BENNY James has said that there ‘needs to be fat people’ in the Love Island Villa, after slamming producers for breaking their promise that there would be more diversity.

ITV bosses have previously come under fire after saying that the reason Love Island lacks body diversity is because they want the contestants “to be attracted to one another”.

The reality TV series has been severely criticised in previous years for not casting contestants with a range of body types and, when this year’s Islanders were unveiled on Monday night, fans of the show continued to be disappointed by the 2019 line-up., Benny included.

Some of the toned contestants from Love Island 2019.

“When are they gonna put contestants in the villa that are actually normal looking?” the social media star asked Politicalite. “With sausage rolls and double chins?”

“We got promised before this series started there would be diversity this year. And yet all I see in the villa is the same fake bodies, steroids, wanna-be social media influencers, fake tanned, botoxed contestants”.

TITS AND TIGHT STOMACHS: Some of the shows girls.

“There’s so many people out there with better personalities than the ones in the villa right now and guess what – they don’t have a perfect body”.

“Apparently, Anna is a ‘plus sized model’ and to be honest, the only thing she’s got plus sized is her boobs”.

“Seriously, we need people in the show with stretch marks, beer bellies, no make up, bingo wings, etc”.

“You gotta remember that kids look up to these people and wanna dress and look the same way. But the way these contestants look isn’t real and not a good look for kids to try and copy.”

The female line-up was a toned and synthetic as usual.

The group of toned contestants led to an outpouring of frustration on social media, with viewers and former stars of the show expressing concerns at the lack of physical representation that is set to appear on the nation’s screens for the next eight weeks.

Addressing the topic at a press conference in Spain, Richard Cowles, creative director of ITV Studios Entertainment, suggested the reason Love Island tends to feature one physique is because non-slim people might be deemed less attractive by contestants.

“I think we try to be as representative and diverse as possible,” Cowles said.

But Benny poured scorn on this, saying that: “I feel like to be okay reality TV you gotta have that one look about you.”

“I think we try to be as representative and diverse as possible,” Cowles said. 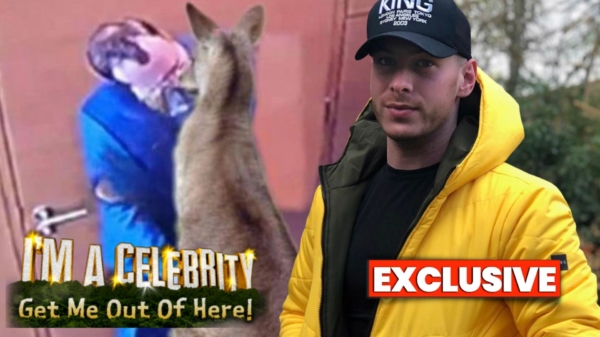 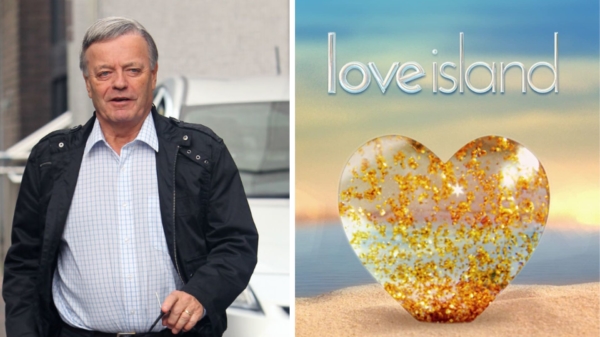 TONY Blackburn wants a ‘Love Island’ for older people looking for love. The 79-year-old broadcaster – who was appearing on ‘The Wheel’ with the...