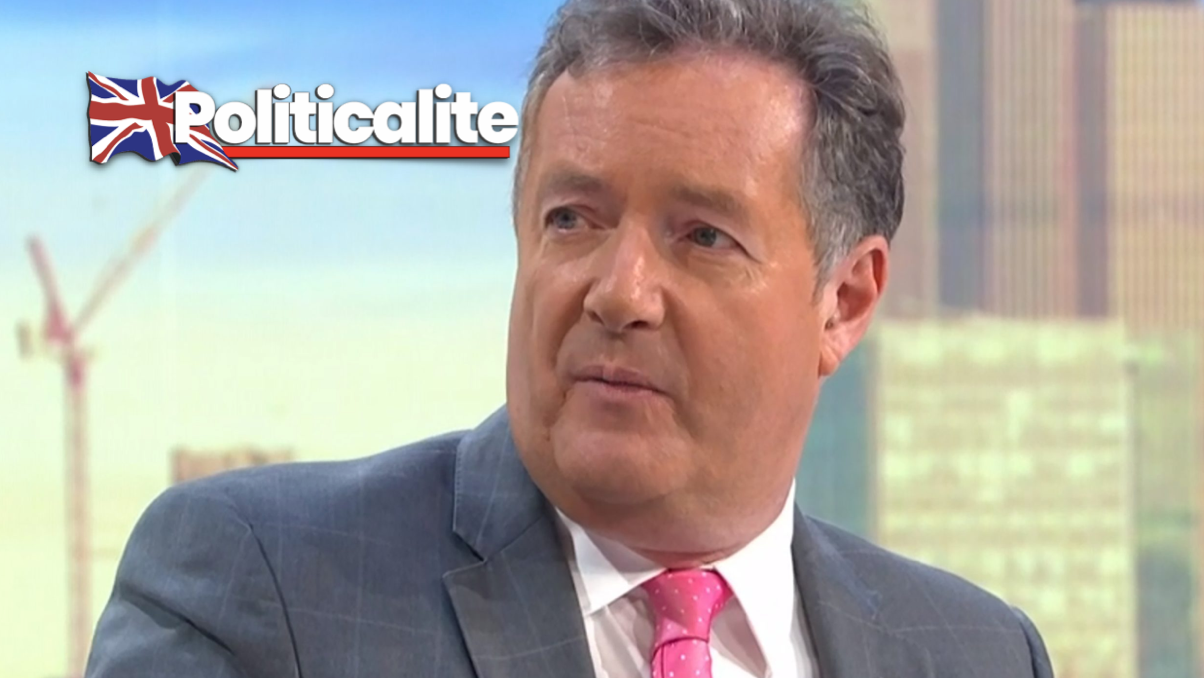 LEFTIE Piers Morgan hit out at the more than 450k viewers angry at the politicisation of Saturday Night Television on Monday’s Good Morning Britain.

He said to the more than 15k who complained to Ofcom were “part of the problem” and told anyone offended by the pro-BLM performance not to watch GMB.”

“George Floyd was a black man in America who died when a white police officer put his knee on his neck for almost nine minutes… a moment that horrified the world.”

He went on: “Diversity are a brilliant dance group, they are artists.”

“It’s that that offends you? Not the death of George Floyd?”

He said: “You don’t have to enjoy it you can appreciate the art, it’s powerful what they did.” 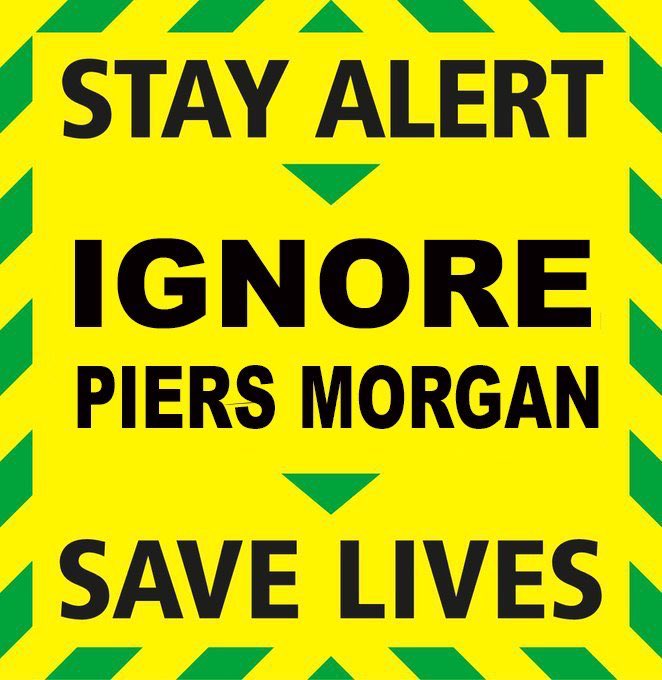 He said: “If you can’t handle that, there’s something wrong with you. You are the problem, you’re part of the problem you see?”

“By the way, if you don’t like me saying this don’t watch us either, don’t watch GMB as I agree with Ashley Banjo and Diversity, and I think what they did was brilliant. If you can’t handle it Britain, wake up.”

Susanna added: “If you think it’s an excuse to send Ashley and Diversity abuse and threats, there is something wrong with you.”

Piers added: “Ashley, we are behind you, keep going,” adding he was “very proud” of how far the group has come since winning BGT back in 2009.