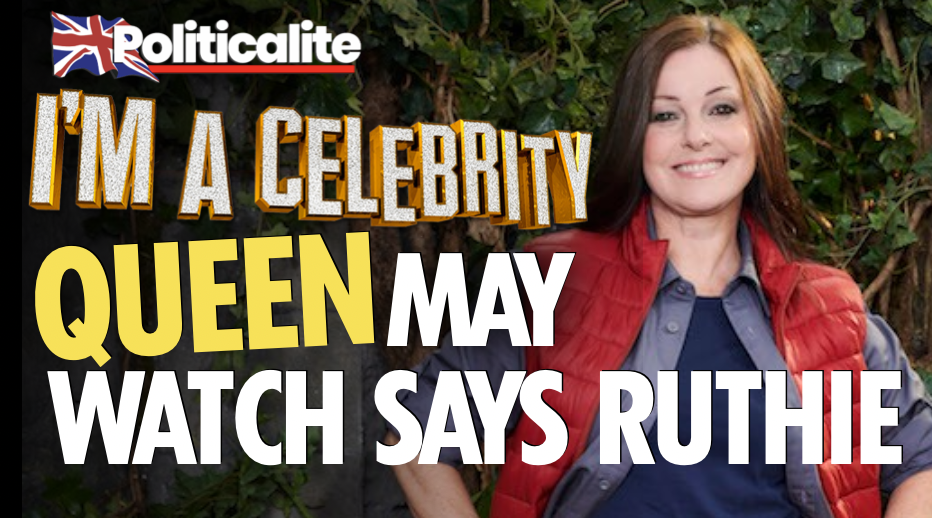 TWO New Campmates have entered the I’m A Celebrity Castle to battle it out in TV’s toughest entertainment challenge and The Queen may be watching says new contestant Ruthie Henshall.

This year the show is being filmed at the historic Gwrych Castle, Abergele in North Wales. Ant & Dec are hosting an adapted version of I’m A Celebrity…Get Me Out Of Here! live every night from the castle.

As on the regular series, viewers will see the celebrities undertake gruelling trials and fun-filled challenges to win food and treats in the lead up to one of them being crowned, for the first time ever, King or Queen of the Castle. Last year’s highlights included Caitlyn Jenner giving Ant & Dec the silent treatment after a messy Bushtucker Trial, Roman Kemp’s celebrity impressions, Andy Whyment and Cliff Parisi’s hilarious entrance into the Jungle via Ol’ Dingo Town and Jacqueline Jossa being crowned Queen of the Jungle. 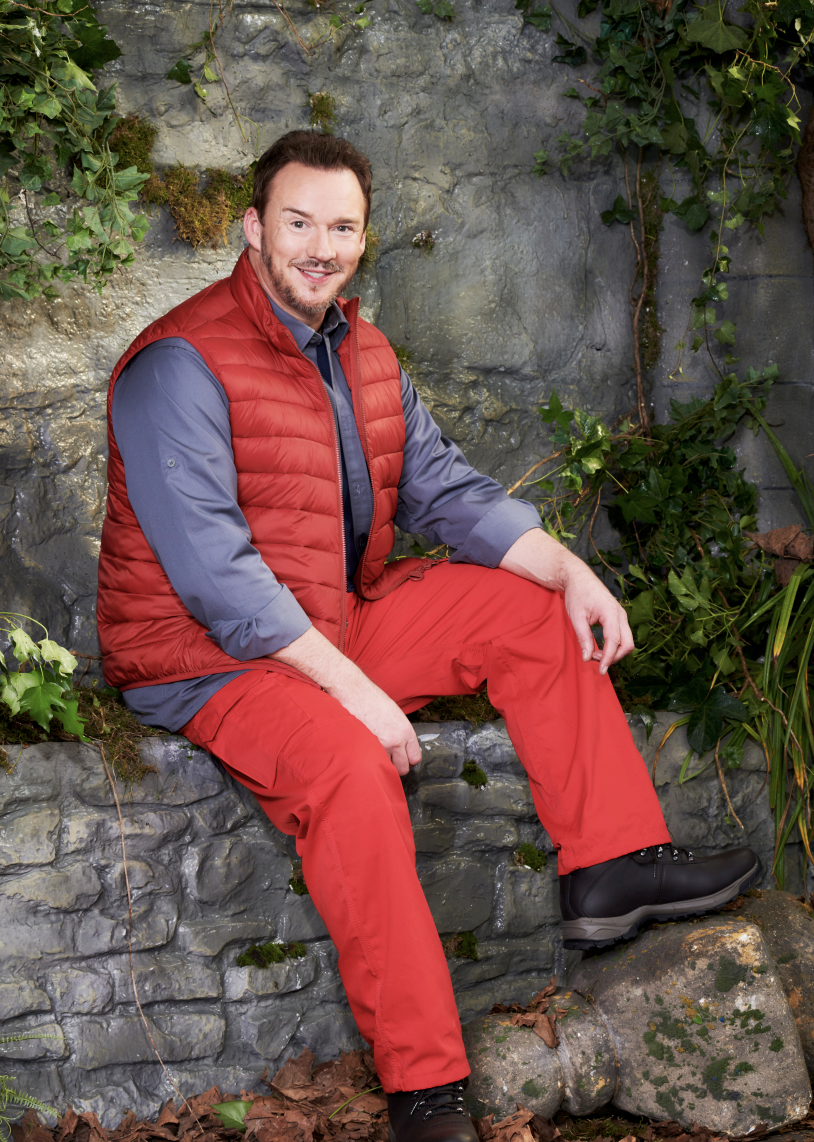 Russell may suffer from many fears but English classical singer Russell Watson is feeling excited to be entering the Welsh castle as a late entry after spending almost the entire year not being able to perform on stage. Like many musicians across the country, he has had to put all his touring plans on hold and so the chance to take part on this year’s I’m A Celebrity came at the perfect time.

And whilst he is in camp, the singer hopes to dispel a big misconception that tenors are snooty. “I think people often view classical singers as being a bit snooty, posh and unapproachable,” explains Russell. “And I think I will 100 per cent dispel that myth very quickly! “I am excited about going on this show especially as I have spent most of the year not doing what I normally would do! If I am being honest, I thought it would be really difficult. I wasn’t sure how I would be not being on the stage for such a long period of time, but I have actually enjoyed some of the aspects of it – riding my bike, playing the guitar and seeing my family more. Now I am looking forward to making some new friends on I’m a Celebrity.”

Asked what he will do to jazz the camp up as a late arrival and Russell replies: “I am just going to go in and be myself. I don’t know yet whether they will have forged friendships or whether I will walk in there and they will be desperate to hear someone else’s stories!”

“I definitely think I will be the clown in the camp. And I will sing too as I have to keep my voice operating and working.” He also promises he will cry. Says the singer: “Without question, I am an emotional wreck at the best of the times. I watched the film, Marley and Me with my kids recently, I still haven’t got over it! There is no question of me not crying and it won’t be acting – it is real.” Yet whilst Russell has been lucky enough to perform in front of a lot of beautiful historical places around the world over the years, it will be the first time he has lived in a castle.

“I have performed at a few castles but I have never lived in one,” he says, laughing as he does. “And I am definitely one for my creature comforts too.

“I do like a coffee in the morning!’ Aside from his creature comforts, he will also miss his family terribly even though he didn’t tell his two children he was going on the programme beforehand. “It has been hard keeping it a secret from my kids,” he admits. “What will they say when they find out? ‘You b***ard! Why didn’t you tell us!’” “My wife was very sceptical at first and I think she is still a little bit nervous. I will miss them lots.” As for whether he would like to win and it is a resounding yes. “Doing this is as far away from my comfort zone as you can possibly get,” he explains. “And if I were to describe myself, I would say I am quite driven. I will give everything my best 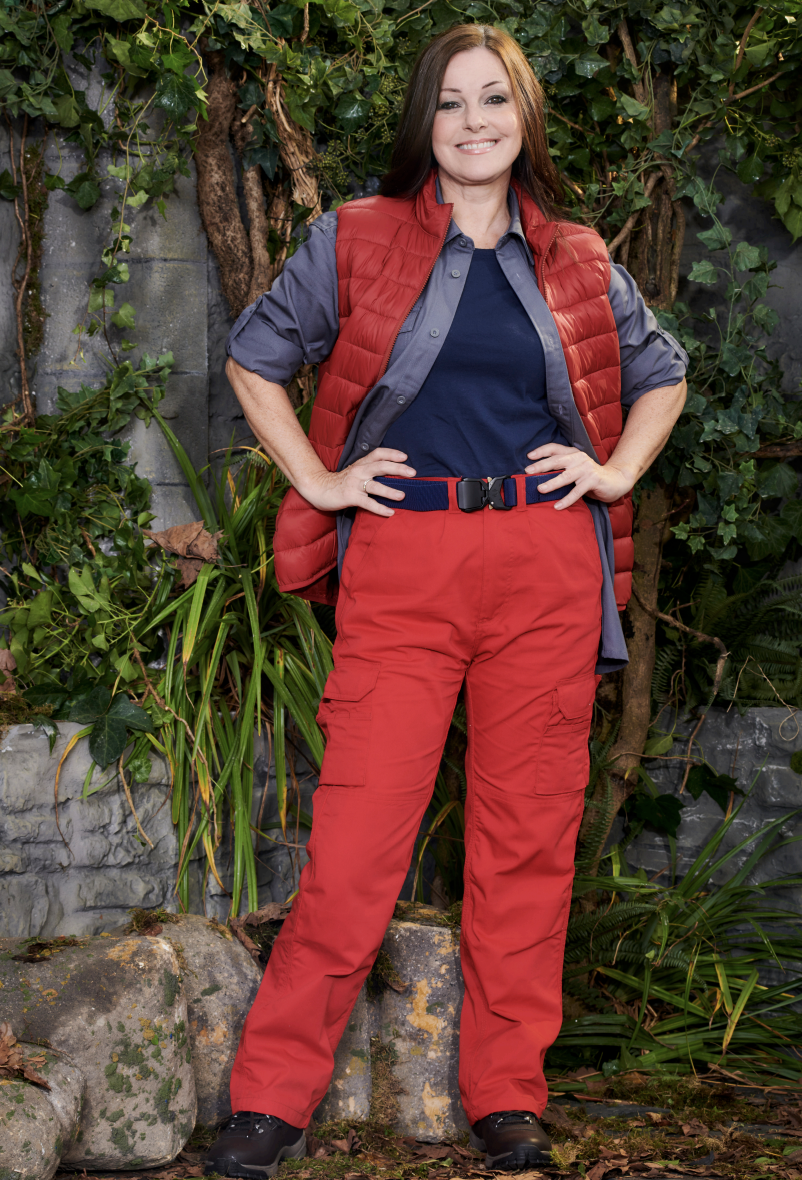 Preparing to go into I’m A Celebrity’s Castle, Olivier award winning, Ruthie Henshall reveals she won’t be scared if there are any spooky trials because she has had a prank played on her before by the Royal family.

Laughing, Ruthie – famous for playing the lead roles in hit West End musicals including Chicago – says they played the joke on her when she was staying with them by a loch in Scotland. Ruthie dated Prince Edward on and off for five years when she was younger and remains good friends with him, even attending his wedding to Sophie, Countess of Wessex.

She explains: “I got jumped out on by Charles and Edward when I was having a cook out with them! They told me there were ghosts in this particular place and when I went to the toilet with a candle – as there was no electricity – they waited for me to come out and then jumped out on me! I screamed the place down! I may well have woken Victoria! They were hilarious.” Adding she has visited some of the Royal’s palaces in the past, she says: “I visited a couple of their castles but this will be a very different kind of castle!”

Does she think the Queen and Prince Edward will be watching her? “I have no idea whether they watch or not,” she replies. “But I am sure they enjoy reality TV as much as the rest of us! “I am really looking forward to going in.

I have been doing the same thing, which I adore, for 35 years and now I want to shake my life up a bit! “I have also got two teenagers and I can’t wait to get away from them! What’s worse – living with two teenagers or going in a castle – thank you very much, I will take the castle!” Explaining her friend and former I’m A Celebrity star, John Barrowman, persuaded her to do the programme, the 53-year-old reveals “John was the one who told me I should go in,” she adds. “And so he is to blame whether it is good or bad!” And whilst she can’t wait to meet the other contestants, she admits it’s going to feel strange being herself rather than a character. Says Ruthie: “It is one thing to be yourself with people who know and love you but who are you with people you don’t know?

It’s going to be odd as I am so used to being a character.” The stage actress says she’d love to win and as a single mum, she laughs as she reveals she won’t rule romance out either. “It would be lovely to win as then you would feel you had got through it all and risen to every challenge,” she explains. “And whilst it (romance) is the last thing I am thinking about, if there was somebody rather lovely and delicious to look at around my age who was single as well, then that would make it all the more lovely!”

As for what her fellow stage stars will think when she goes on I’m A Celebrity and Ruthie admits they will roar with laughter. “I think they will fall off their chairs!” she adds. “I don’t think it is expected from me. It will be a huge surprise!”

I’m A Celeb airs Nightly on ITV at 9pm