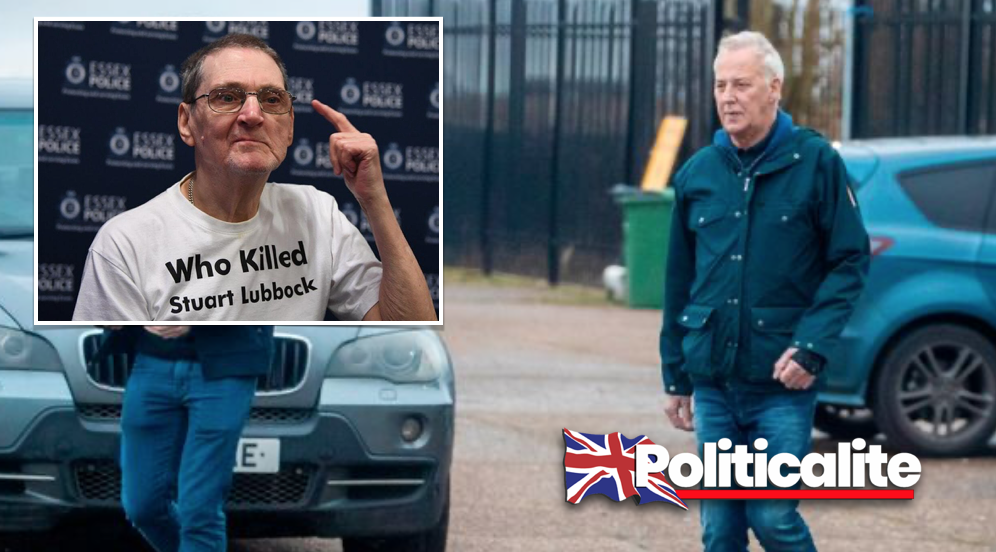 FORMER Telly star Micheal Barrymore ‘thanked’ fans after Police claimed he knew more than he was letting on about the death of working-class factory worker and dad-of-two  Stuart Lubbock – who was found dead in his swimming pool almost twenty years ago.

Barrymore, who was mysteriously ‘dropped’ from a big tv comeback on ITV’s hit Dancing on Ice last month appeared to ‘break his silence’ by liking fawning comments from sick fans.

The depraved star, 67 who has battled drug and alcohol addiction hosted the hit Strike It Lucky programme on ITV in the late 90s, but just like VIP abusers at the BBC in the 70s and 80s – many have accused the star of hiding what he really knows. 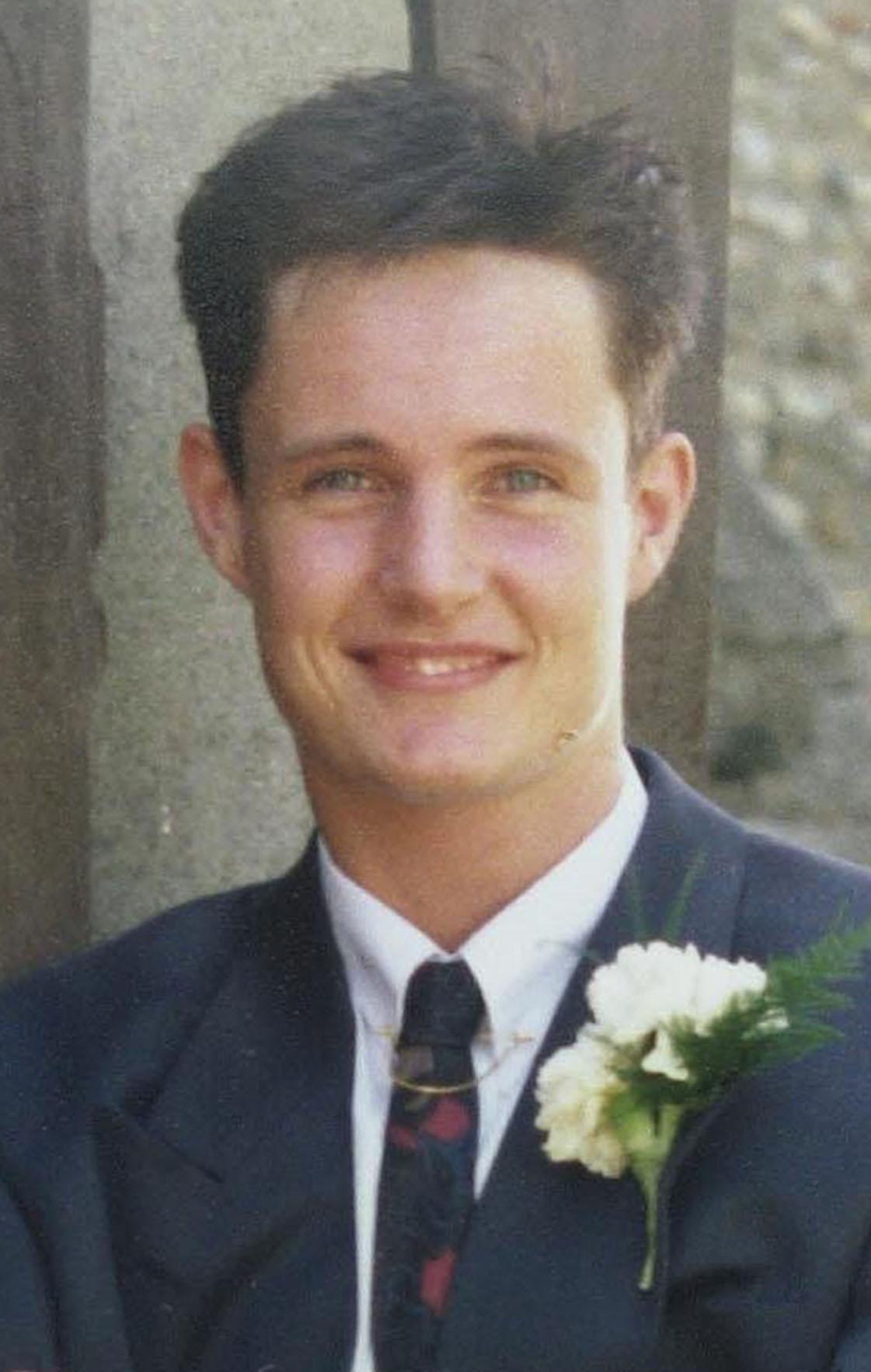 Barrymore who appeared on Channel 4’s Celebrity Big Brother in 2006 in a bid to ‘kick start’ his failed career-  liked Instagram comments with one describing Channel 4 – which will air a two-hour documentary about the death of the 31-year-old factory worker on Thursday night – “parasites”. 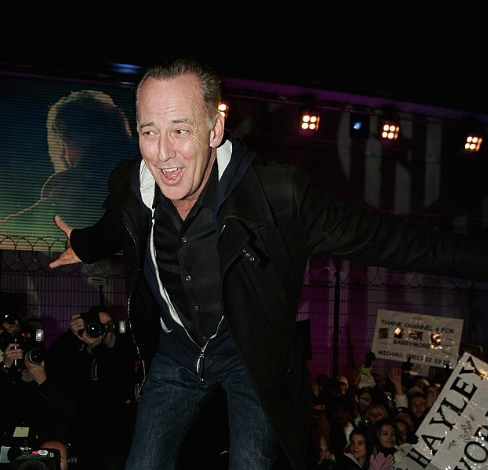 Barrymore replied to one comment, saying, “Thank you very much x” to oddball female fan after she said: “You’re a legend.”

Barrymore also liked a comment from Lorraine Emery which said: “Seems ridiculous and distressing to see that this has been brought up all over again. Stay strong Michael, we are all behind you.”

WHAT HAPPENED IN THE POOL?

DAD-of-two Stuart Lubbock was found dead at Barrymore’s then-home in Roydon, Essex on March 31 2001, after a party with five other men and three women.

Stuarts father, Terry Lubbock, 74, called for the TV star to “clear your name” or “put your hands up”, as Essex Police and Crimestoppers offered a £20,000 reward for information. 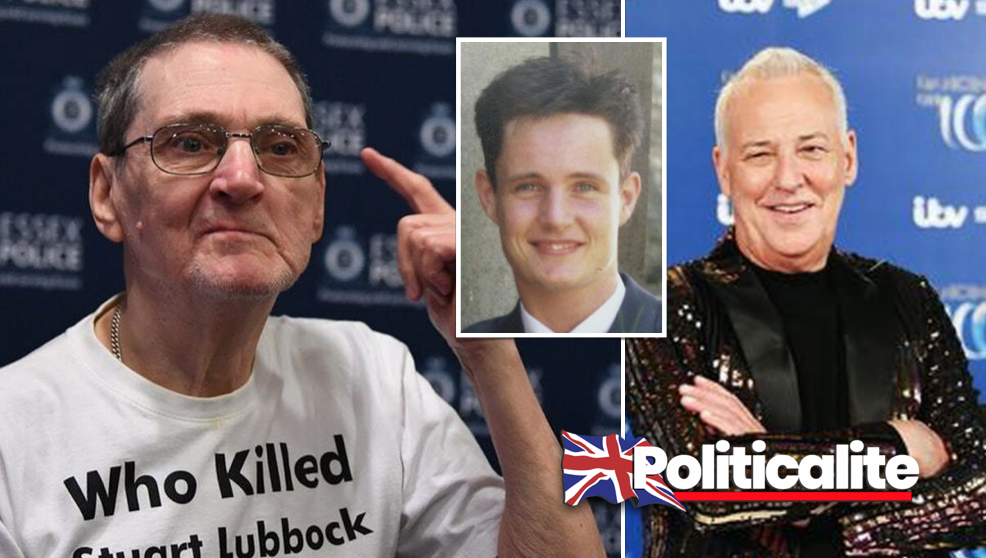 He also slammed Barrymore and claimed that he knows more than he’s letting on.

Detective Chief Inspector Stephen Jennings told reporters at a press conference at Essex Police headquarters in Chelmsford: “I believe that he was raped and murdered that night… One or more of those party-goers are responsible for that serious sexual assault on Stuart Lubbock.” 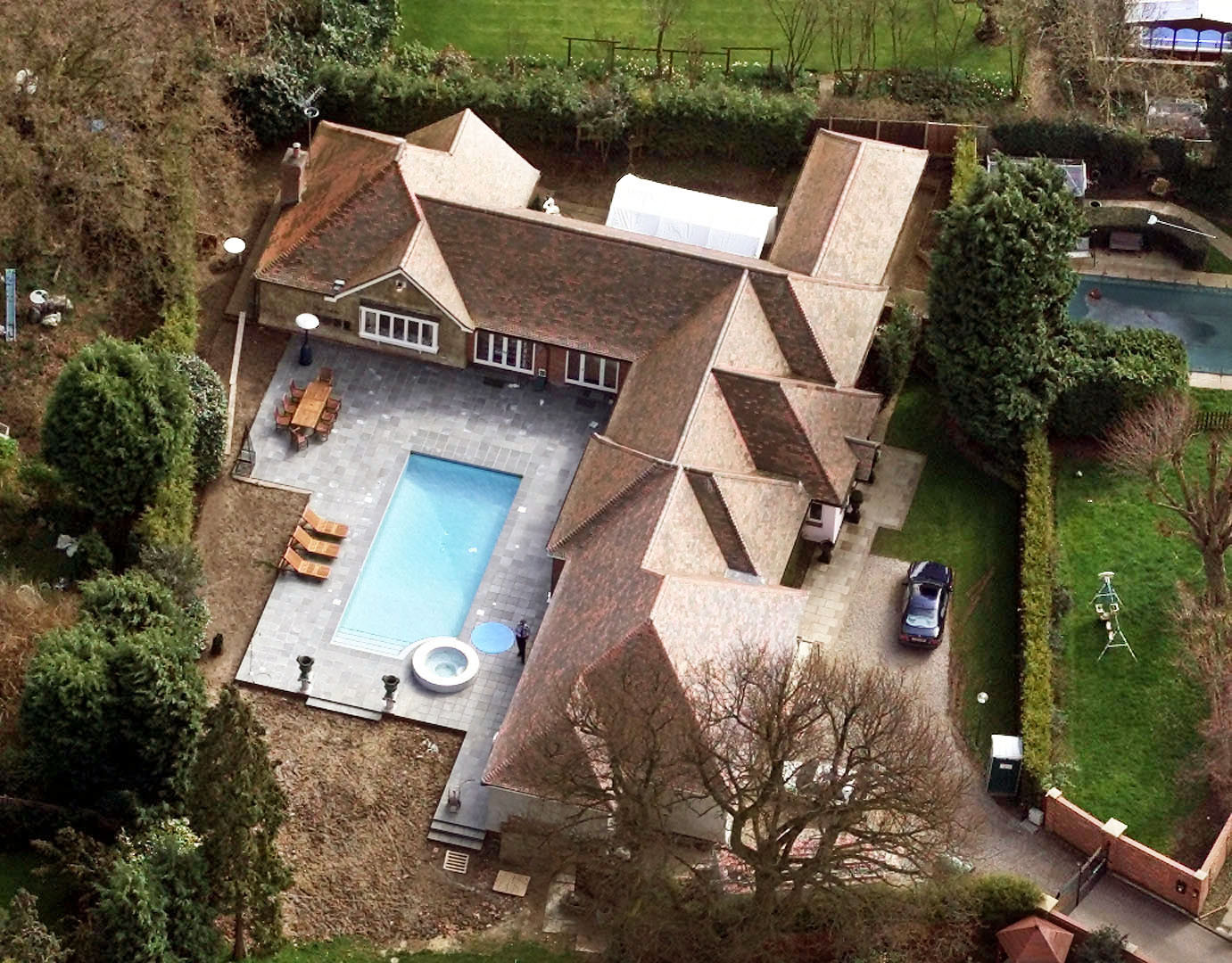 He said three people arrested in connection with the death, including Barrymore, have not been “completely eliminated” from inquiries, while the five other people are still being treated as witnesses.

The officer admitted mistakes were made with the initial investigation after items possibly used in the attack – including a pool thermometer and a door handle – vanished from the crime scene.

But he said he is now confident the force will find the killer and finally secure a conviction, hoping the reward and a documentary – Barrymore: The Body In The Pool, which is due be aired on Channel 4 on Thursday – will generate new leads after 19 years. 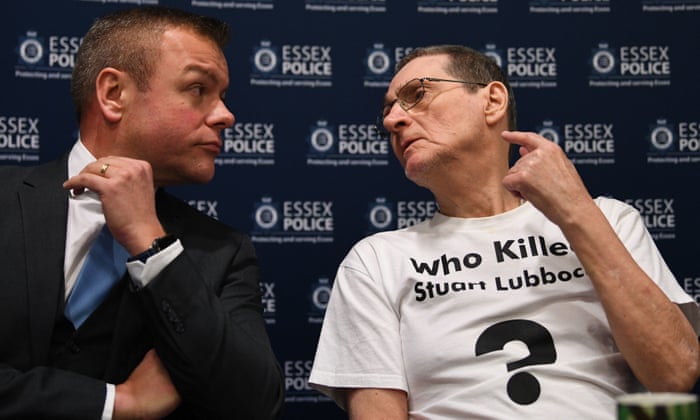 “We want the people who do have information to come forward and talk to us – 19 years is a long time, loyalties change and it is never too late to do the right thing.

“Some people also arrived at the scene in the hours after Stuart’s death. They may hold the key information and we would like to hear from them.

“It is also possible that individuals at the party may have told other people what happened that night.”

Mr Lubbock is also confident his son’s killer will finally be found, and thinks Michael Barrymore could be the key.

“I think it’s time he comes clean,” he said. “It’s time now Michael. I think you know more about this than you have said and the focus will be on you.

“It’s time now for you to either clear your name or put your hands up to what happened because you must know.”

Mr Lubbock added: “I think the people who were there in Michael Barrymore’s home on that day, on that night, are thinking it hasn’t gone away, it won’t go away.

“Even the people who aren’t directly involved in this must be starting to feel very, very uneasy and it’s time now for them.

He called for a fresh post-mortem and inquest for his son, while Mr Jennings said Stuart’s injuries were too severe to have been consensual or self-inflicted, and suggested he may have been held down.

The officer said: “I can’t rule out a single individual was responsible for the sexual assault and causing Stuart’s death.

“I would say on the balance of probabilities and all of the evidence and intelligence that we have, that it’s more likely more than one person was involved.”

His comments come ahead of a new programme which charts the police’s investigation into the death, as well as the attempts by entertainer Barrymore to restore his public image following the incident.

The documentary tells the story of the death through interviews with journalists, forensics experts and people who knew Stuart.

At the beginning of the 90-minute programme, the 999 call reporting the incident to police is played.

The caller said: “A fella has drowned in the pool. We have got him out.

“There’s a party going on and someone has just gone out and found him. I think the geezer’s dead mate.”

Last year Barrymore spoke about the death, telling Piers Morgan’s ITV show Life Stories that he “couldn’t be more sorry” for his behaviour that night, and that he is “100% innocent”.

He was arrested in 2007 but never charged with any offence.

He sued Essex Police and claimed it was a wrongful arrest that had cost him about £2.5 million in lost earnings, but Court of Appeal judges concluded he would be entitled to only “nominal” damages.

Barrymore: The Body In The Pool will air on Channel 4 at 9pm on Thursday.