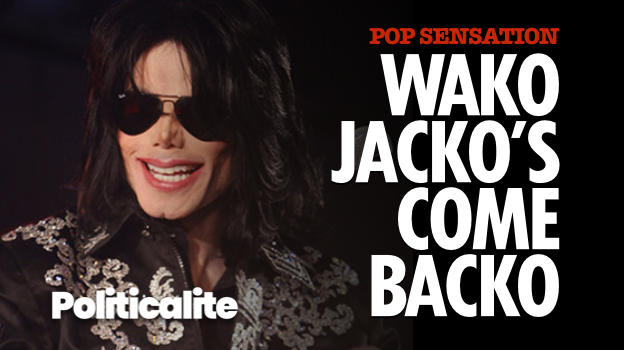 MICHAEL Jackson is alive and planning a new UK tour, some of his closest pals and collaborators have said.

The King Of Pop is currently facing multiple child abuse allegations against him, could be in hiding and hoping to return to the music scene, according to his former stylist, Steve Erhardt.

Addressing a group of “believers,” who think Michael didn’t actually die on June 25, 2009, Steve teased that they might just be onto something.

“You heard it here first, an announcement of sorts,” he wrote on social media. “And in a couple of months, or latest at the end of the year, you will be receiving some very good news.

“It’s almost unbelievable. And not even the family knows… but I do.” 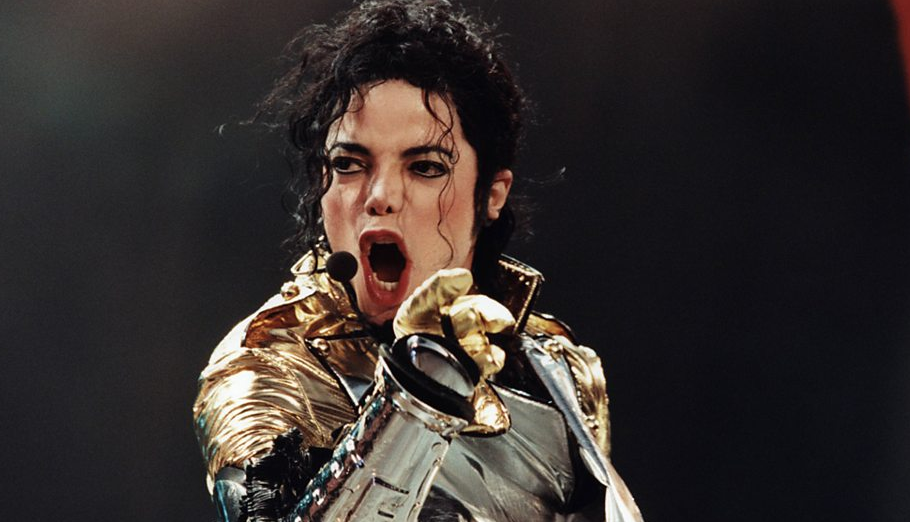 While Ernhardt never disclosed what the news would be, he further fuelled rumours in June last year, as he shared a very mysterious picture on social media.

Snapping the leg of a man who sported Jack’s famous white socks and baggy black trousers, he wrote: “In a recording studio, somewhere in the world, in an undisclosed location”.

Sending fans into a frenzy, he cryptically signed off: “He’s coming soon”.

“Akon said he believes Michael is in hiding and will be coming back one day. Im curious to know what ya think bout that,” they wrote, triggering the producer’s surprising response.

“Akon is my friend and we think alike,” he added at the time.

Producer Akon also is said to have had a close relationship with Michael Jackson, even releasing a tribute song entitled Cry Out Of Joy after his passing.

While MJ was alive, Akon also recorded a mix of Wanna Be Startin’ Somethin’ for the 25th anniversary release of his album, Thriller.

When Michael Jackson’s death was announced in 2009, several people were so grief stricken that they refused to accept that he was really dead.

U.S. authorities officially confirmed at the time that he had tragically passed away in LA after suffering a heart attack.

This Article Originally Appeared In The Daily Record – READ MORE