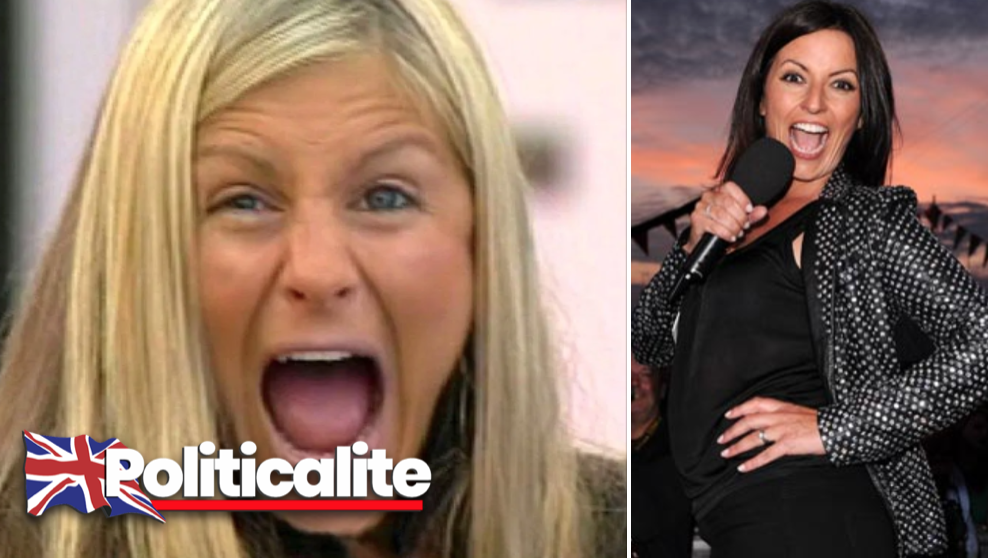 BIG Brother could return to Channel 4 according to reports that have sent fans into over-drive and even had the show trending on Twitter.

A source told The Daily Star Sunday that Channel 4 were in secret talks with production company Endemol to bring back the iconic series that divided Britain. 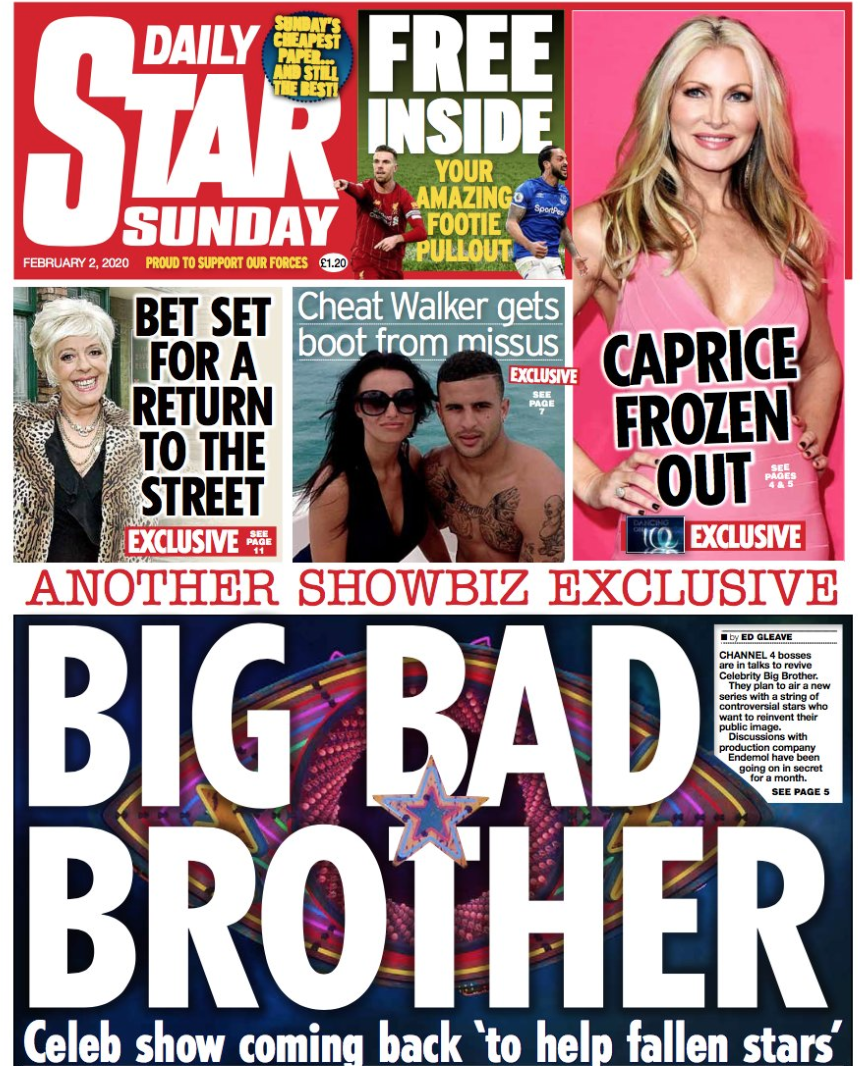 The new celebrity version that was a ratings winner and is set to feature stars who have a bad reputation.

“Discussions with Endemol have been happening since before Christmas. And now Channel 4 execs are starting to plan budgets.”

“Producers want to feature controversial stars who have bad reputations.”

“They plan to give the series the tagline of Reborn because it will be a chance for the celebs to be just that… reborn with a new public image.”

The series is reported to be coming to Channel 4 in 2021 – twenty-one yeats after it originally debuted on the network.

It made a successful return to Channel 5 under Richard Desmond’s ownership and saw record viewing figures for the channel.

Media insiders say that Channel 4 are bringing back the show as it faces a ‘ratings crisis’ and sees revenues fall.

Big Brother was a huge money maker for Channel 4 and saw it attain its highest ever audiences during its most successful years.

Channel 4 has denied the reports.