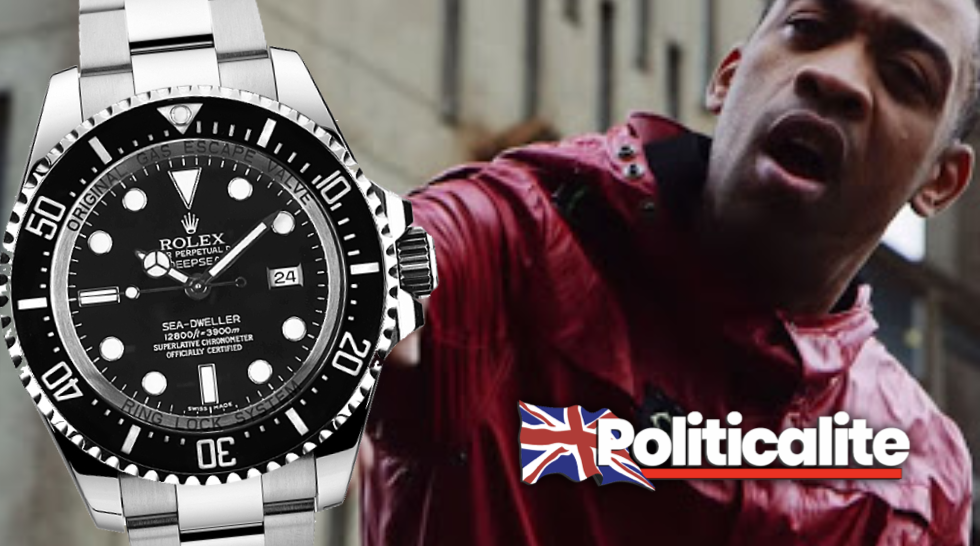 BRITISH Rapper Wiley has stunned fans by claiming that a million pound record contract is ‘slavery’.

During an interview with The Voice newspaper, rapper Wiley came out and compared his million-pound contract to slavery, all the while insinuating that rich Jewish families both own the music industry and ‘still see’ black artists as ‘slaves’.

This interview was conducted after an anti-Semitic tirade on Twitter by the artist, often described as the ‘godfather of grime’, to be banned from social media and dropped from his management.

In the interview, when asked about what the issue was with the Jewish people that he worked with during his time in the record industry, he stated that ‘The things that need to change is the way that the system was set up, why all of these families are rich, or all of these people have heritage, not just England, like, worldwide’. He continued with, ‘They still see us as slaves. Slavery hasn’t stopped it’s just dressed up in a million pound record deal and it’s dressed up in trainer deals, nice shoes and it’s dressed up as come over here’.

He also noted that ‘But all it is, is a bunch of black kids making these people millions and trillions, and then at the end of the black kids career he hasn’t even got a property and they have got ten properties and this and that and their kids have got wages to go to school forever. It’s set up so that they win and we lose’.

Wiley was dropped from social media from the 29th of July 2020, becoming the highest profile name to be so since Father Ted creator Graham Linehan was banned earlier this year for alleged transphobia. Up until then, he’d been widely praised for his music and style, being described as the ‘godfather of grime’, referring to the rap subgenre, which originated in Britain in the early 2000s. He had previously had much commercial and critical success, earning  and an MBE award in 2018 for his services for music.