WHO IS SHE? AN ICON! Davina and Pete Lead Nikki Grahame Tributes After Stars SHOCK Death
Advertisement 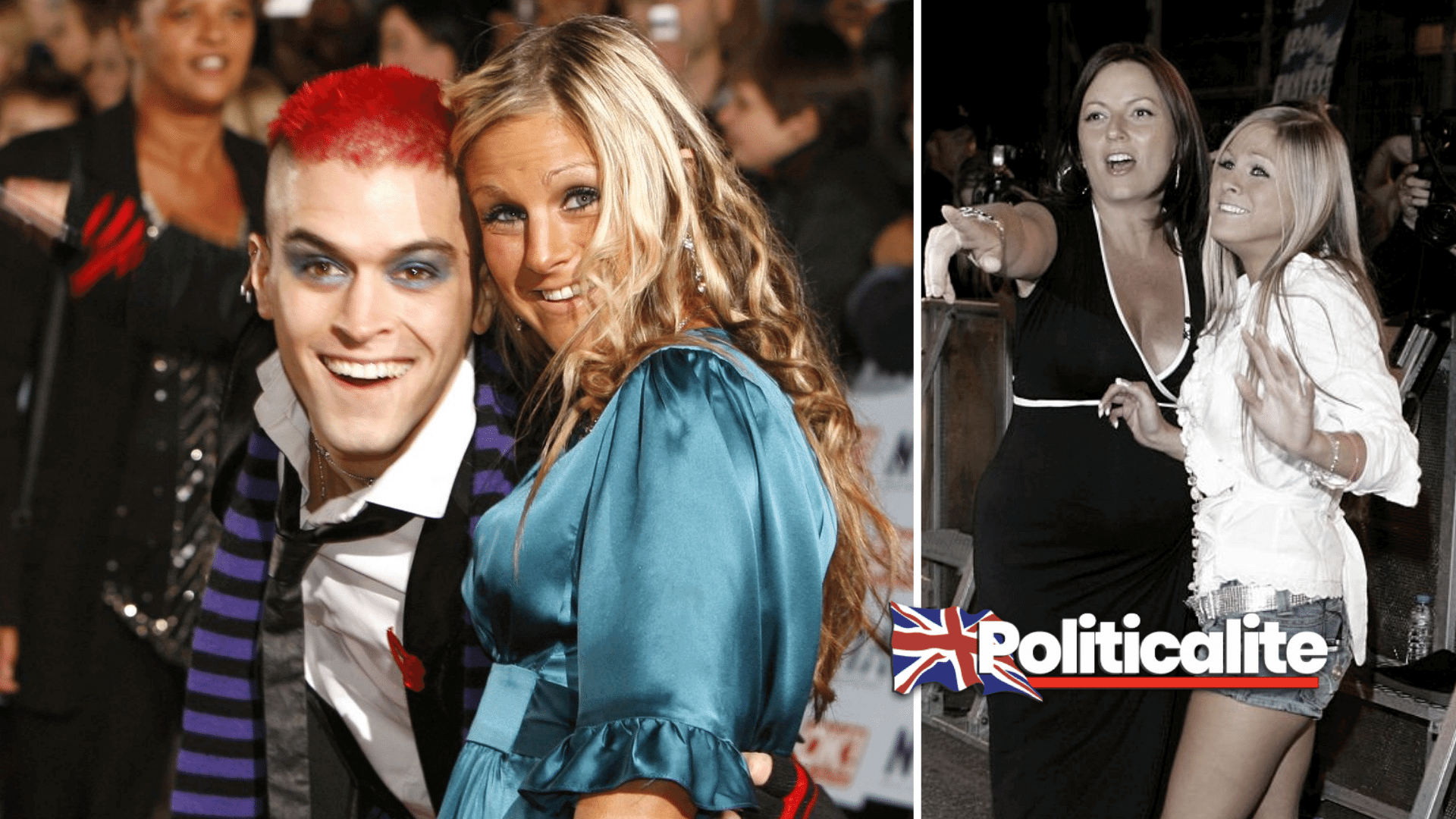 NIKKI Grahame was arguably one of the greatest TV contestants ever to walk through the doors of the most famous house in noughties Britain. She died yesterday, aged just 38. 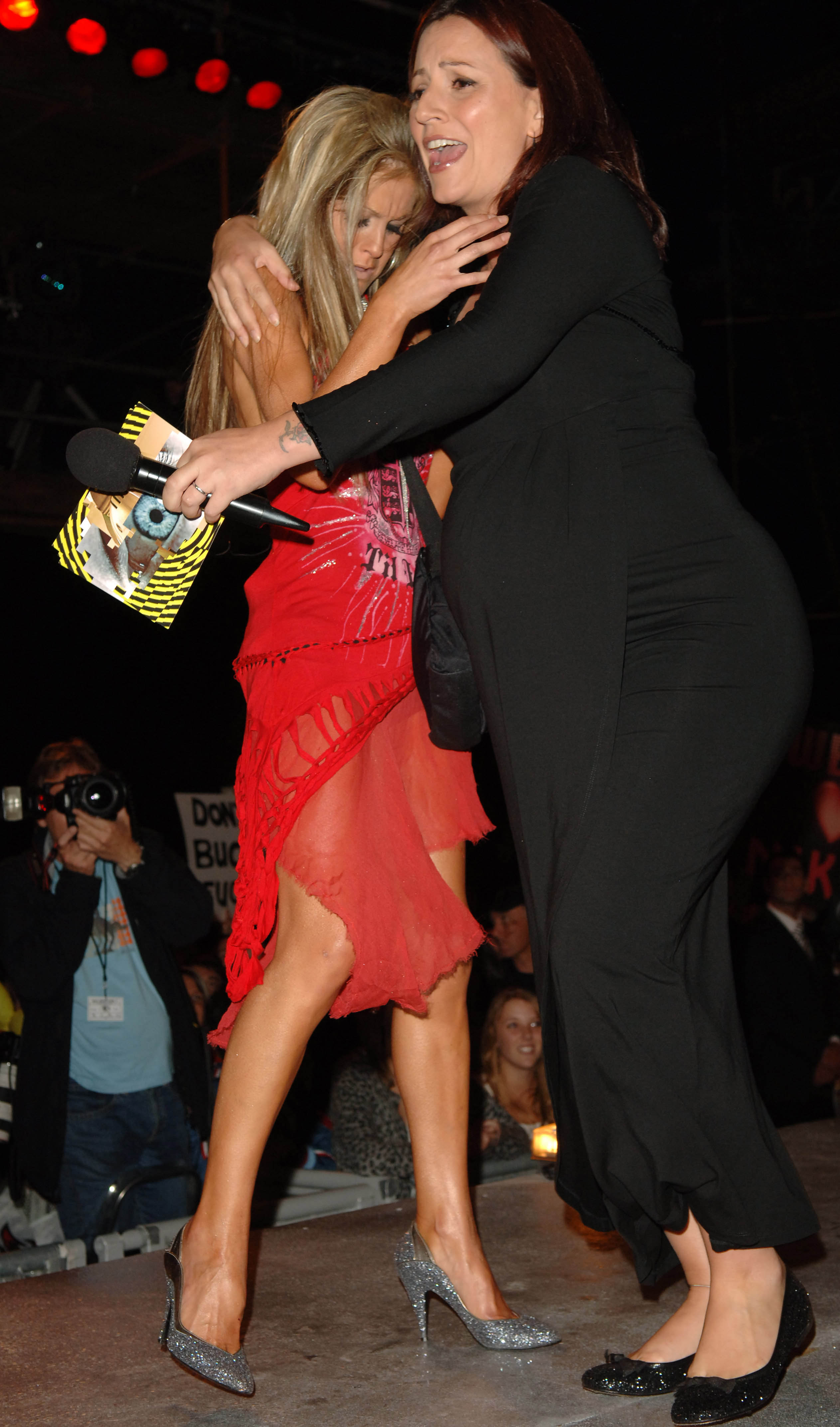 “She was iconic. In the true sense of the word, and her catch phrases will be with me forever.” said the OG Reality Big Mutha.

“Sending so much love to her friends and family. I’m so sorry. The pain you and she must have endured.” 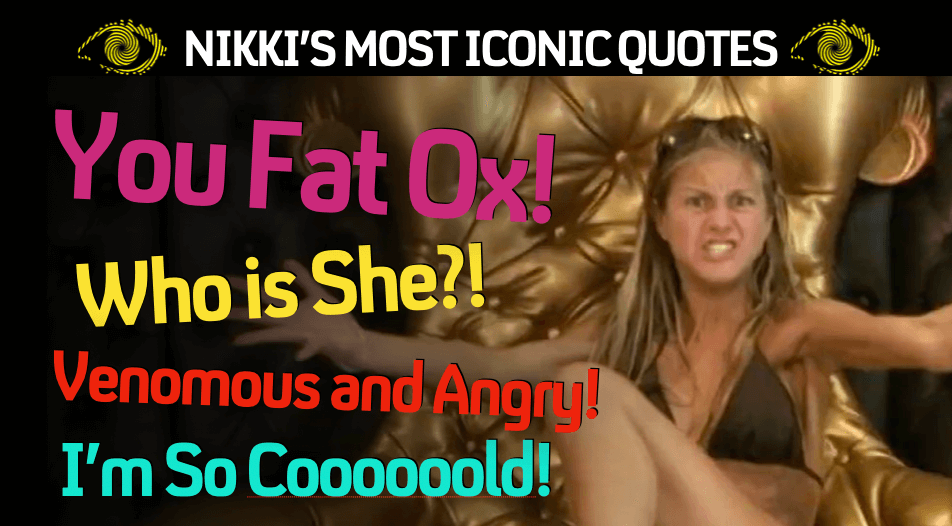 Her death was brought on by the stars well-publicised battle with anorexia that she once beat, but the illness was heightened by loneliness during lockdown, her mother revealed to This Morning earlier this year.

Nikki had recently received treatment for an eating disorder at a specialist clinic following a fundraising campaign organised by friends and fans.

The Gofundme.com campaign had raised more than £69,000 since its launch on March 10, with organisers saying they had “exhausted every avenue possible”. 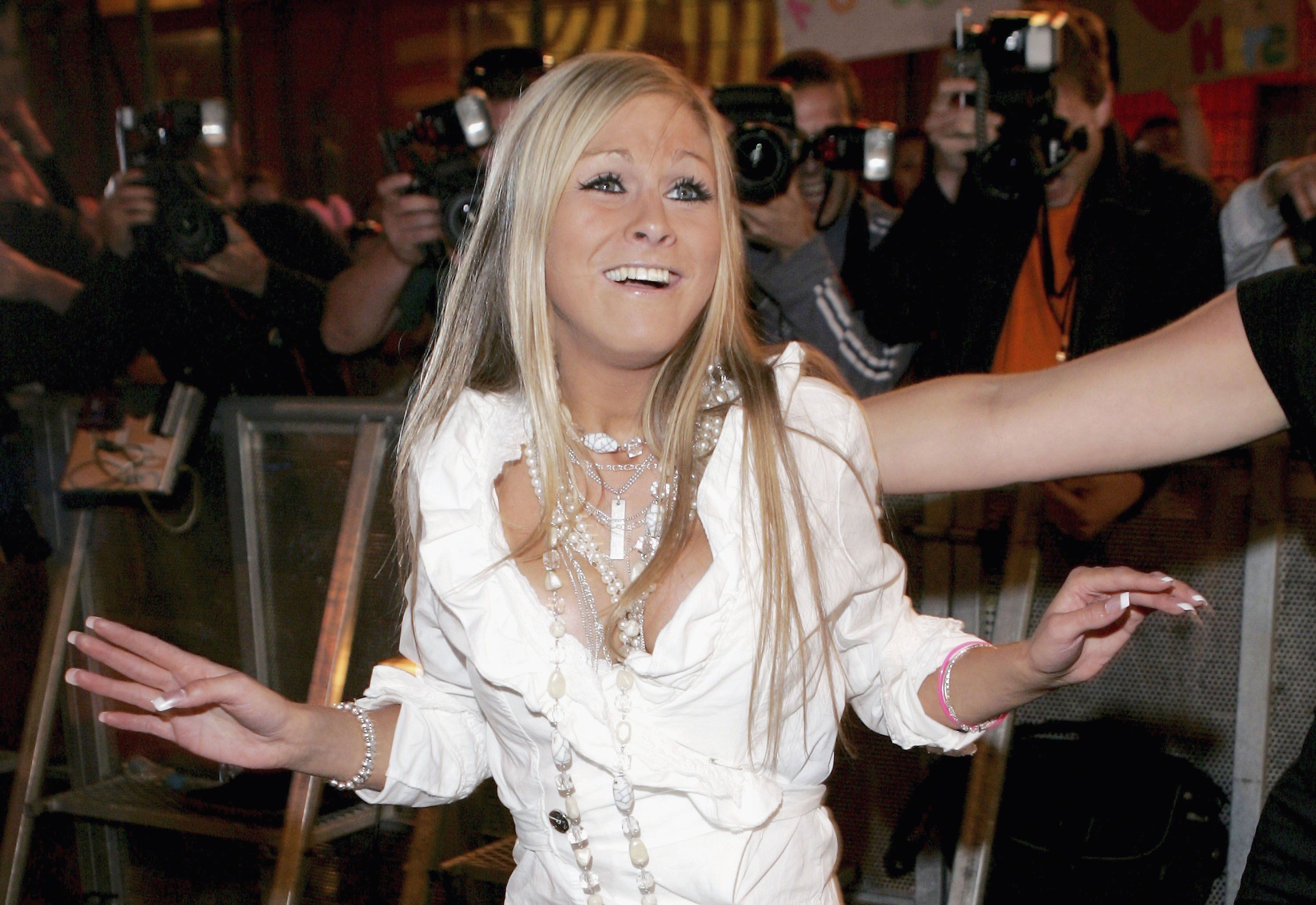 It was 2006 when she found fame and fortune on Channel 4’s Big Brother – providing endless TV gold moments and entertaining the nation.

She entered the house in a very different Britain to today – back in a time when there was no Facebook or Twitter and reality TV was the only way to become famous overnight or get school kids talking and quoting the iconic lines in the school the next day.

Nikki was evicted but re-entered the house and reached the final – becoming an overnight household name, she went on to star in dozens of Big Brother’s across the world including Canada and the United States.

BIG BROTHER 7 winner Pete Bennett, who Grahame formed a relationship with on the show in 2006, also shared a tearful video addressing her death. 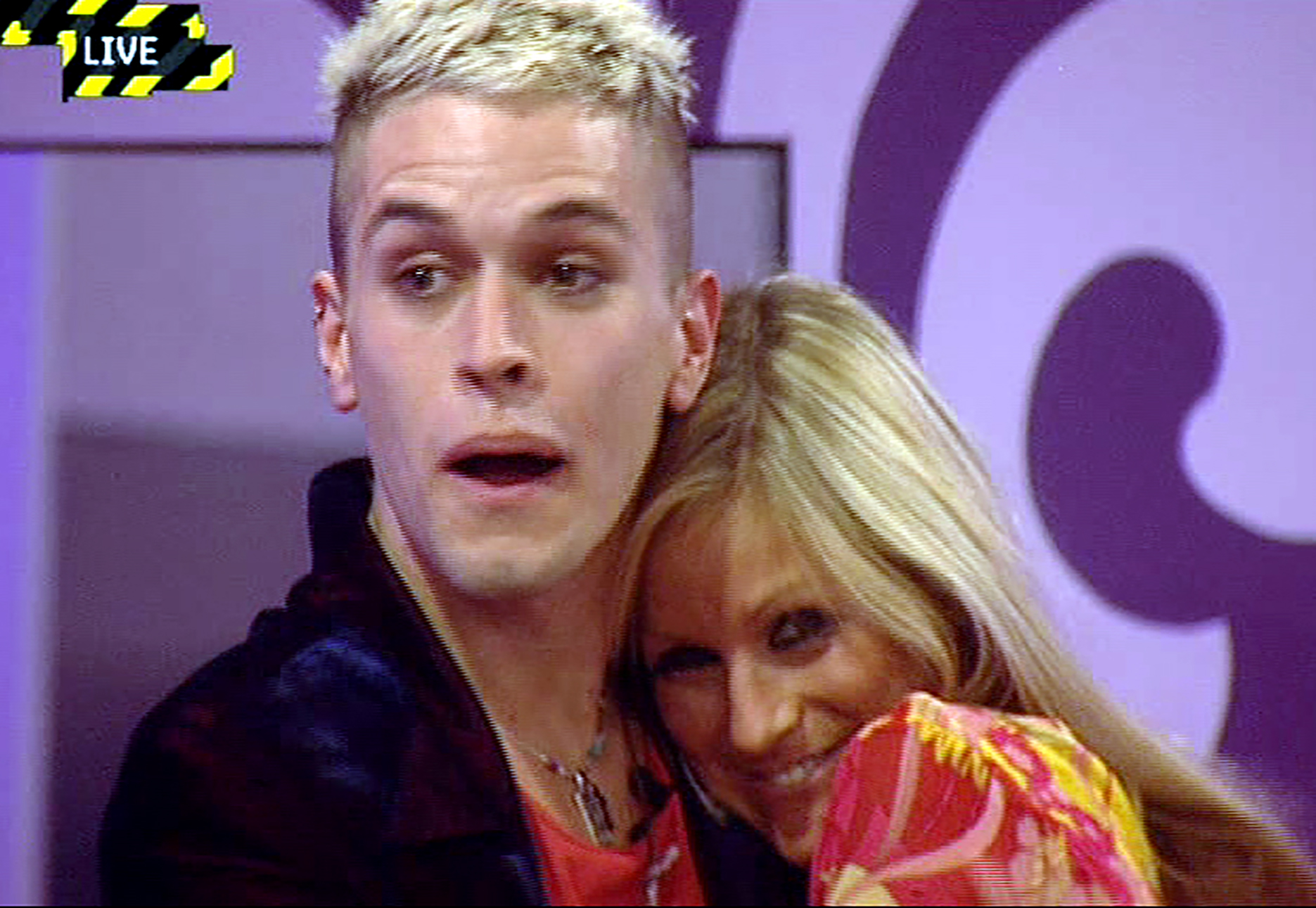 In the clip posted to Instagram, he said: “I thought to myself, yeah, we could save her. But we didn’t.”
He added: “We have lost a true character. Our series just wouldn’t have been the same without her.”

Holding up a bottle of wine, he concluded: “We really love you Nikki. You were a true winner. You were great. “You f****** rocked it babes. Just want to say, we’ll miss you babe. See you later Nikki.”
Grahame’s death was confirmed by her representative on Saturday.

The statement said: “It is with immeasurable sadness that Nikki Grahame passed away in the early hours of Friday April 9 2021.”

Grahame appeared on the seventh series of the reality TV show in 2006, and despite finishing fifth became one of its most recognisable contestants.

She subsequently secured her own show, Princess Nikki, won a National Television Award for most popular TV contender and published two books, the autobiographies Dying To Be Thin and Fragile.

In her books, Grahame detailed how she developed anorexia while still a teenager and struggled with the condition throughout her life, spending time in hospital on a number of occasions.

Following her stint in the Big Brother house, she often spoke publicly about her battle with the eating disorder.

Her mother Sue Grahame told This Morning last week that her daughter’s condition deteriorated after the gyms closed during the coronavirus pandemic. 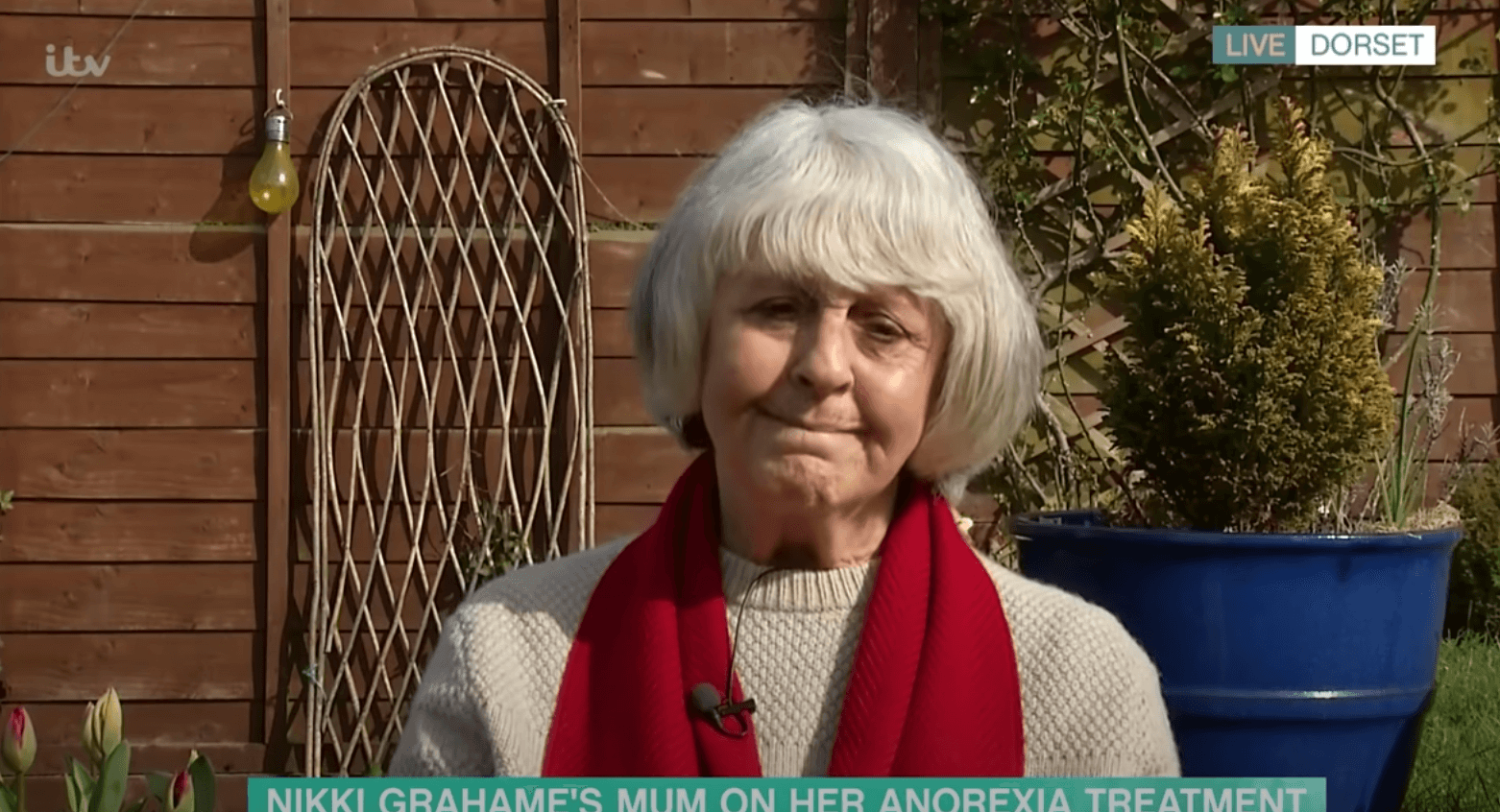 A statement on the Gofundme.com page said: “It is with great sadness, we have to let you know that our dear friend Nikki passed away in the early hours of Friday April 9.

“It breaks our hearts to know that someone who is so precious was taken from us at such a young age.

“Nikki not only touched the lives of millions of people, but also her friends and family who will miss her immensely.”

Prior to finding fame on Big Brother, Grahame, then an aspiring actress, appeared as an extra in the BBC soap opera EastEnders and played a footballer’s wife in Sky One’s Dream Team.

She also appeared as a contestant on ITV dating show Blind Date and competed in the 2004 Miss Hertfordshire pageant.