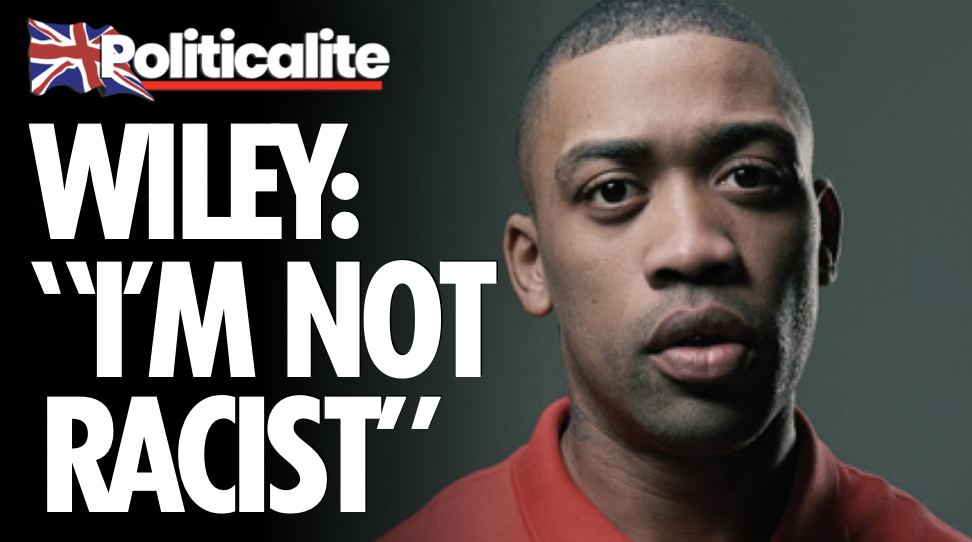 BRITISH Rapper Wiley refused to distance himself from a slurry of the antisemitic social media posts Wednesday, but apologised for “generalising” Jewish people.

Speaking to Sky News in the leftie supporting grime artist said: “I just want to apologise for generalising and going outside of the people who I was talking to within the workspace and workplace I work in.”

He added: “I’m not racist, you know. I’m a businessman. My thing should have stayed between me and my manger, I get that,”

“My comments should not have been directed to all Jews or Jewish people.”