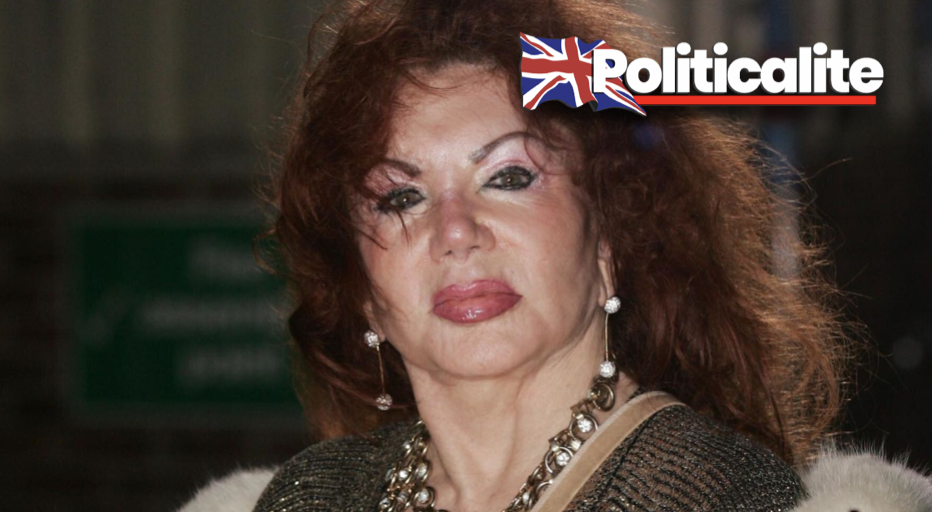 Another son, the singer Frank Stallone, confirmed news of her death and paid tribute to a “remarkable woman”.
She died on Monday “in her sleep as she had wished,” he wrote in a social media tribute.

He said: “It was hard not to like her, she was very eccentric and flamboyant person.

“Her mind was as sharp as a razor till the day she died. She never wore a mask a true revolutionary gal.”

Frank added: “My brother Sylvester took care of her like a Queen for all of her life. I will never be able to call my mom again or have her yell at me why I never got married . But we all loved her and her spirit to survive and prevail . I’ll miss you always mommy.”

Frank said he is “drowning my emotions in tears and too much vino,” but “when you’ve known someone for 70 years” it is “tough and sad”.

Stallone was married three times and had three sons and a daughter, Toni D’Alto, who died in 2012.

The famous celebrity astrologer and women’s wrestling promoter had a memorable – although brief – stint in the Celebrity Big Brother house in 2005.

A surprise contestant, Stallone entered much to the shock of co-housemate and former daughter-in-law Brigitte Nielsen, with whom she had a frosty relationship.
Upon seeing Stallone, a stunned Nielsen exclaimed: “Oh my God! Jackie!”

I’M TOO SEXY FOR A MASK! Right Said Fred-om as PICS Emerge of 90s Pop Stars at Freedom Rally