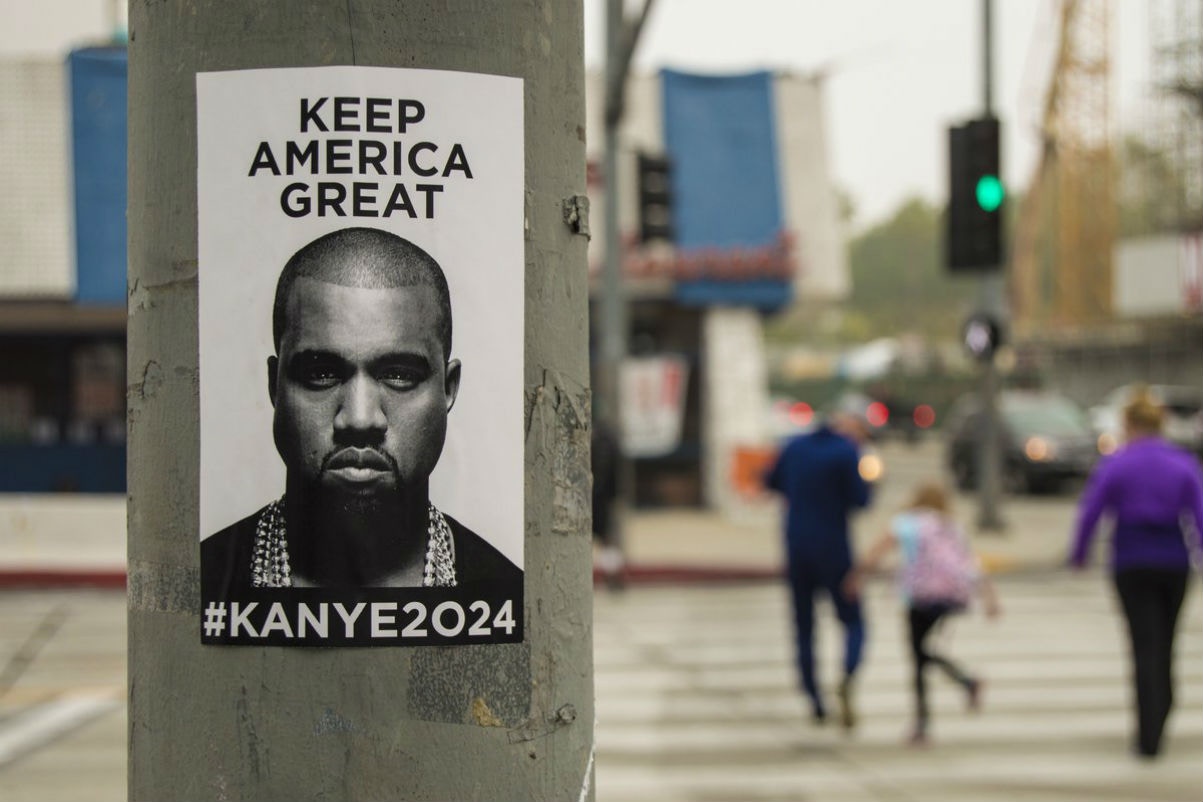 KANYE West has sent Liberals into a tailspin by sensationally revealing that he LOVES Donald Trump.

Speaking to New York radio station, the Atlanta-born rapper doubled down on his 2016 support for President Trump.

He slammed Obama, and said he had “reached out to Obama for years and couldn’t get anything done, but Trump gave me a meeting.”

Kanye added: “Nobody really showed love for me when I was addicted to opioids and in the hospital.”

The post followed a lengthy string of pseudo-philosophical one-liners and platitudes, including “all you have to be is yourself” and “images are limitless and words aren’t.”

In 2016, Trump and West had a meeting to “discuss multicultural issues”

West pledged his allegiance to President Trump at one of his past shows, confessing that he would have voted for him.

Yeezy told the crowd at a California concert: “I said something that was kind of politically correct. I told y’all I didn’t vote, right? What I didn’t tell you … If I were to have voted I would have voted on Trump,

Despite not being well-received, the rapper continued to tell his fans to “stop talking about race so much.”