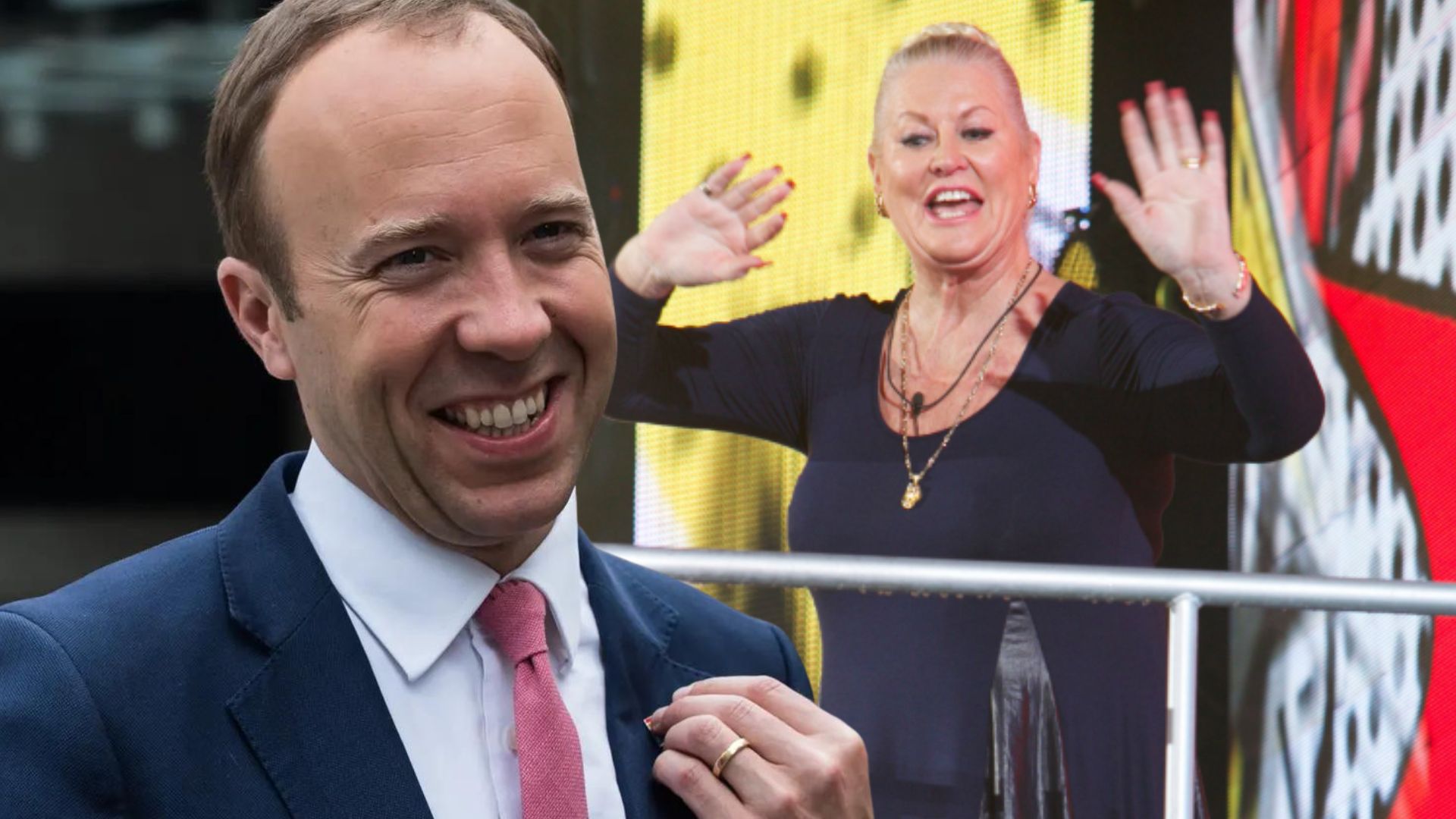 KIM Woodburn believes Matt Hancock’s political career is “finished” after his ‘I’m a Celebrity… Get Me Out of Here!’ stint.

The former Health Secretary came third on the ITV reality show and surprised viewers with how well he did in the trials, despite his partaking in the celebrity competition being met with controversy over his handling of the COVID-19 pandemic.

And the reality TV legend – who was a runner-up on the 2009 series – has no doubt the MP will earn lots of money from showbiz, but she doesn’t think he’ll have a political career to fall back on if work dries up.

Writing for Metro, she said: “I do think he’s going to be offered a lot of work on television and at speakers’ agencies. He’ll make a few bob for a few years. But I hope he can make it quite a good career, because politically, I think he’s finished.

“You do feel torn though because, surprisingly, as I say, he did well in the challenges and you’ve got to give him credit. He did every single star and never complained. He had some vile things to do, but it won’t make up for what he’s done. And I think he honestly thought he had a chance of winning.”

The cleaner insisted Hancock, 44, would never have been crowned King of the Jungle because of how “disgraceful” he has acted.

Hancock was suspended by the Conservative party earlier this month after it was announced that he would be appearing on the programme.

Adulterous Hancock was forced to resign as Health Secretary in June 2021 for breaking his own social distancing guidelines after he was caught kissing aide and now-girlfriend Gina.

Former Lioness Jill Scott, 35, was crowned Queen of the Jungle.

87
SHARES
Share Tweet
In this article:Im A Celebrity Get Me Out Of Here, Kim woodburn, Matt Hancock, Tories