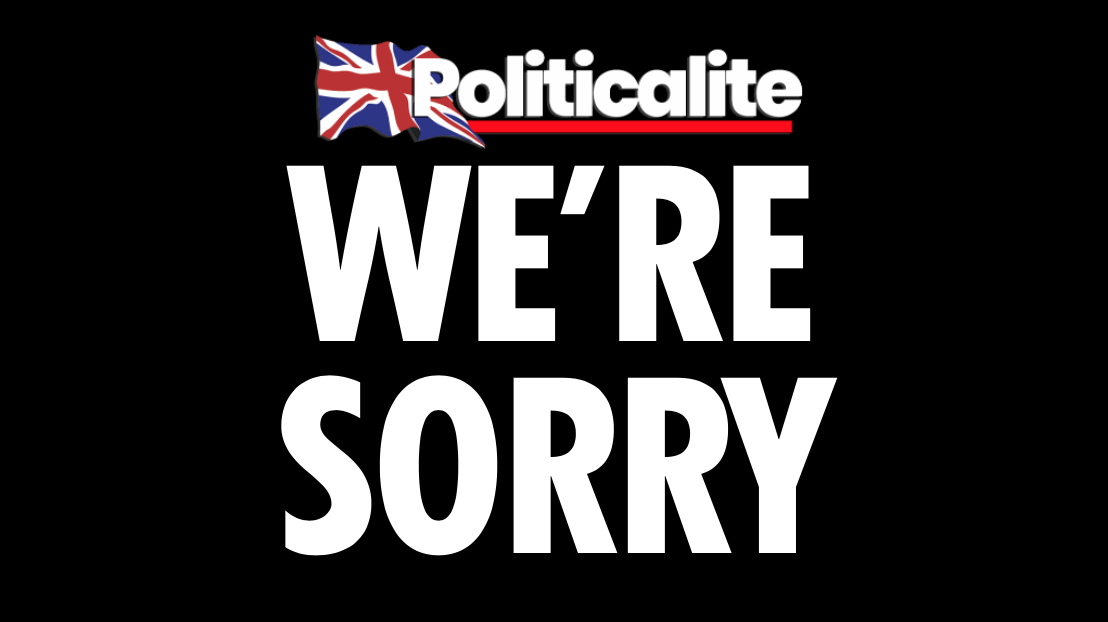 OVER the weekend, Politicalite reported a story alleging that an NBC chief was embroiled in the Jeffrey Epstein row after stills from a video were leaked online by former Florida police officer known as Mark Dougan.

The images leaked by John Mark Dougan, have now been removed from the website BitChute.

The video Dougan claimed to exclusively hold and of which he had promoted as a factual piece of evidence allegedly contained what some believed depicted Steve Burke, the President of Comcast Corporation and Chairman of NBCUniversal, allegedly engaging in sexual acts with an Epstein victim.

Mr Dougan told Politicalite yesterday that he believed the man in the video was Steve Burke.

He said, in a statement via email: “I do. And so do others in the journalism industry.” 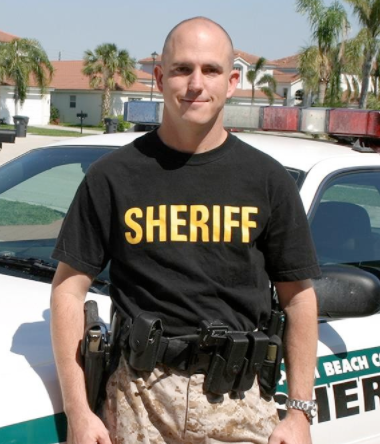 The stills leaked by Dougan and picked up and heavily promoted by Kirby Sommers, who claims to represent the survivors of Sexual Abuse, now appear to in fact be from pornographic videos that have been available on adult websites for some time, despite their initial claims that it originated from CCTV footage taken inside Epstein’s home.

Upon further investigation, Politicalite does not now believe the images to be credible and we deeply apologise to Steve Burke for the error, and fully retract the story and the claims that were made in several articles.

Regarding the video stills that have since been tracked down to pornographic Websites, Mr Dougan said in a statement to Politicalite:

”The videos I have never left my possession, so if they are somewhere else, Recarey gave someone else a copy.”

“I have heard rumors that someone at the Sheriff’s office might have had them but I thought it was just bullcrap. But I suppose it’s possible. Lots of shady things go in with evidence.”

“The sheriff himself was caught stealing guns from the evidence room.”

Politicalite has been unable to verify Mr Dougan’s claims on the matter, and discrepencies still exist.

Measures have been implemented to ensure that a situation such as this does not occur again in the future.

Editor in Chief Jordan James said: “Politicalite did not report this story with malicious intent; I believed the leak to be credible.”

“I believed John Mark Dougan and a survivor of sexual abuse who now claims to represent the victims of Jeffrey Epstein.”

“I have let our readers down and most importantly I have let the real victims of sexual abuse down.”

“I deeply apologise for the mistakes and take full responsibility”.

Politicalite would also like to highlight that it has been previously reported by the mainstream media that MI6 fear that Mark Dougan possesses videos of Prince Andrew in relation to the Jeffrey Epstein case.

In light of the above developments, however, Politicalite now believes that this is very unlikely.