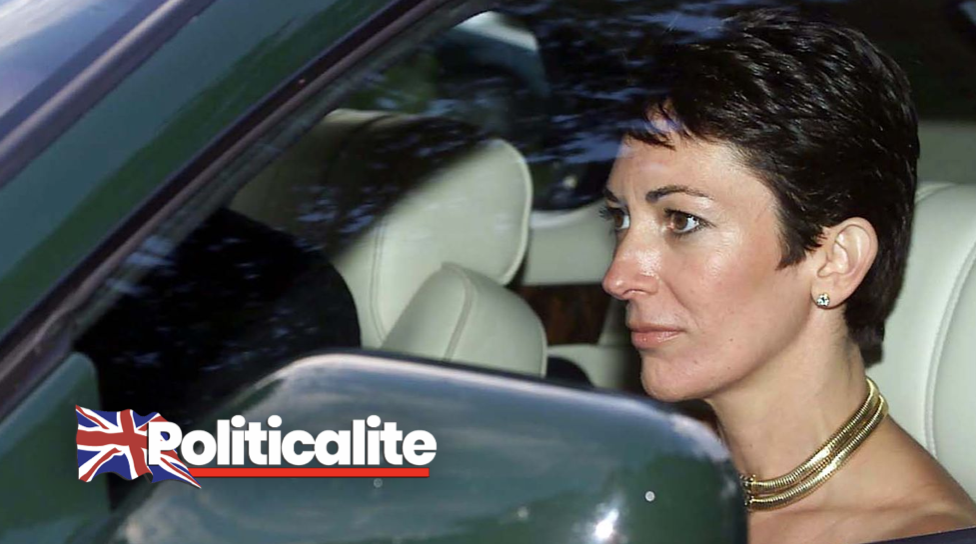 LAWYERS for Jeffrey Epstein pimp Ghislaine Maxwell have asked a judge presiding over her sex crimes case to impose a gagging order on attorneys and others to reduce prejudicial publicity and protect her chances of a fair trial.

Jeffrey Pagliuca filed a letter in Manhattan federal court citing public comments made by acting US attorney Audrey Strauss, the head of New York’s FBI office, and lawyers for the British socialite’s accusers. 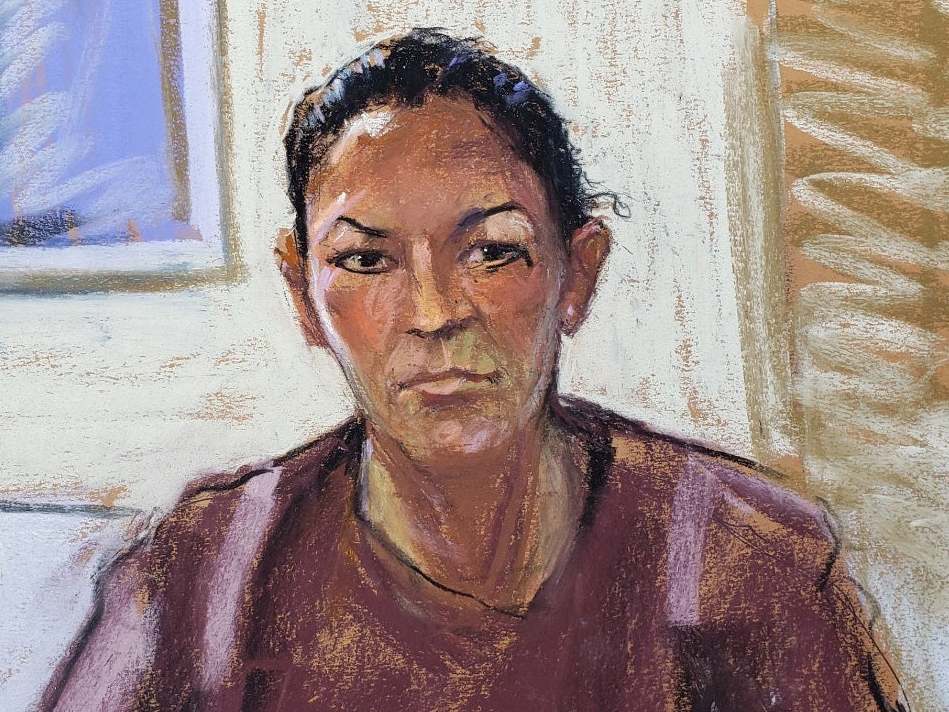 He said the comments show an order is necessary to prevent “prejudicial pre-trial publicity by the government, its agents, and lawyers for alleged witnesses” against Maxwell, the ex-girlfriend of financier Jeffrey Epstein.

In particular, he cited comments at a news conference by William Sweeney, head of New York’s FBI office, that referenced Maxwell as “one of the villains in this investigation” and compared her to a snake that “slithered away to a gorgeous property in New Hampshire”.

Maxwell, 58, was arrested on July 2 in Bradford, New Hampshire. She pleaded not guilty last week to charges that she recruited three girls, one as young as 14, in the 1990s for Epstein to sexually abuse during massage sessions she sometimes participated in at his Manhattan mansion and in Palm Beach in Florida, Santa Fe, New Mexico and London.

Epstein, 66, killed himself last August at a Manhattan federal jail while he awaited trial on sex trafficking charges related to the abuse of girls and women in Manhattan and Florida in the early 2000s.

Maxwell was ordered held without bail until a July 2021 trial by Judge Alison J Nathan.

The latest request came on the same day that Donald Trump said he “wished her well” in the trial.

On Tuesday, Judge Nathan issued a written order saying she had received a “significant number of letters and messages from non-parties that purport to be related to this case”. She called them “procedurally improper or irrelevant” to the judicial proceedings and would be ignored.

At a bail hearing last week, assistant US attorney Alison Moe argued against bail by saying Maxwell had been less than forthcoming when she was interviewed by Pre-trial Services officials.

“In addition to failing to describe in any way the absence of proposed co-signers of a bond, the defendant also makes no mention whatsoever about the financial circumstances or assets of her spouse whose identity she declined to provide,” Ms Moe said.