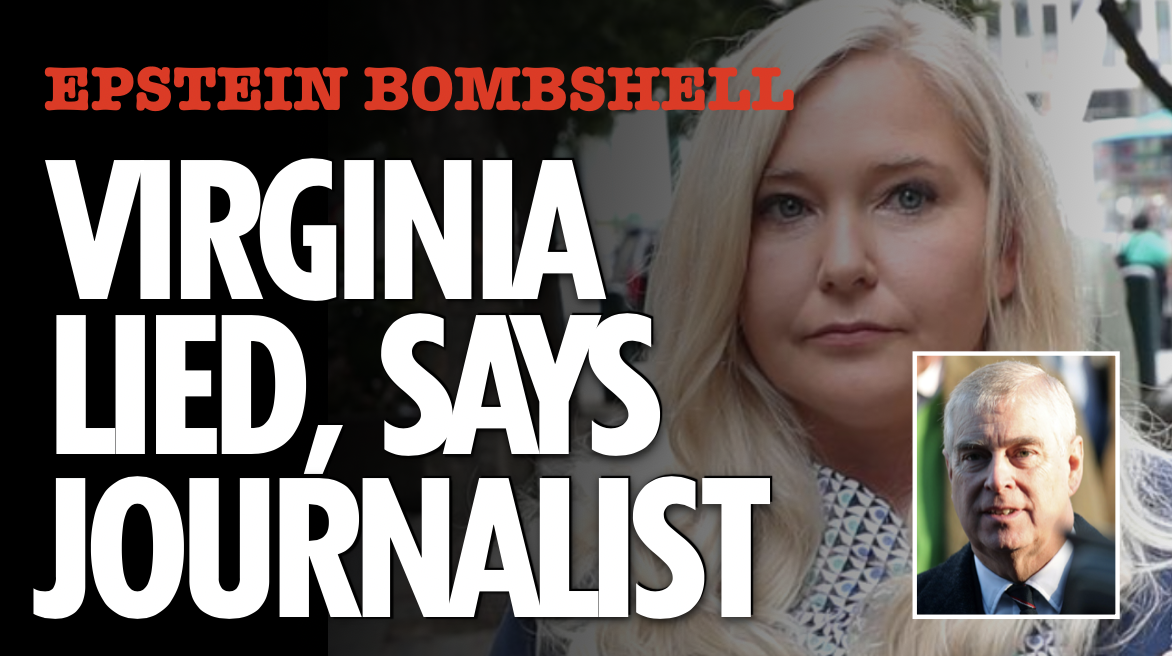 VIRGINIA Giuffre’s lies continue to unravel – with unsealed documents revealing that even the journalist who broke her sensationalist accusations believes her to have been a prostitute, while confirming that she wasn’t truthful about her age and is now lying about Donald Trump.

In a transcript of a telephone conversation between the Daily Mail’s Sharon Churcher and publisher Tony Lyons, Churcher provides yet more damning evidence against Virginia Roberts, who has already admitted in court to having lied under oath. 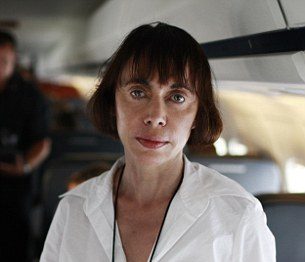 In 2011, Virginia Roberts (now Giuffre) was in frequent contact with Churcher, with the aim to sell her everchanging story and to seek help in securing a lucrative book deal. In March of that year, Churcher published the first explosive, sensationalist article, revealing that Virginia Roberts was the ‘Jane Doe’ mentioned in Epstein court files, that she claimed to have been groomed by Jeffrey Epstein, and that she had met Prince Andrew.

Yet – a fact that has now been swept under the carpet – Virginia Roberts made it clear that she had never had sex with the Prince, and that he had never sexually abused her.

The article, based on Virginia’s own testimony, clearly states: “There is no suggestion that there was any sexual contact between Virginia and Andrew, or that Andrew knew that Epstein paid her to have sex with his friends.”

This fact is further cemented in Churcher’s article for the Australian Telegraph, where she writes: ‘Ms Roberts said there was never any sexual relationship between the Prince and herself.

While Virginia continued to claim that she had been forced to have sex with Jeffrey Epstein and some of his wealthy and influential friends, she in fact never once accused Prince Andrew – clearly stating that she simply met him while in the company of Epstein and Maxwell in a social setting. Nor did she accuse Jeffrey Epstein’s lawyer, the well-known and respected Alan Dershowitz; not, that is, until after she was paid £160,000 by The Daily Mail for her story, after which she embarked on making further cash from a series of contradictory accusations and embellishments. 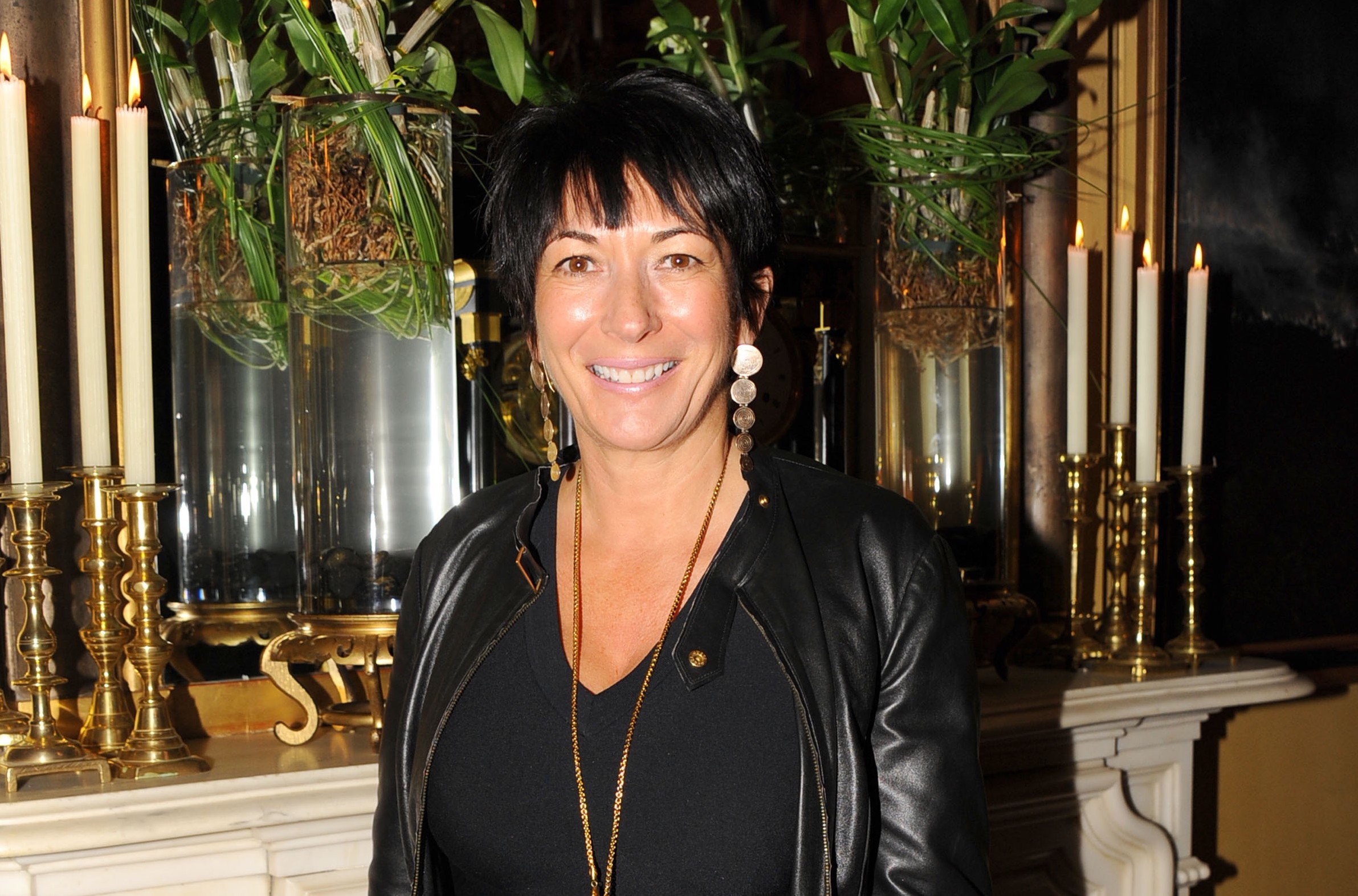 “I had another assignment down south”, the transcript shows Churcher beginning to recall how she met Virginia. “I knew roughly she was from Florida, the girl. I managed to take a week just looking around, and found out this woman’s name and found her down in Australia.”

As the transcript (now a legal exhibit in the ongoing courtroom saga) shows, Churcher then makes some startling revelations:

CHURCHER: “That was when newspapers still had budgets”.

LYONS: “To send you to Australia?”

CHURCHER: “And to pay her quite a bit of money. That’s been public now. She got paid. It was chequebook journalism”.

Churcher then goes on to confirm one of Virginia’s many lies:

LYONS: “How old was she [Virginia], really?”

CHURCHER: “Well, she lied. She told me that she took a year off. She apparently was 16, not 15, when she was recruited. But she’d been on the game for about a year then.”

On another accusation made by Virginia – this time against Donald Trump’s former lawyer, Alan Dershowitz – the journalist made her position clear.

CHURCHER: “I mean, I have my views… I don’t believe her in that. His name is not in my stories, which is enough to really speak for itself, so.”

“I don’t remember that email [an email Virginia Roberts claims Churcher wrote, insinuating that Dershowitz could be a ‘pedo’]. And I wonder about some of these emails, too, that she’s produced. Because of course you can change emails… And I’m supposed to have said in one email ‘of course we all think Alan’s a pedo’ – and it’s a word I’ve never heard of. I never used that word.”

“I think Brad Edwards, you know, one of her lawyers, hates him because -“

CHURCHER: … “Edwards hated Dershowitz. And I think he put her [Virginia] up to it [accusing Dershowitz]. That is my theory… So yeah, I think Brad Edwards and his team just made it up.”

… “She’s changed her story about Trump too. It’s interesting because I’ve written what she told me about Trump. She’s now saying she never said it…. because she’d told me she’d lied around half naked at Mar Lago, and he said to Jeffrey, ‘you have the life’. And that was a very distinct quote. I always remembered it. We ran it… but now she’s saying she never said it.”

Talking about how Virginia Roberts seems to be exploiting the MeToo movement, she continued:

CHURCHER: “She’s collected millions, you know…. So she’s now suing Alan. I don’t know if you knew that.

CHURCHER: “She sues him for (inaudible).

CHURCHER: “The idea is that he will then pay her off. It’s just openly – this really is blackmail.”

LYONS: “Well, because what’s happening, it’s going to cost him so much money that he gets put in the position where he’s better off -“

LYONS: “I don’t think he’s going to do that because he’s not willing to have his legacy sort of tarnished by this, you know. He’s 81-years-old.

CHURCHER: “And She’ll just move on to other people if she gets away with that one too… Apparently, she’s a big spender. She’s spent so much money.”

The damning statements by Sharon Churcher are just the tip of the iceberg – a growing mound of evidence that proves Virginia Roberts has made dozens of contradictions and false accusations, not least of all by admitting in court that she had lied under oath about being trafficked to Presidents, a Prime Minister, and several celebrities.

Roberts’ claims are one of the main reasons why Ghislaine Maxwell now sits behind bars awaiting trial, with her legal team this month launching another bid to have her released.