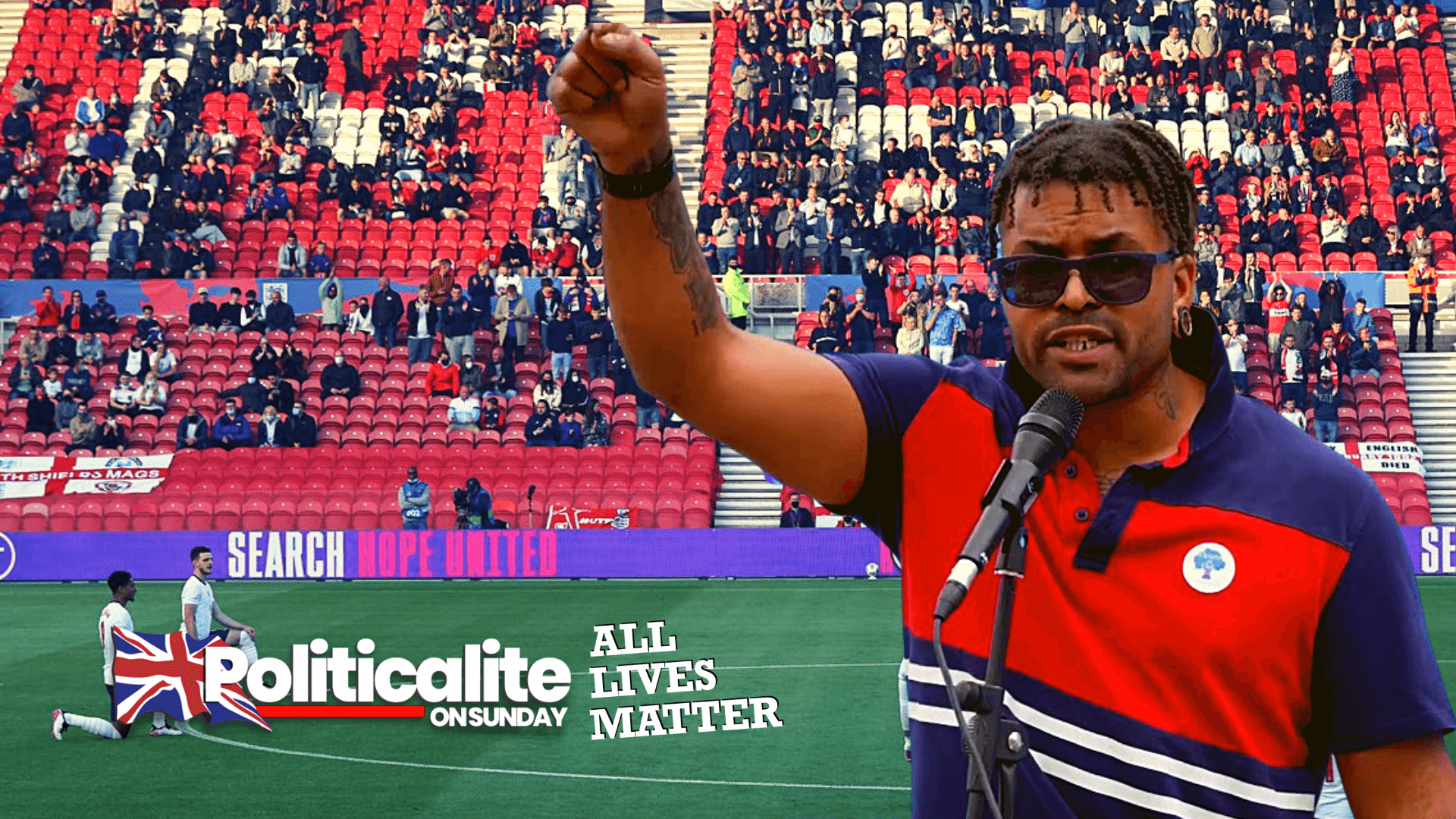 A BLACK Activist has hit back at England Manager Gareth Southgate he “does not speak” for him over England’s support of the far-left Black Lives Matter.

“We the English we never surrender” said Danny.

WATCH: A black activist @dannyroscoe7 has hit back at England Manager Gareth Southgate he "does not speak" for him over England's support of the far-left #BlackLivesMatter ahead of #EURO2020. READ MORE: https://t.co/xdW0sxc0Ry pic.twitter.com/Nm0y2bD4Ia

“Keep your Black Lives Marxist movement out of our sport.”

“You do not speak for me, so stop your snivelling, your squealing and your creeping and crawling.

“Keep politics out of sport”

The message followed England players being booed again by some of their own supporters after they took the knee before Sunday’s final Euro 2020 warm-up friendly against Romania.

Southgate had spoke to his players about the incident saying on the eve of the match that “we feel more than ever determined to take the knee” at the Euros. 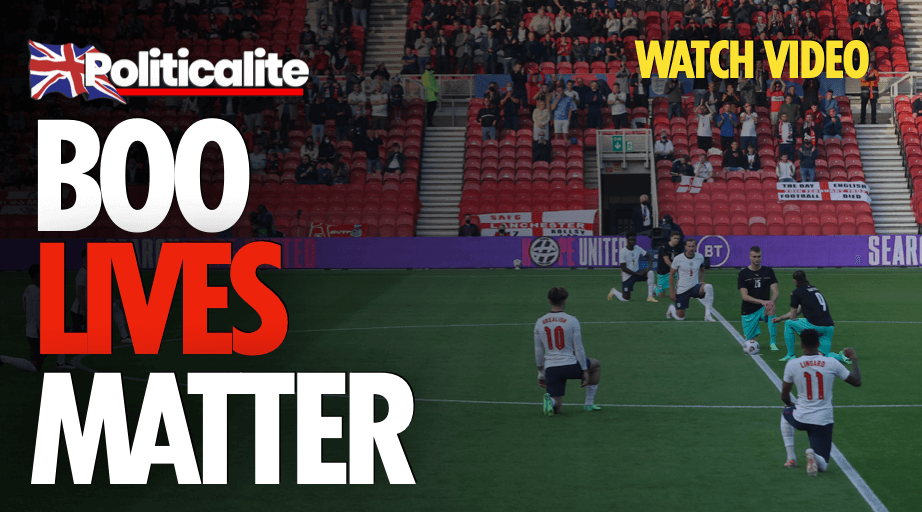 England issued a social media plea for fans to support players taking the knee ahead of the friendly against Romania, but yet again a number of them showed their opposition to the gesture.

Yet Boos were heard around the Riverside Stadium, whereas others applauded to show their support of the players’ show of solidarity against social and racial injustice.

England’s starting line-up all kneeled, with all but two of Romania players doing the same.

Southgate had said the team were “collectively disappointed” about the negative reaction in midweek, which was the first England match played in front of fans since November 2019.

Southgate spoke at length about the matter during his pre-match press conference, with his stance subsequently supported by a message published on England’s official Twitter account.

“Ahead of today’s game, our players will once again take the knee as a show of solidarity with the black community, including members of our squad who themselves continue to suffer abuse on a regular basis,” read the tweet.

“Please support them, just as we know you will once the game begins.”

England will continue to take the knee throughout the forthcoming European Championship, which they begin next Sunday against Croatia at Wembley.

Southgate spoke eloquently about the subject on Saturday, saying his players are sick of talking about the gesture and would not take more questions on it during the tournament.

But the former defender said he must “never be allowed to be tired” of talking about such subjects as he has not experienced the kind of issues that his players have.