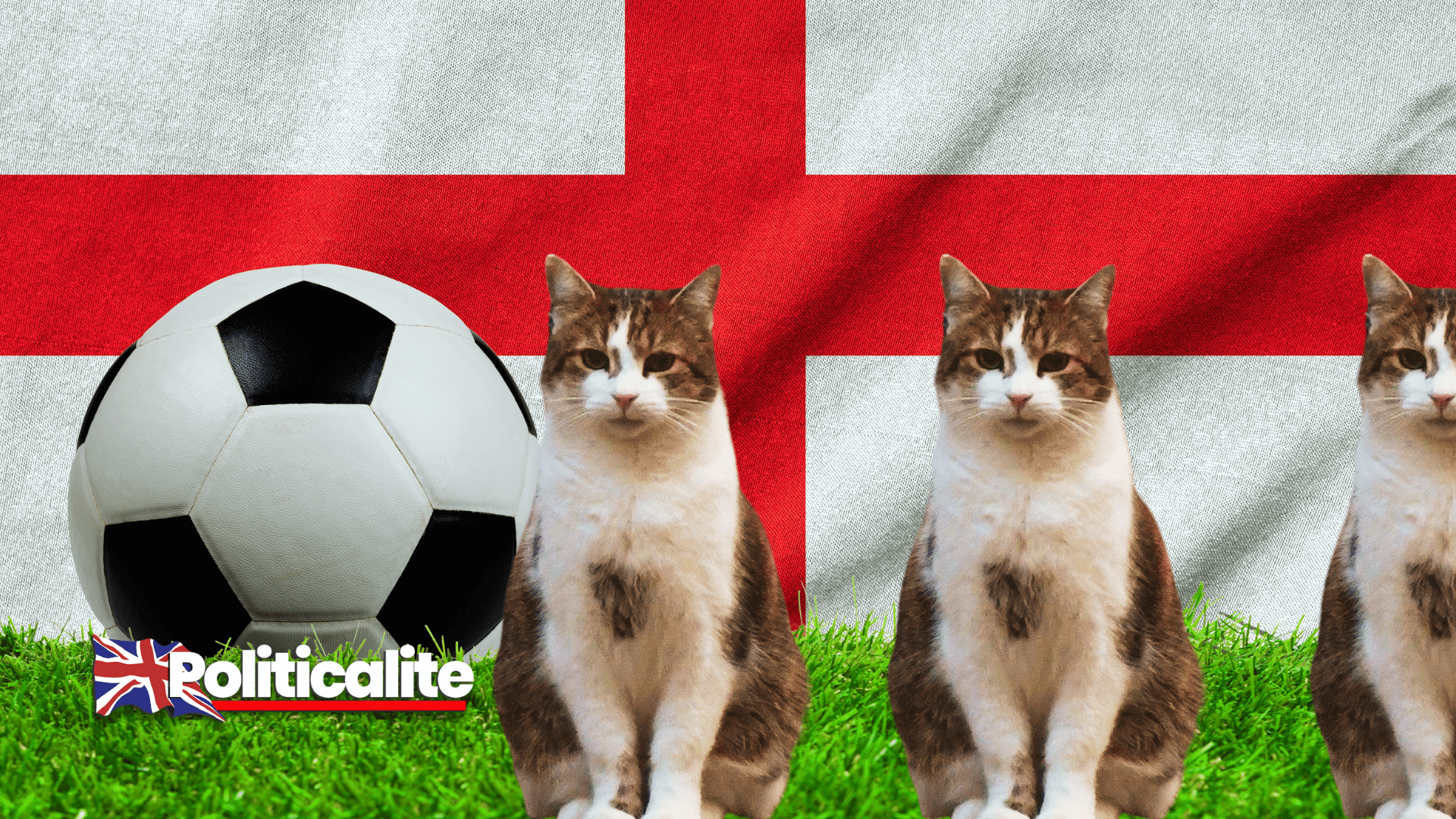 ENGLAND fans will be feeling as happy as Larry after the UK’s first feline predicted a Three Lions win over Ukraine later today in the hotly anticipated Euro 2020 quarter-final.

A video released by Downing Street shows Larry the cat, who has prowled the halls of power for more than 10 years, faced with a choice of the two nations’ flags. 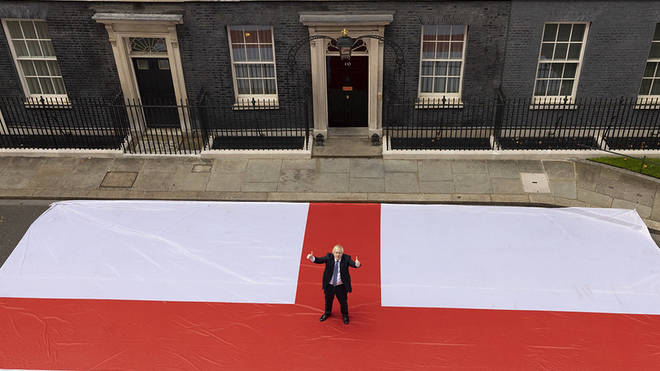 After a glance over his shoulder, the esteemed feline walks forward to hunt down the red and white of England’s emblem – gifting victory by a whisker over the yellow and blue colours of Ukraine. 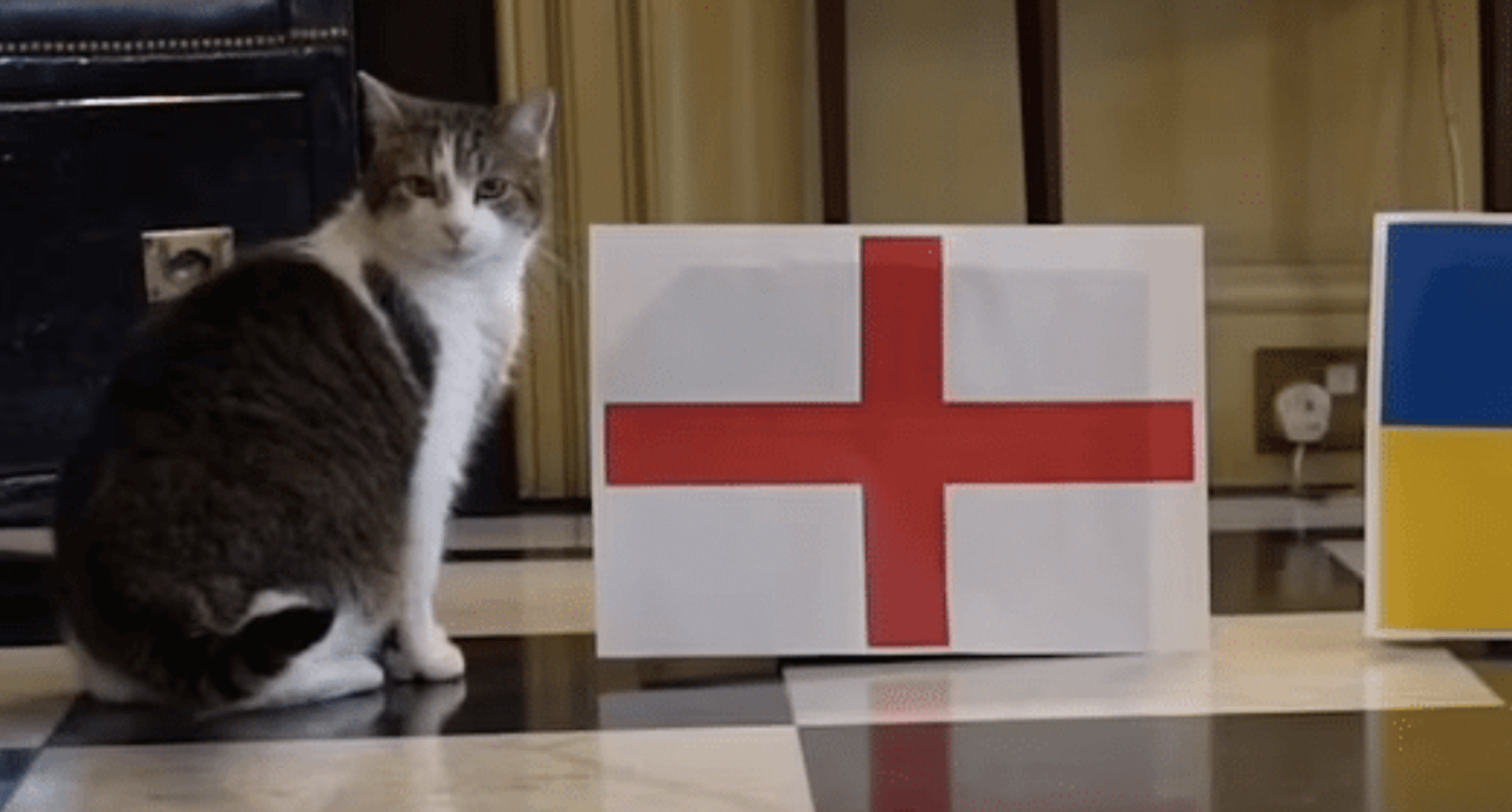 Larry arrived at Downing Street in 2011 and has been a trusted companion to three Prime Ministers, beginning with David Cameron.

He was the first cat to hold the rat-catching portfolio at Downing Street since stalwart ratter Humphrey was retired in 1997.

England face Ukraine at 8pm on Saturday in Rome, having beaten Germany 2-0 on Tuesday thanks to goals from Raheem Sterling and Harry Kane.