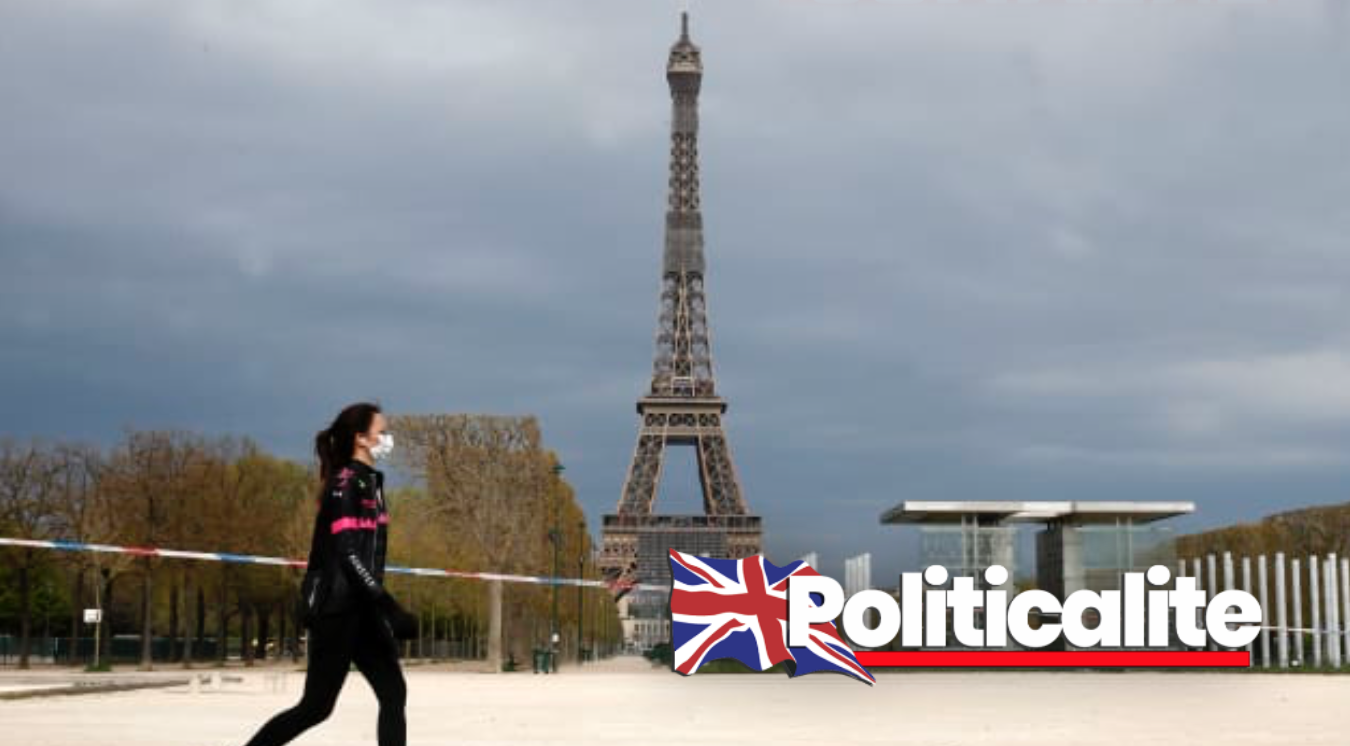 The letter’s signatories – a bloc of 104 mainly leftist lawmakers – argue that the drastic action would help the country to fight the Chinese COVID-19 virus. French MPs who put their names on letter drew their inspiration from a move made late last month by the leftist Portuguese government which effectively gave amnesty to illegal immigrants.

Voice of Europe reported, that Portugal’s leftist government granted full citizenship rights to all asylum seekers and illegal migrants, giving them access to the country’s national health service, welfare benefits, social security system during the pandemic. The move was allegedly taken to “reduce the risks for public health” and will only last until the COVID-19 pandemic is over, according to government officials.

In their letter, however, the French lawmakers failed to mention whether the amnesty they’re calling for would be temporary.

“We solemnly call on the French government to take the same measures as the Portuguese government. The health catastrophe we are experiencing forces us to act responsibly and without delay, as our Portuguese friends have done,” the letter which was published by Le Journal du Dimache states.

Signatories of the letter argue that providing amnesty to illegal immigrants would reduce the risks for public health since the migrants would have access to healthcare if they were to become infected with COVID-19. 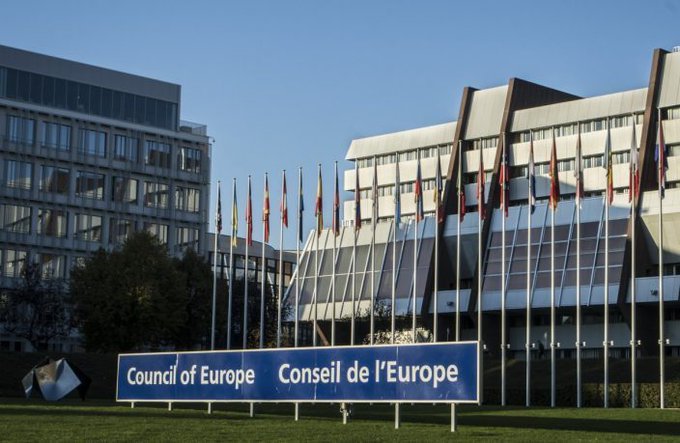 The move comes a couple of weeks after the Council of Europe Commissioner for Human Rights Dunja Mijatovic urged EU member states to release migrants from detention centers to prevent the spread of the Chinese COVID-19 virus.

Sweden, Belgium, the Netherlands, Spain, and the United Kingdom have already released migrants as a result of the pandemic.