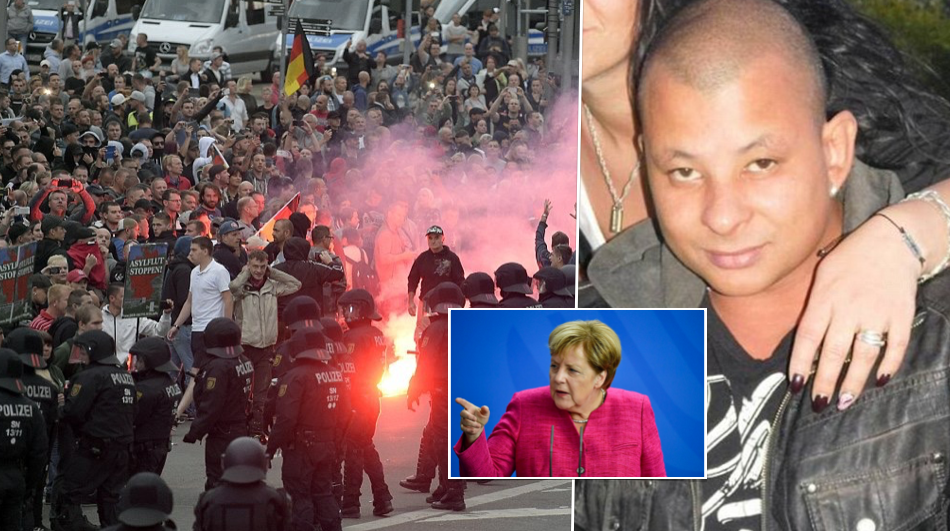 GERMAN Chancellor Angela Merkel has blamed the so-called ‘Far-Right’ (Patriotic Germans) for ‘hate in the streets’ after two Migrants allegedly killed a German-Cuban man in the East German city of Chemnitz.

The BBC reported that the man, only known as ‘Daniel H’ was reportedly killed by two migrants, a Syrian and an Iraqi – they are in custody, suspected of stabbing him.

Upon further investigation, it can be revealed that the man in question was of German-Cuban origin. He’s called Daniel Hillig and this is his picture. 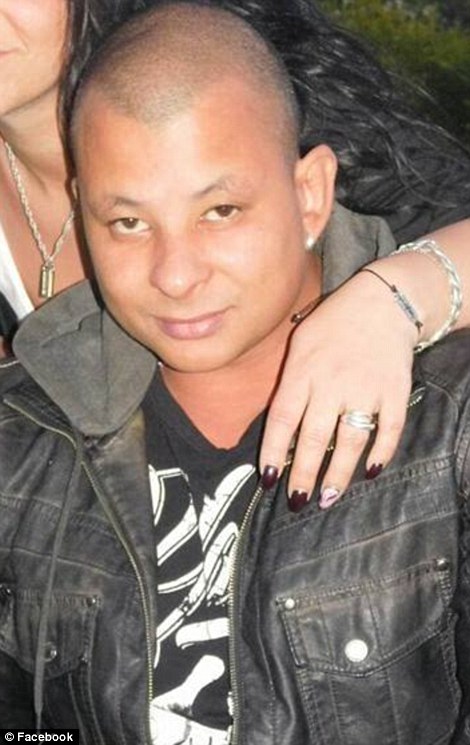 Merkel, who was widely criticized for opened Germany’s borders to 800,000 migrants in 2016 blamed the ‘Far Right’ and not her open-door policy that has caused major divisions in Germany. 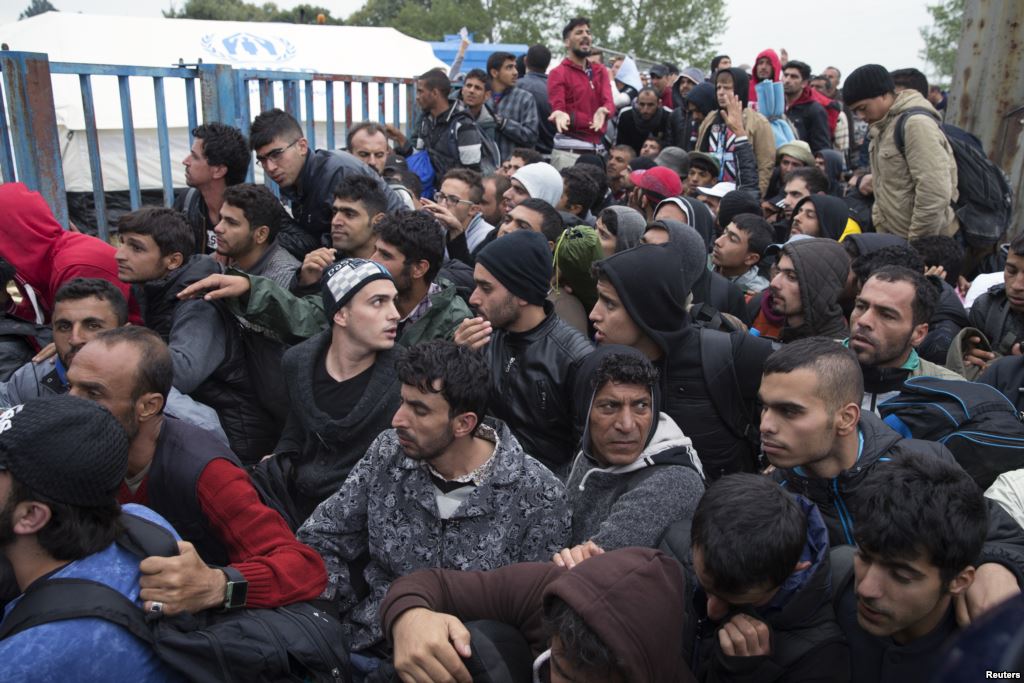 As protests continued Tuesday, Merkel said “hate in the streets” has no place in Germany as she condemned Right-wing anti-immigration vigilante groups allegedly attacking foreign migrants. 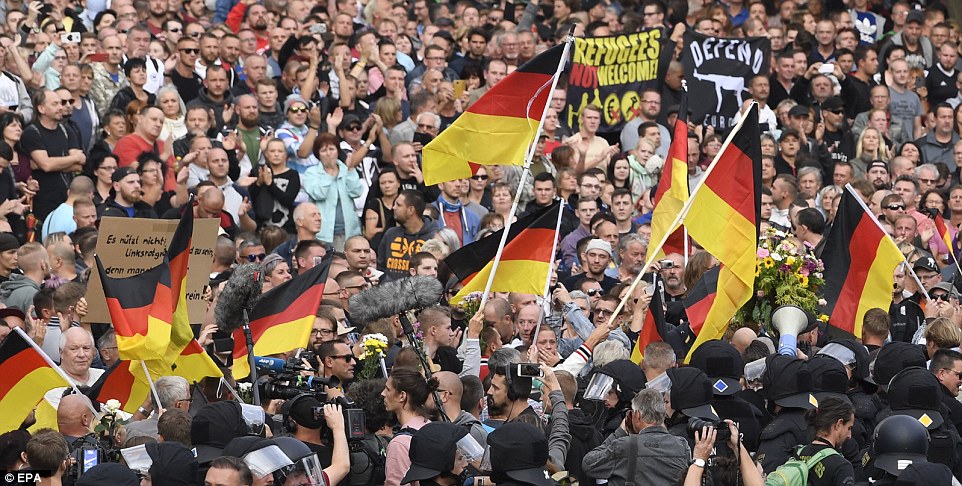 After the fatal stabbing of a German man, 35, allegedly by a Syrian and an Iraqi, thousands of protesters marched in the eastern city of Chemnitz for two straight days, some chasing down people they believed were immigrants. 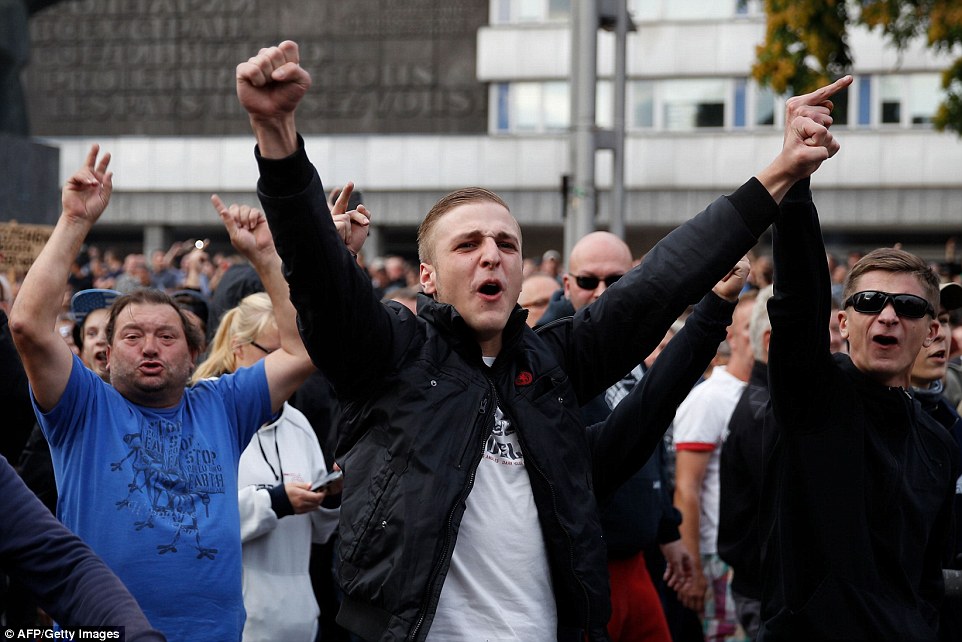 Police reported assaults by angry patriots who allegedly chased at least three foreigners, while investigations opened in 10 cases of the protesters performing the illegal Hitler salute.

“What we have seen is something which has no place in a constitutional democracy,” Mrs Merkel told journalists, ducking responsibility for opening Germany’s borders. 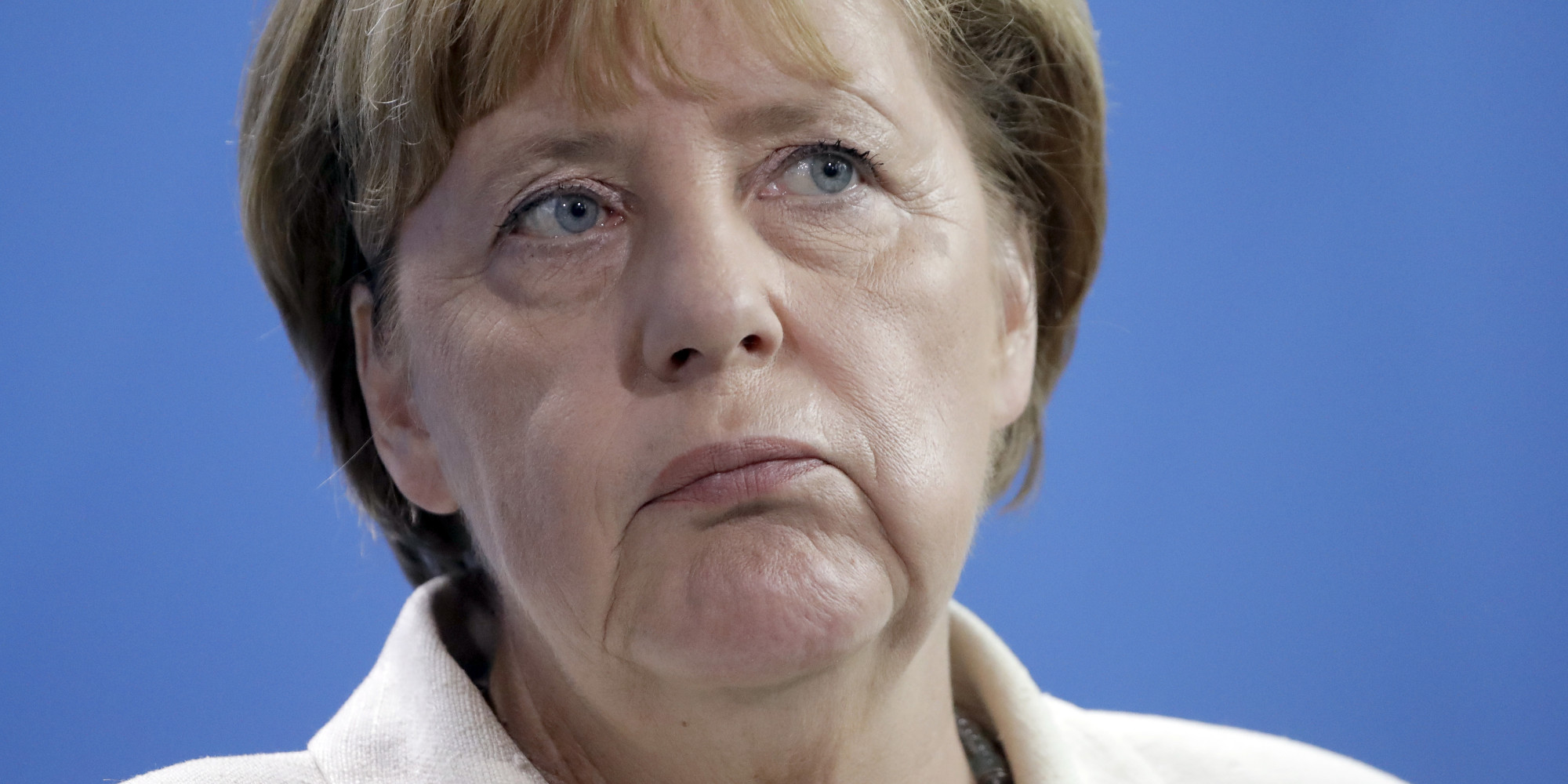 “We have video recordings of (people) hunting down others, of unruly assemblies, and hate in the streets, and that has nothing to do with our constitutional state.” she said.

The protest began on August 26 following the death of a German man, who was allegedly killed in a fight with immigrants during a festival – social media reports that the man was protecting a woman being sexually harassed, Politicalite cannot verify this claim. 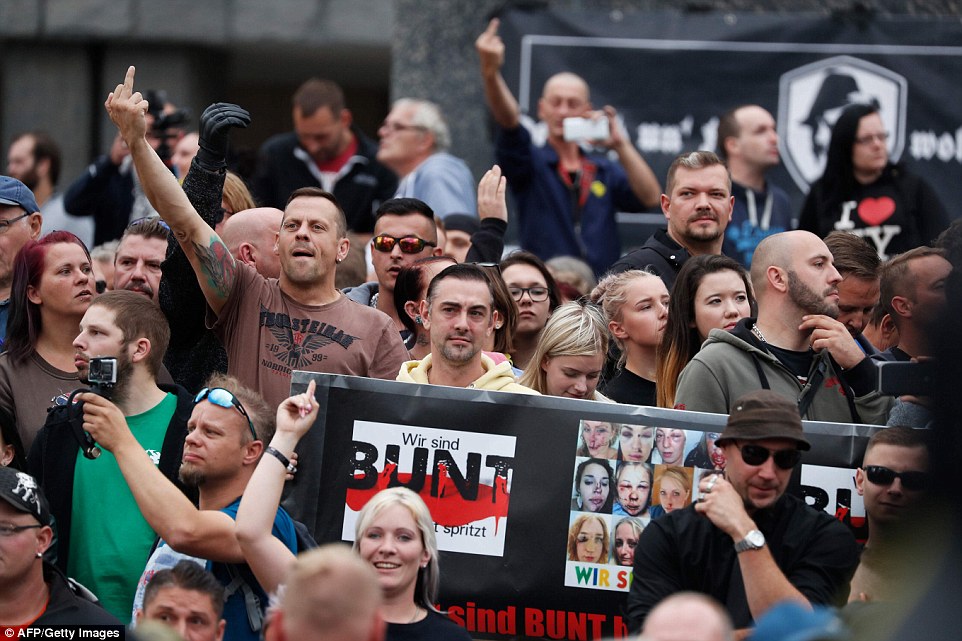 Right-wing activists are calling for new demonstrations online, one is reportedly being planned for Dresden and the local police are preparing themselves for a new wave of anti-migrant marches.