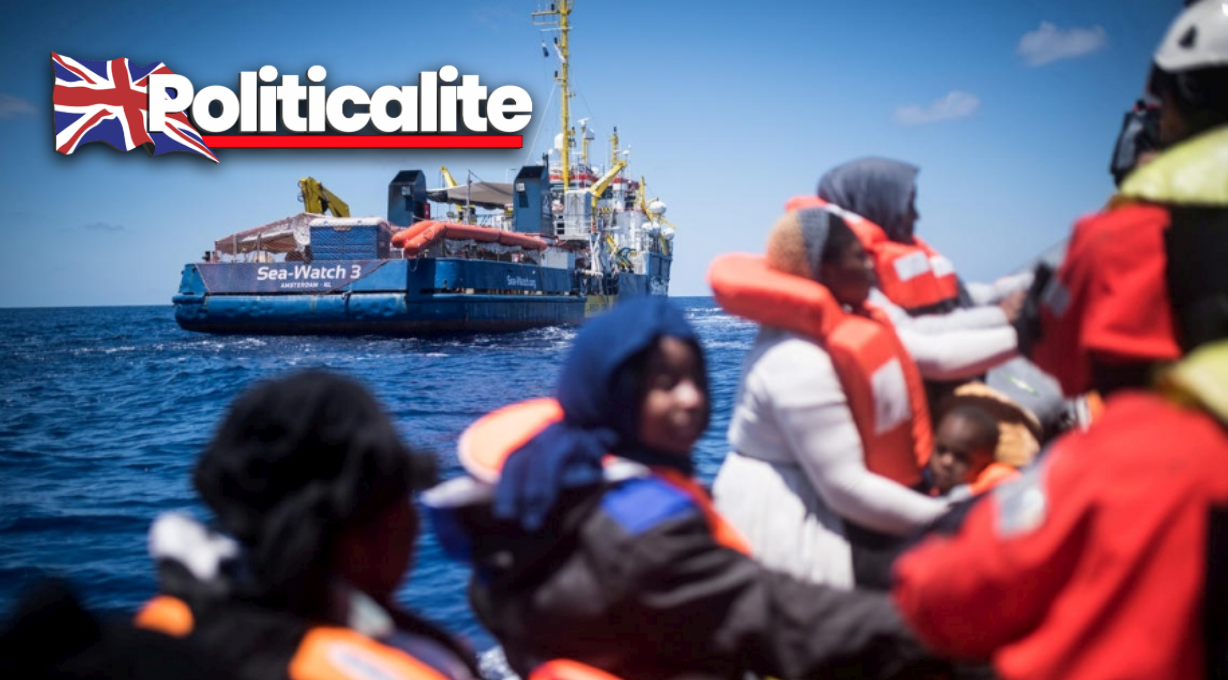 THREE migrants were convicted in a Sicilian court recently for a long list of crimes, including torture, sexual violence, human trafficking, involvement with criminal organisations, and even murder.

The three were all brought to Sicily last year by the infamous pro-migrant Non-Governmental Organisation (NGO) Sea-Watch, which is based in Germany.

The three were each sentenced to 20 years’ imprisonment in a court in the Sicilian city of Messina, according to a report by Junge Freiheit. The migrants were a Guinean national, aged 22, and two Egyptians, aged 24 and 26 respectively.

The convicts were brought to Sicily after being picked up in the Mediterranean by the migrant transport Sea-Watch 3. They arrived in Sicily on September 16. The vessel is commanded by Captain Carola Rackete, a German national who has made headlines in her efforts to transport migrants to European shores.