By Voice Of Europe.

Poland’s Prime Minister, Mateusz Morawiecki, tells the Financial Times that European elections in May this year will bring big changes for Brussels. In his interview with the paper he said the elections would have a “strong” impact on the bloc.

The Prime Minister said: “Brussels and the European Commission need to be very receptive to what is going on in different countries”.

Further adding, “The voice of different countries, and in particular central European countries, will need to be heard much more clearly.”

You can read more on this story here.

In this article:Euro Elections 2019, poland 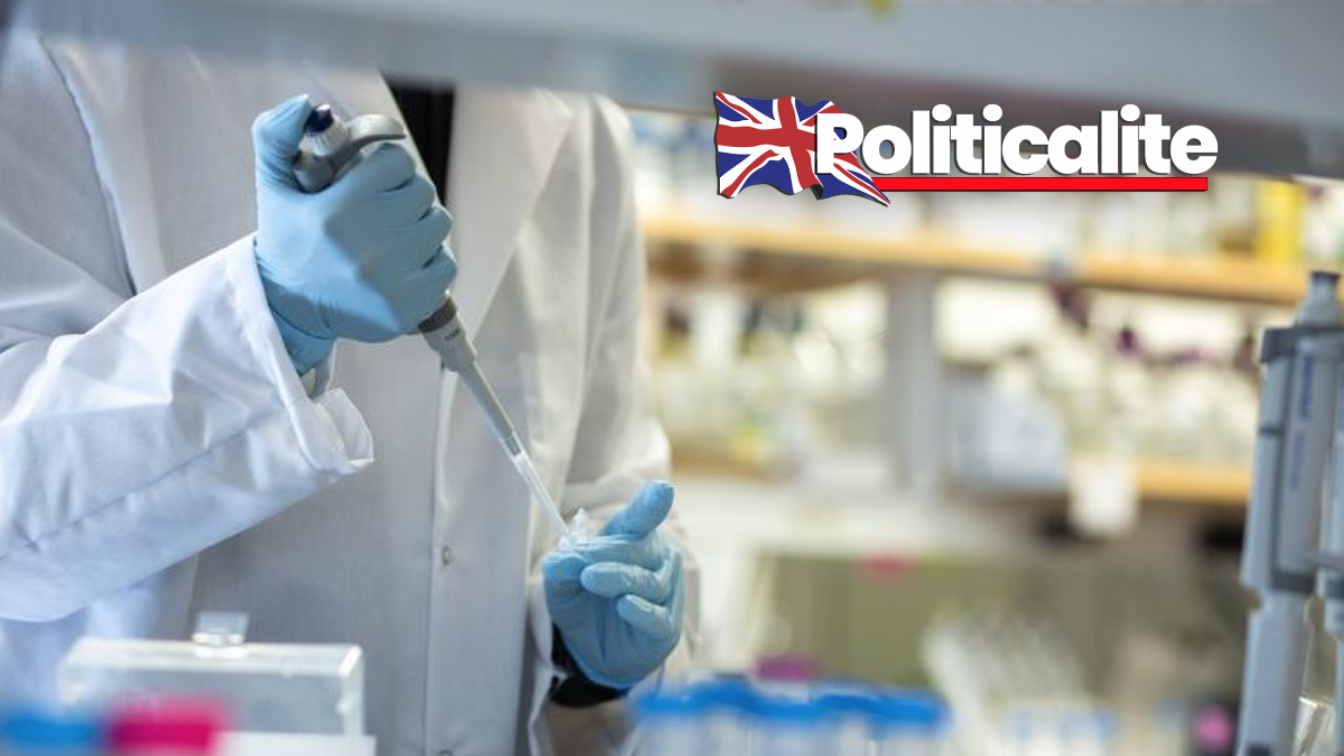 POLAND has claimed it has created its own coronavirus test that works with 100 percent efficiency, according to the National Institute of Public Health...

AS LANCASTER BOMBERS KNEW, THE HEAVIER THE FLAK, THE CLOSER YOU ARE TO THE TARGET. THE DAY after a Corbynite thug hurled a tub... 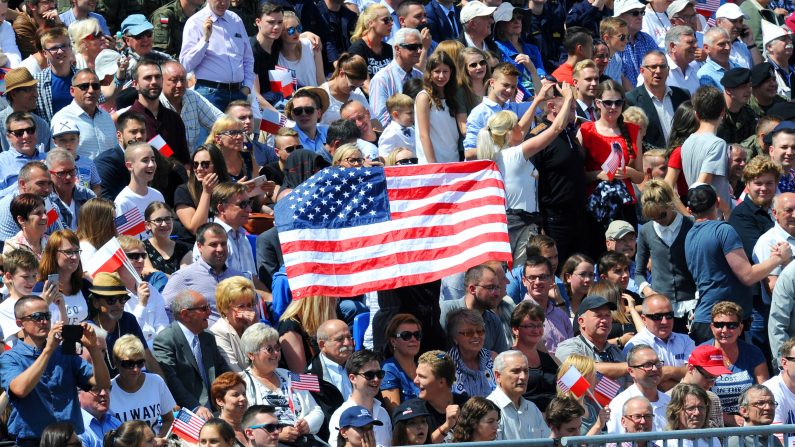