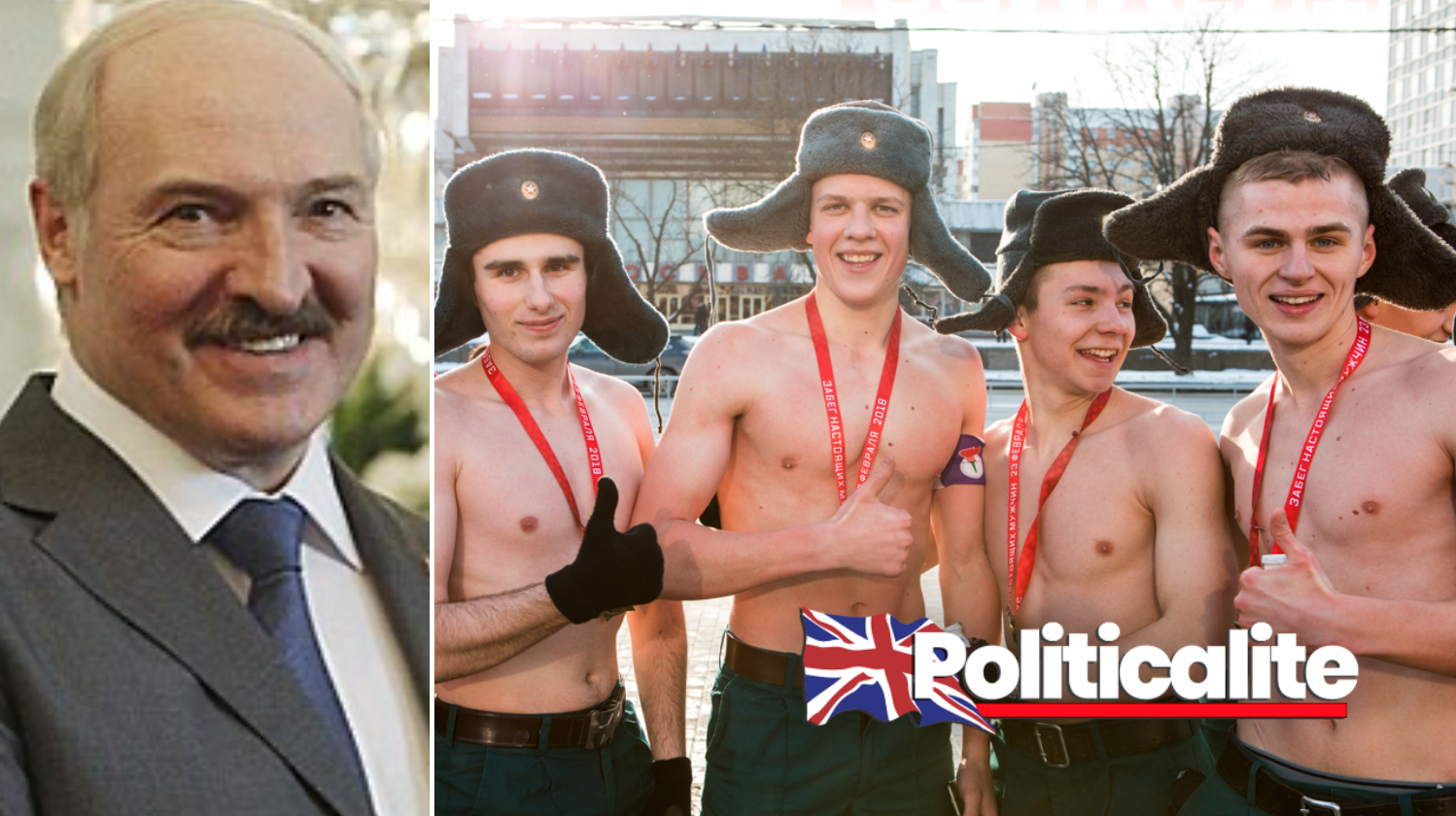 ONE country that has an unorthodox view about the coronavirus outbreak is the former Soviet state of Belarus.

President Alexander Lukashenko has refused to call anything off – thereby allowing various activities like the Belarusian Premier League and ice hockey tournaments to continue, of which Lukashenko is avid player – and has recommended using vodka and saunas to relax the population to fears of the coronavirus, against the advice of the World Health Organisation.

On top of this, many high-up officials in the country share his stance – the football organisers have no intention to postpone matches or cancel the season. Lukashenko also backs US President Donald Trump’s approach to the virus, claiming that he ‘really liked’ his statements about keeping the American economy going, despite the pandemic.

Meanwhile, Lukashenko has confirmed that the Victory Day celebrations (whereby the country celebrates the Soviet victory against the Nazis during the Second World War, of which involves elderly veterans) shall still go ahead on May the 9th as planned, stating to the Belarusian Telegraph Agency that Belarus shall only go in to quarantine (as much of the rest of the globe has) when it is ‘really needed’

Dubbed ‘Europe’s last dictatorship’ by The Guardian newspaper, Belarus under Lukashenko has become notorious for his authoritarian measures and questionable elections. This ranges from arresting election opponents, to the former ‘social parasite’ law, to the use of secret police and firebombing his countrymen. Western media is usually run out of the country, most notably when a Channel 4 News journalist was removed in 2014 for supposedly having something ‘wrong with his passport’, and freelance journalists being fined in 2015 for having financial ties to Western media. Lukashenko is allied to Vladimir Putin diplomatically, the controversial President of Russia, although the two allegedly don’t like each other personally.