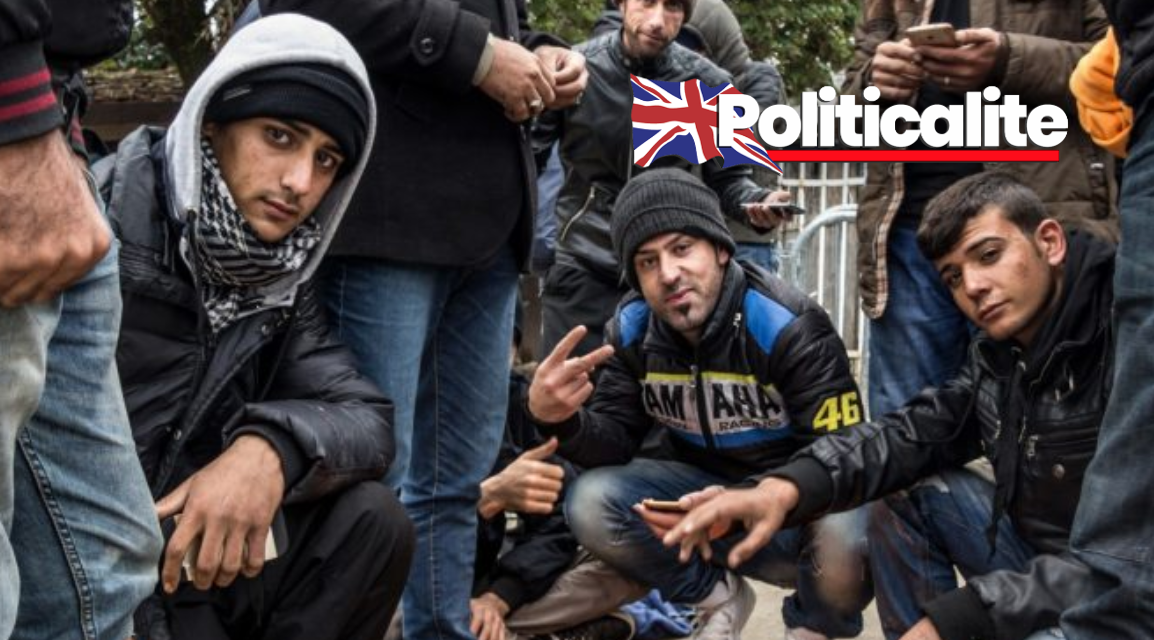 MIGRANTS and asylum seekers have repeatedly made attempts to break quarantine and escape from reception centres in Serbia, according to statements made by the country’s defence minister.

On Tuesday, Serbian Defence Minister Aleksandr Vulin said that military personnel were forced to fire shots into the air outside reception centres along Serbia’s border with Croatia and near the nation’s capital to prevent the migrants from escaping amid lockdown measures, RIA Novosti reports.

The defence minister stated that two instances of escape attempts had occurred at the migrant reception centre in the Krnjaca village, no far from Belgrade, and at the Adasevci village which lies along Serbia’s border with Croatia.

Earlier this month, Vulin announced that the nearly 9,000 migrants who are currently being housed in Serbian reception centre’s would be placed under strict lockdown to stop the spread of the Wuhan coronavirus.