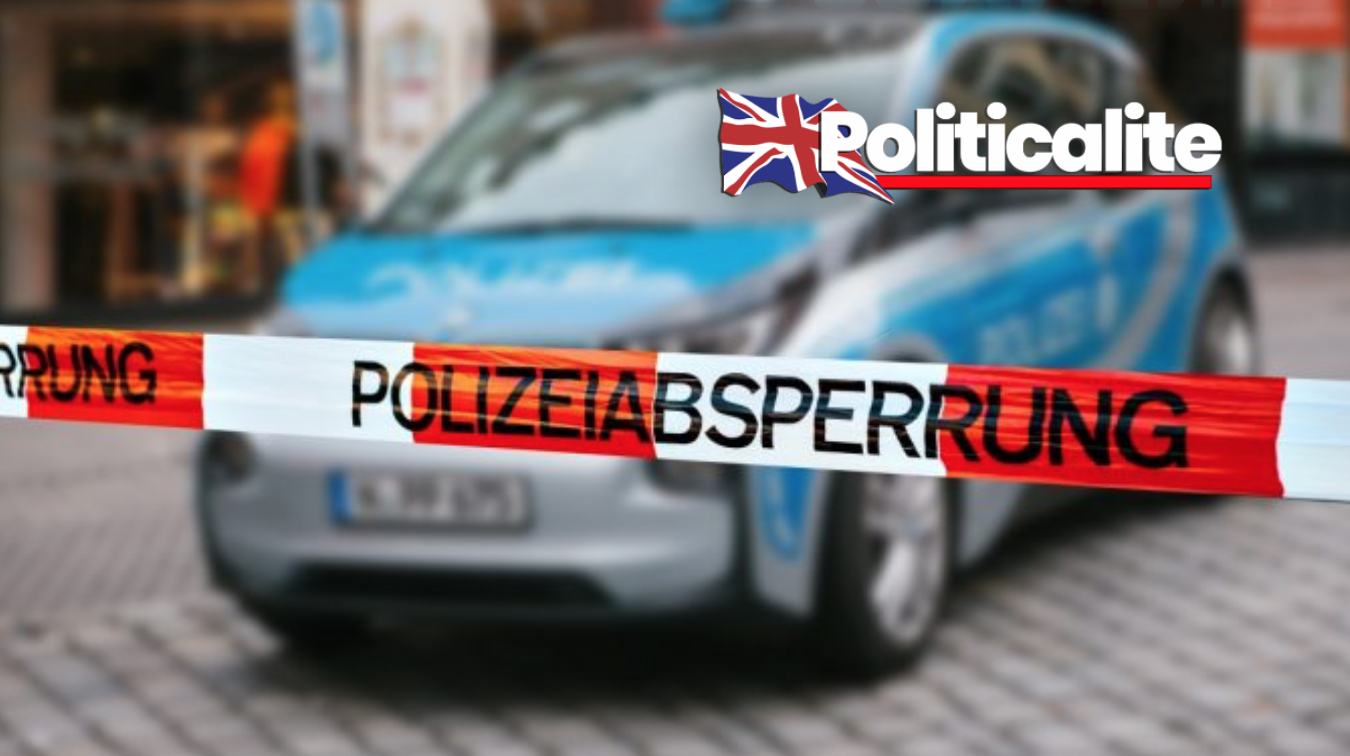 GERMAN police were forced to shoot a knife-wielding Moroccan migrant after they were dispatched to the city’s railway station district on Saturday evening.

While trying to identify two men at the railway station, another man armed with two knives attempted to sneak up behind the police officers, German news outlet N-TV reports.

Luckily, one of the police officers pulled his colleague away before the crazed, knife-wielding lunatic before had a chance to stab him

After the Moroccan national failed to comply with orders to lay down the knives and continued to approach the officers, police were forced to shoot him in the upper thigh in order to immobilize him.

Police officers then disarmed the 26-year-old Moroccan and an ambulance transported him to the nearest hospital.

The motives of the attacker remain unclear and the investigation continues.

Despite the lockdown measures that have been put into place by European governments to stem the spread of the Chinese COVID-19 virus, migrant attacks on police officers have continued, and seem to be becoming even more common than they were before the virus.

Over the weekend,  migrant ‘youths’ in Brussels, Belgium rioted and pelted police with stones and heavy objects. According to eyewitnesses, the rioters even stole a gun from a destroyed police vehicle, as Voice of Europe reported.