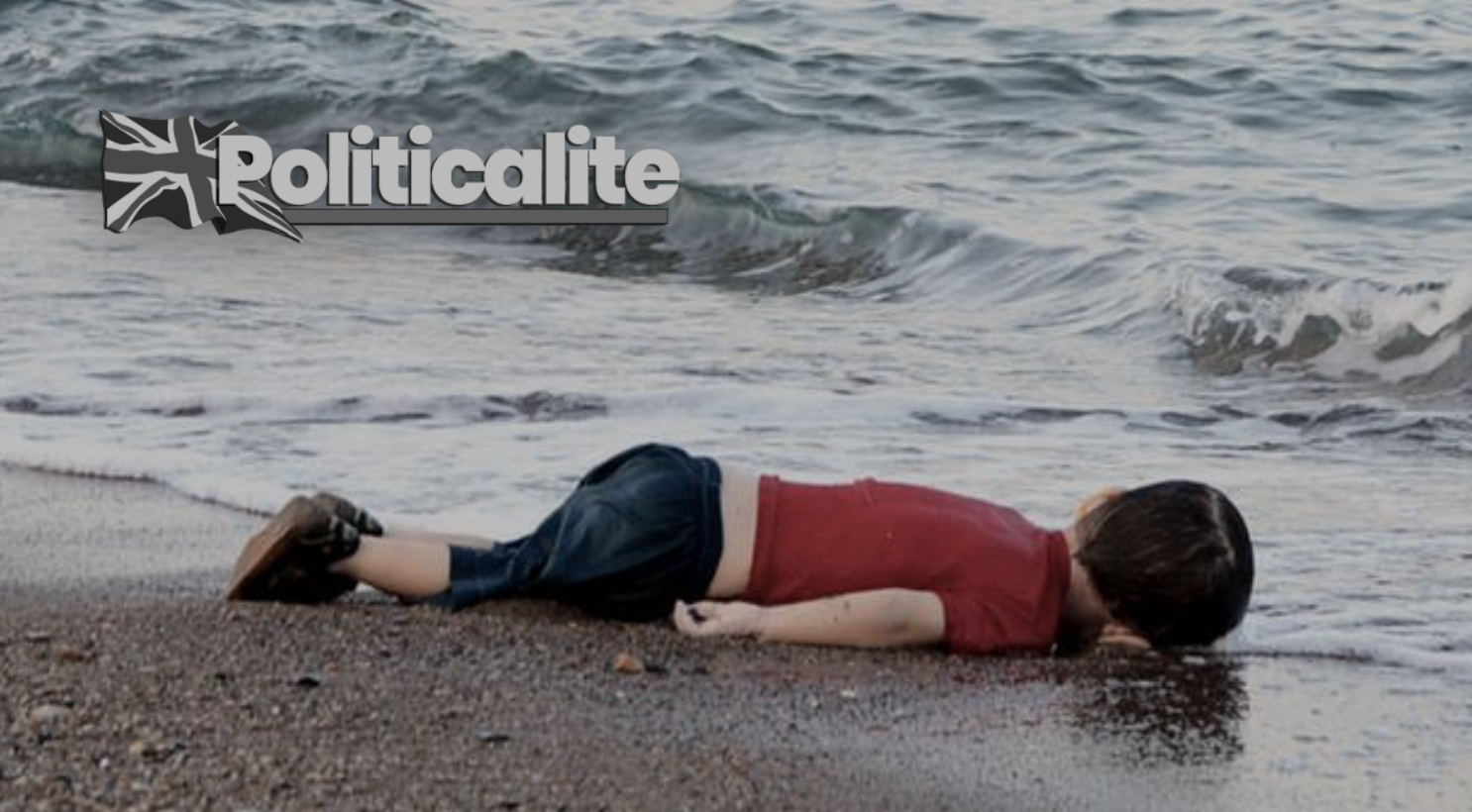 THREE Traffickers involved in the death of five refugees including the toddler Alan Kurdi – of whose photo sparked the international plight to help migrants during the 2015 migrant crisis) have been sent to 125 years in prison.

The three Turkish men arrested Cebrail E., Ecevit Bulent G and Ali Can S were jailed for their part in the drowning, albeit their specific part in the drowning hasn’t been made clear. This followed from the previous arrests in 2016 of two Syrians Muwafaka Alabash and Asem Alfrhad who had been convicted of smuggling refugees in this case, whereby a new investigation in to the organisers of the illegal crossing took place. The Turkish men had been identified by the Turkish state news agency Anadolu.

Those who drowned on the boat included not only Kurdi, but much of his family as well, including his brother Galip, their mother, Rihan and two other refugees when a dinghy carrying 14 migrants toward the Greek island of Kos capsized. The father of the family survived, with other distant relatives discussing the issue on mainstream news sources.

The photo of Kurdi led to worldwide cries to allow more refugees in and for the West to have more relaxed borders in response, with some even going as far to advocate bombing Syria, Kurdi’s home country. This initially led to a positive reception, whereby the peoples of Europe welcomed the refugees and economic migrants, and the political leaders who advocated this change in immigration policy were well received, like German Chancellor Angela Merkel receiving the TIME Person Of The Year award in 2015. After many controversial incidents however which involved migrants (including the mass rape of women in many German cities – such as Cologne – during the 2015 New Year’s Celebrations), public opinion turned hostile, leading to a populist revolt against this policy, especially in Germany, with the AfD party winning a third of all seats in the German parliament and Merkel later declaring to step down as Chancellor in 2021.