ROUND THREE: Trump-Kim Bromance Back On Track 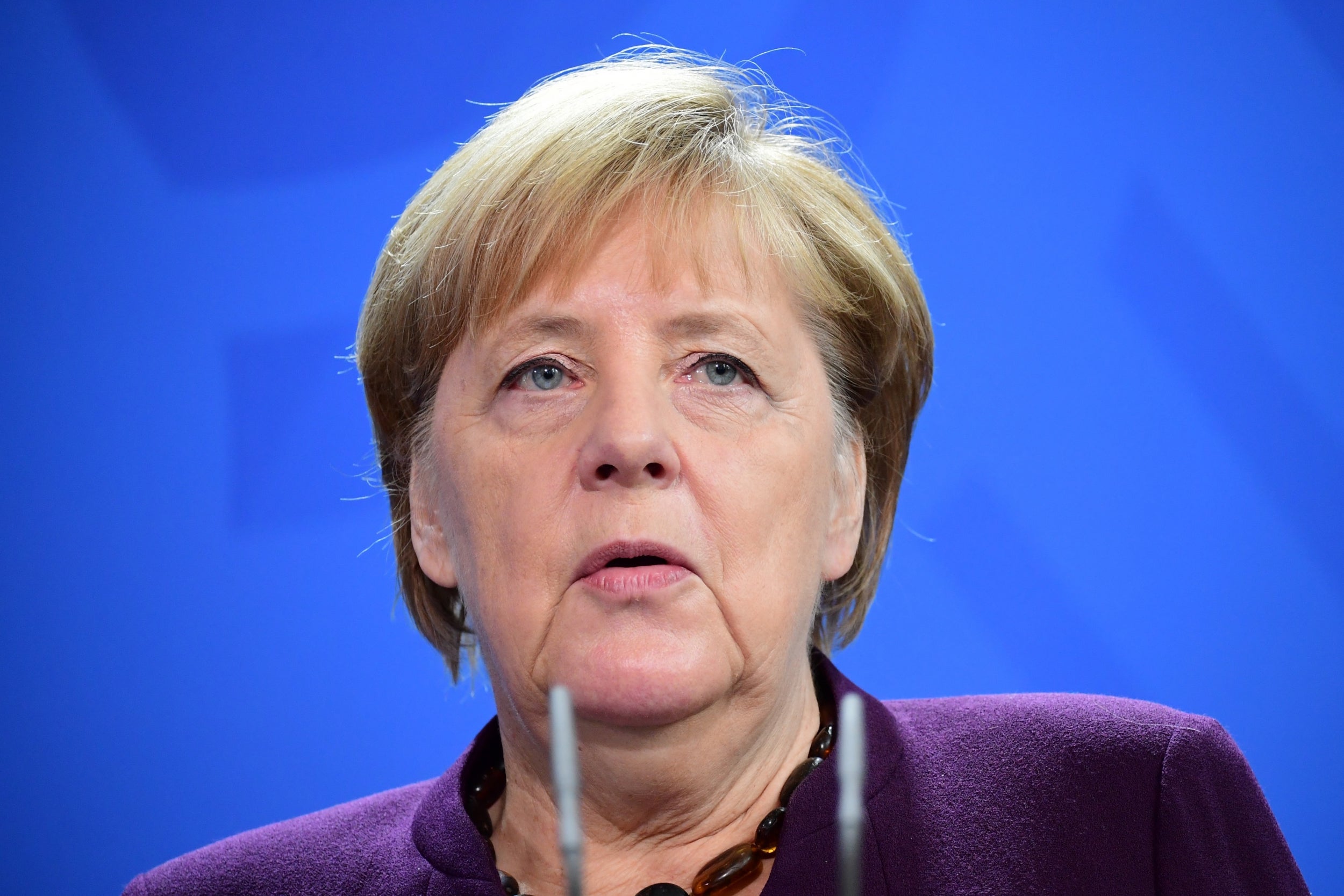 Twitter permanently suspended Mr Trump from the microblogging platform on Friday, citing a “risk of further incitement of violence” in the wake of the storming of the US Capitol by supporters of the outgoing president.

Asked about Twitter’s decision, Mrs Merkel’s spokesman, Steffen Seibert, said the operators of social media platforms “bear great responsibility for political communication not being poisoned by hatred, by lies and by incitement to violence”.

He said it is right not to “stand back” when such content is posted, for example by flagging it.

But Mr Seibert also said that the freedom of opinion is a fundamental right of “elementary significance”.

“This fundamental right can be intervened in, but according to the law and within the framework defined by legislators — not according to a decision by the management of social media platforms,” he told reporters in Berlin.

“Seen from this angle, the Chancellor considers it problematic that the accounts of the US president have now been permanently blocked.”

Facebook on Thursday suspended Mr Trump’s account through to January 20, the day of President-elect Joe Biden’s inauguration, and possibly indefinitely.

Mrs Merkel herself does not have a Twitter account, although Mr Seibert does and many German government ministers do.