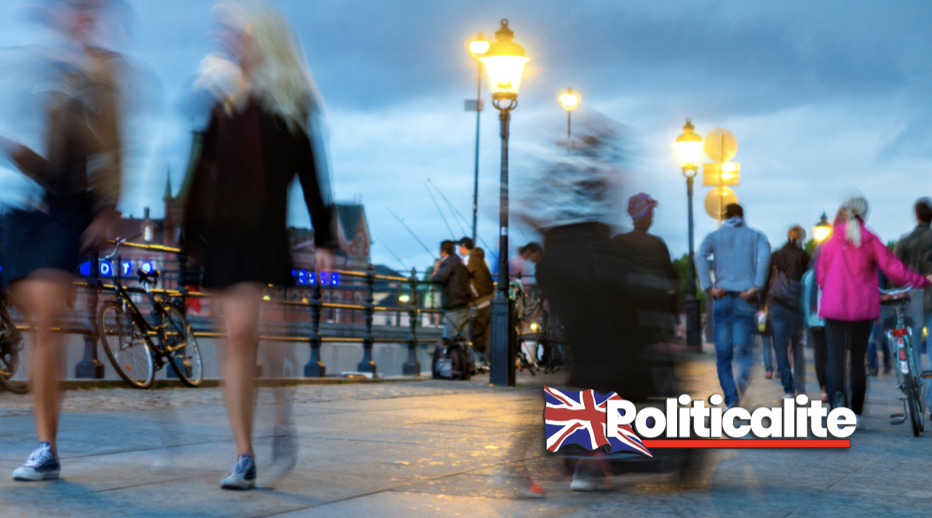 SWEDEN has passed a new law requiring new migrants to have the ability to speak Swedish before they can become citizens.

It is one of the many signs of tougher immigration enforcement on the continent of Europe following the migrant crisis.

Other tests also include having to prove that foreign born citizens can also understand the Swedish language thoroughly, including being able to listen, read and write it.

This comes as the governing centre-left Social Democrats Party enforce stricter immigration laws, following much public outcry and the increasing popularity of the populist right Swedish Democrats Party in polling, of who topped a Senito election poll back in November 2020.

The rules of the tests were applied as part of a deal with the Centre and Liberal Parties, of whose support the current Social Democrat-Green coalition need to form a government.

Justice and Migration Minister Morgan Johansson noted that ‘Language is the key to work, but also the key to society’.

The rules differ from person to person, with specific groups not needing to pass completely. Stateless, disabled and illiterate people will have to show that they tried to reach the required level, even if unsuccessful. For citizens of other Nordic countries who currently live in Sweden, the test isn’t applicable to them as they don’t need to apply for citizenship under Swedish rules, of which allows them to notify the authorities to receive citizenship.

This comes as many European countries become tougher on mass immigration. Most recently, Denmark’s Prime Minister Mette Frederiksen promised to have a ‘zero asylum seekers’ goal for the Nordic country, arguing that ‘We must make sure that not too many people come to our country, otherwise our social cohesion cannot exist. It is already under threat’.

France meanwhile, has demanded that EU citizens coming in need negative tests of coronavirus in order to enter the country. In the UK, travellers and UK citizens will have to be put in quarantine if they are from high-risk countries, like Portugal and South Africa.