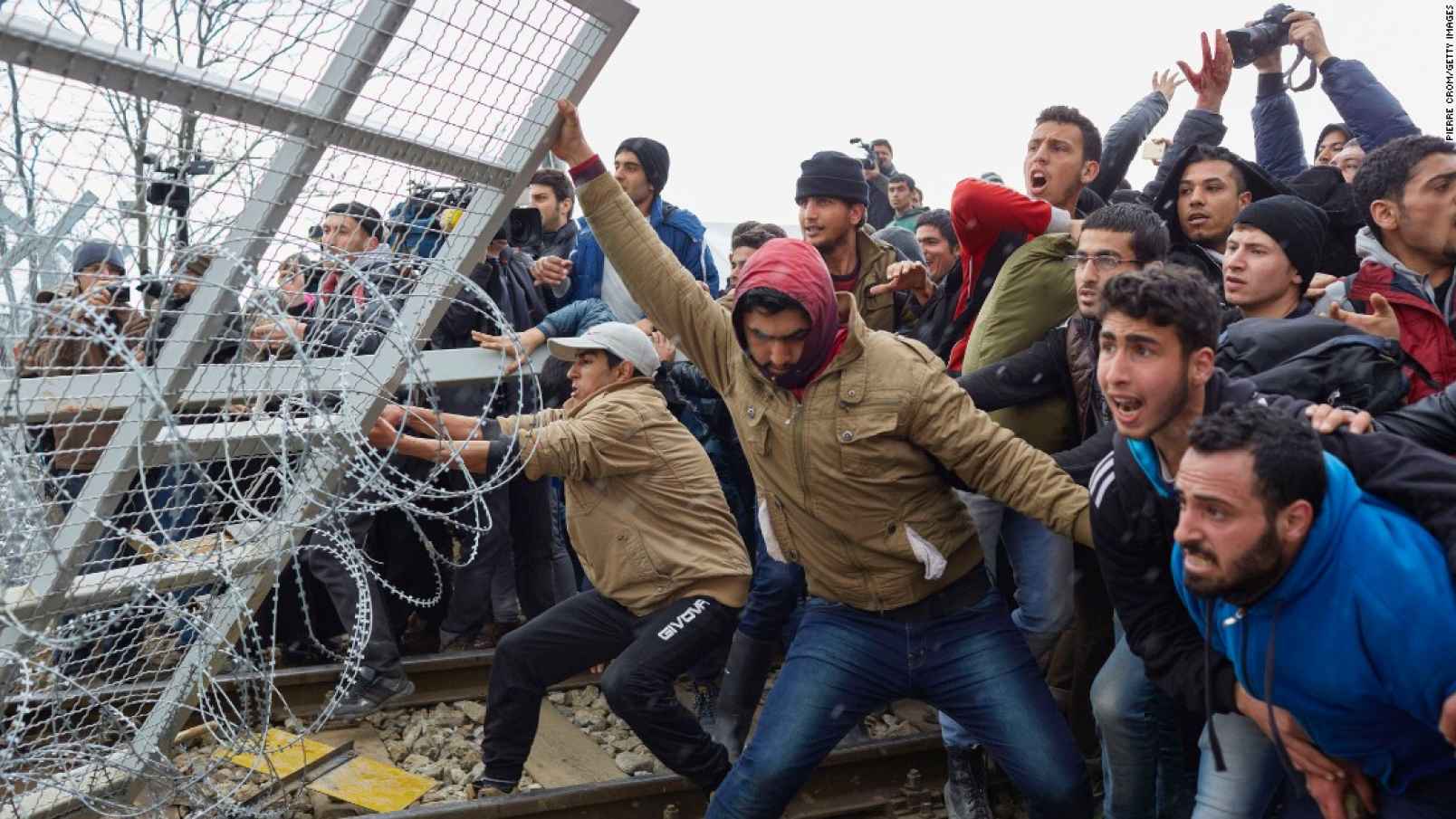 A Tory MP has been attacked by Labour for claiming that letting the families of child “refugees” come to the UK will put the country at risk of Cologne-style mass rapes.

Ranil Jayawardena who represents North East Hampshire, Mr Jayawardena, was heckled as he told the blatant truth and he warned of the “potential to face similar issues’” that Germany had if they backed a so-called ”Good Samaritan Bill”.

After recent reports in Telford, his comments are not without merit.

Draft legislation put forward by SNP backbencher Angus MacNeil would allow minors to sponsor their close relatives to join them in Britain.

Jayawardena opposed cross-party support of the bill as he delivered a speech in opposition – which was labelled a “spiteful, rambling filibuster”.

He referenced the shocking events in Cologne on New Year’s Eve 2015 as he called on colleagues to “do what is best to keep control of our system” and protect the “silent majority” in the United Kingdom.

The Tory MP said “up to a million refugees and migrants” entered Germany that year, and brought up the fact a “failed asylum seeker from Tunisia plough a truck into a Christmas market stand in Berlin, leaving 12 dead”.

Despite shouts of anger from Labour MPs who systematically failed to protect girls from immigrant rape gangs in Telford,  Mr Jayawardena said: “Perhaps no event was more disgusting, more disgraceful, than the events on New Year’s Eve 2015 in Cologne where the BBC reported that more than 1,000 criminal complaints were filed, hundreds of them alleging a sexual assault.

“An officer with the federal police put in his report about that night saying that ‘women, unaccompanied or not, had to run a literal gauntlet of heavily intoxicated masses of men of a kind that it is impossible to describe – the situation we were confronted with, chaos, could have led to serious injuries or death’.”

Mr Jayawardena said that while a majority of Germans would “still say that refugees were very welcome or quite welcome, a majority were also saying for the first time that their country simply cannot take in any more refugees”.

He said: “The UK has the potential to face similar issues.”

But the MP, who was speaking against the Refugees (Family Reunion) (No 2) Bill, was heckled by the SNP throughout his speech.

Fake Tory MP Anna Soubry told him: “This is a Bill about refugees. Not economic migrants.”

“These are people who are fleeing war, persecution, terror on a scale frankly that none of us can even begin to imagine.” 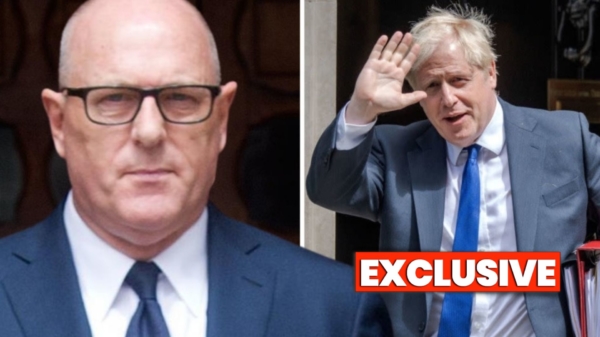 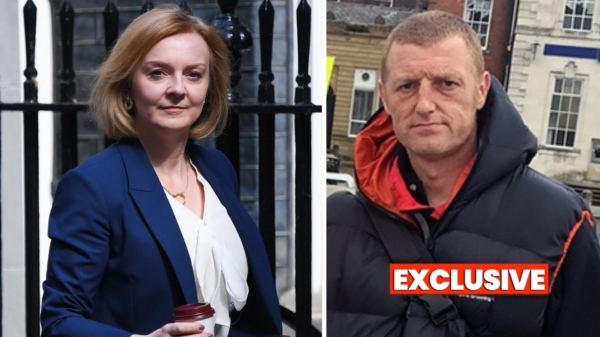 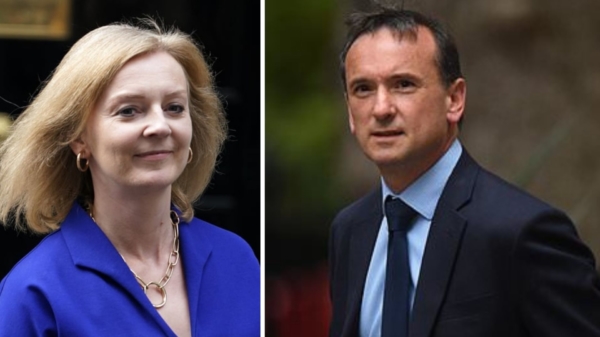 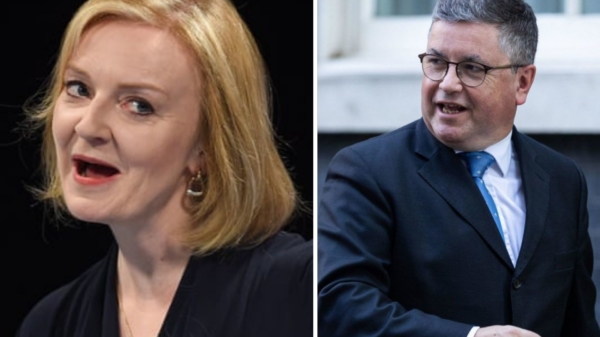