EXCLUSIVE: Activate chief Gary Markwell 'kidnapped' his own baby after a row with his Glamour model girlfriend Sabina Evangelista
Advertisement

INSIDE ACTIVATE: Meet the SPINELESS Toffs behind the Tories new Momentum rival 'Activate'

ACTIVATE’S Gary Markwell has some serious questions to answer as to why a man with his character is the chair of a youth wing of the Conservative Party. 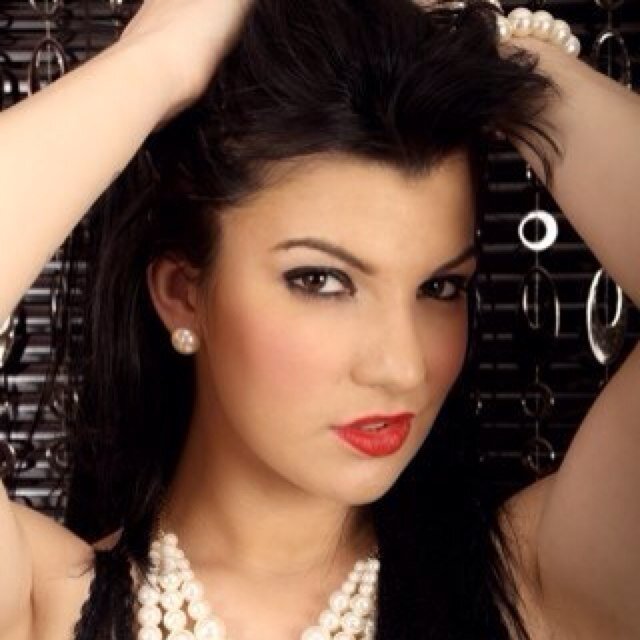 Part of the text conversations refers to a point were Markwell “effectively went on the run” having “kidnapped” his own baby.

Peter Farley, who was the Deuputy Chairman of the Sussex Conservatives, claims that the chairman of the local Conservative Association was complicit in helping Gary Markwell hide from Sabina and refused to tell Sabina where Markwell was hiding. 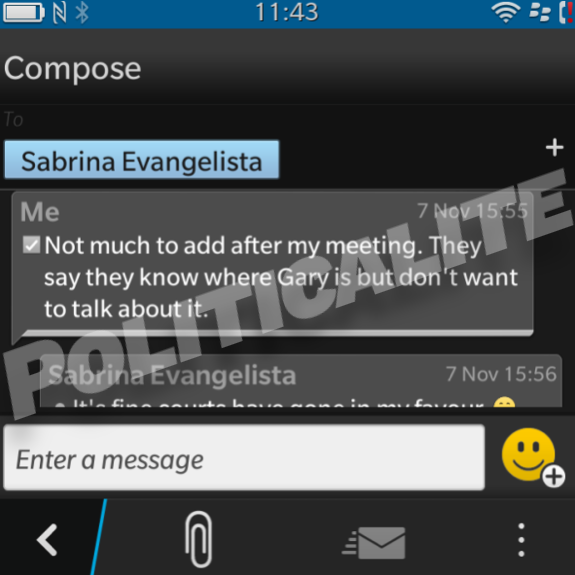 Peter says that Sabina eventually got a court order and Markwell appeared in Court. Sabina was later given custody of the child.

According to Farley, Markwell even smeared the mother of his child by putting out stories relating to Sabina’s mental health and claimed that she was on strong medication, but she wasn’t. 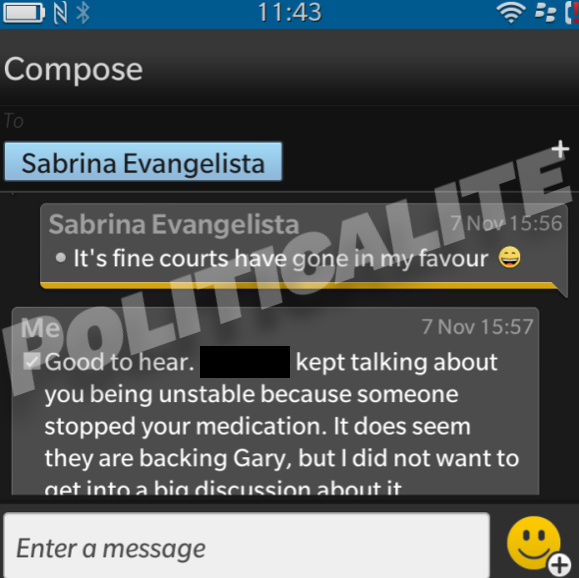 “At one point Sabina had moved away and was speaking from her parent’s house in the Westcountry.”

In the text messages, Sabina denied being on medication and accused Markwell of trying to “pull the wool over everyone’s eyes.” 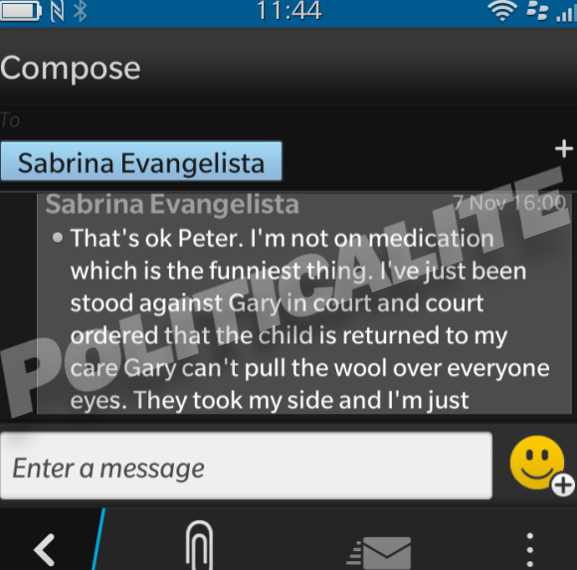 Colette Murphy backed up these claims and told Politicalite that he asked to stay with her during his time on the run.

“On one occasion Markwell called me at 1 am in the morning asking if he could stay me her after he kidnapped his baby after a row with Sabina”.

These are more damning claims that call into question the legitimacy of a man such as Gary Markwell having influence over a group of Young Conservatives where ethics and morality are in even greater need of being re-established.

WARNING: NO PART OF THIS ARTICLE MAY BE COPIED OR REPRODUCED WITHOUT PRIOR WRITTEN CONSENT FROM POLITICALITE.