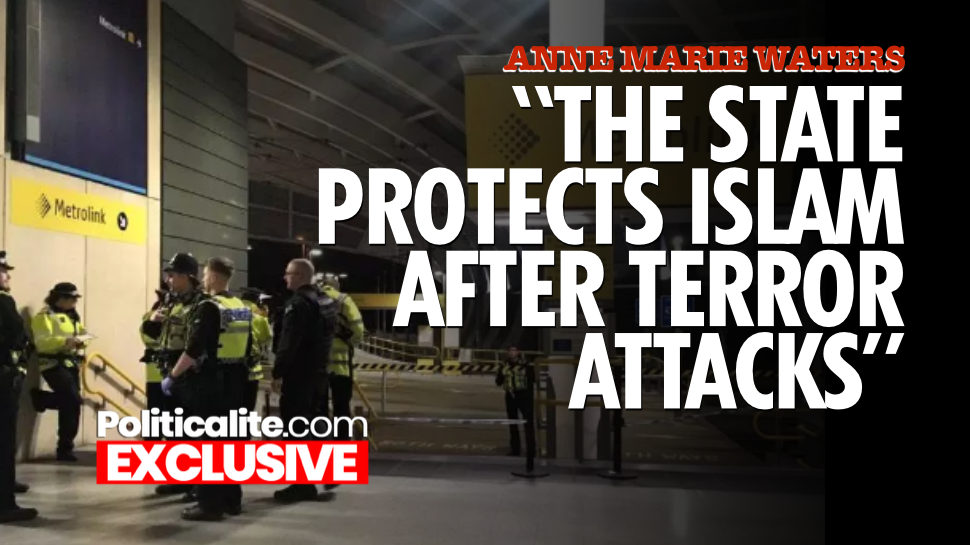 WHEN 22 people were murdered by an Islamic terrorist in Manchester in 2017, Prime Minister Theresa May responded, in Parliament, by telling us (very matter-of-factly) that the murderers were following a “perversion of Islam”. She offered no evidence for this, because she didn’t need to, the comforting lie was enough.

The Mayor of Manchester was equally matter-of-fact when he declared that the killers weren’t Muslim at all. Labour’s Andy Burnham said on LBC: “The worst thing that can happen is that people use this to blame an entire community, the Muslim community.” The worst thing? Blaming Islam is the worst thing that could happen? Yes, that’s what he means. Criticism of Islam is deliberately skewed into an attack on Muslims, therefore it should never be done, no matter how justified. 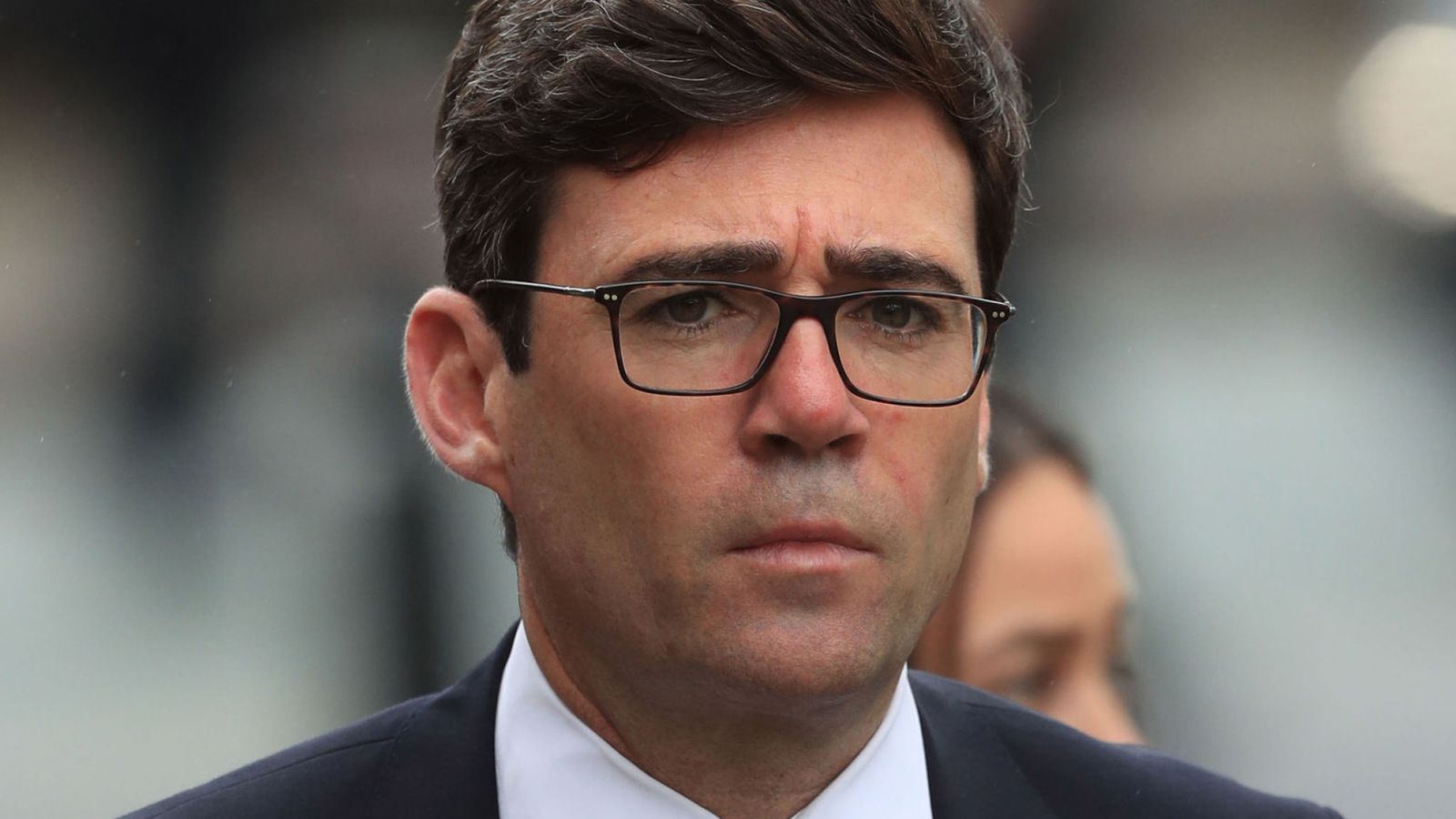 Two other major attacks took place in 2017, both in London, and both, according to our leaders, nothing at all to do with the teachings of Islam. This is despite the fact that Islamic scripture literally promotes terrorism. Mohammed is quite clear: “I have been made victorious with terror”. (Sahih Bukhari Volume 004, Book 052, Hadith Number 220).

However, if you dare to suggest that the words of Mohammed may inspire the actions of a devout Muslim, you will find that you’re a hate-filled Islamophobic fascist.

On Westminster Bridge, Khalid Masood murdered 5, and at London Bridge, 8 died at the hands of Muslims using a van and several knives. Witnesses at the scene of the latter attack heard the cry of “this is for Allah”, but still, no serious discussion of Islamic scripture was to take place.

The reason there would be no public discussion about Islam’s teachings is simple: such discussion would reveal the truth about Islam’s teachings, and that would never do. In the aftermath of these attacks, the priority of the state, the media, and the police has been to protect Islam from criticism – much like an Islamic state under the rule of sharia law. A common method is to label the terrorists with an indistinct “mental illness” that the apparently fully trained psychiatrists of various police forces can diagnose almost instantly. It’s remarkable.

The “mental illness” deflection was used following several of the Muslim attacks on innocent people across Europe in recent years, and in Manchester on New Year’s Eve, it was used again.

A 25-year-old suspect was detained under the Mental Health Act after attacking people with a large knife at Manchester’s Victoria Station as New Year celebrations were underway. Luckily, nobody was killed on this occasion, but some were seriously injured. Despite the fact that police are treating this as a terrorist act, the perpetrator was detained for psychiatric attention – why? Because we’re to believe this man wasn’t motivated by Islam. The state is now doing all it can to protect that religion’s reputation. 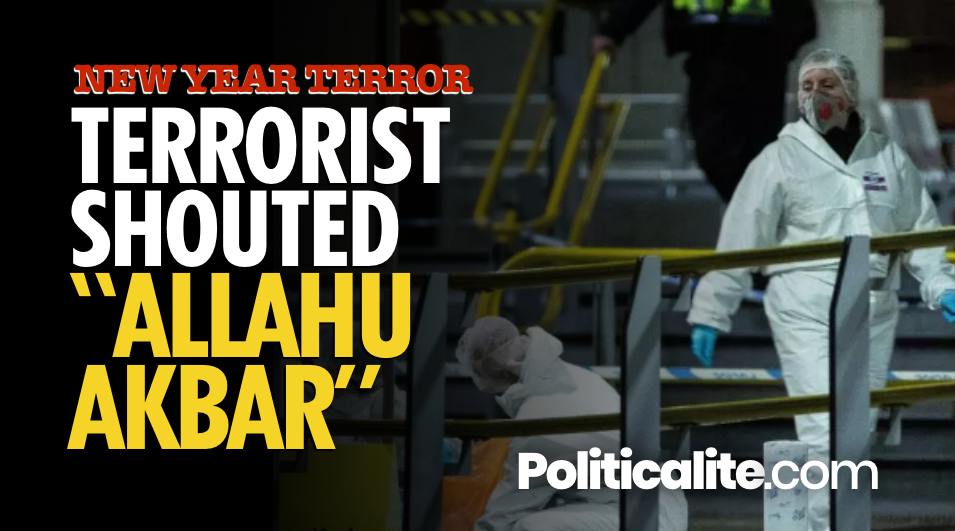 This is familiar. The same approach is taken upon any discussion of the notorious rape gangs that roam the country; mostly Muslim but labelled “Asian” (in an actual racial smear) by politicians and press desperate to prevent analysis of Islam’s attitude to women, and to rape.

For every cruelty or atrocity associated with Islam, whether it be the grooming gangs, child marriage, FGM, or jihadi violence, the priority of the establishment is always to protect the religion. We have to wonder why. There is more than one reason, but the primary and most significant one can be summed up in one word: globalism. The borders are to come down, and masses from the Middle East and Africa are to be moved to Europe – that means masses of Muslims are to be moved to Europe.

That means Islam is to be moved to Europe. Western political leaders of the past have been honest about the conquering nature of Islamic scripture, but history was re-written and reality was disguised and suddenly Islam became a religion of peace. It had to be disguised, the scriptures and the societies they engender, would not be accepted by Europeans, so Europeans were lied to and told that the only problem with Islam was among a tiny minority of extremists, no different to any other faith.

Adherence to sharia will be a fundamental part of globalism. It will be accommodated in all areas of life to make the transformation of Europe run that little bit smoother.

We need to have an honest public discussion about Islam. People deserve to know what this religion’s scriptures actually say. Then they can make the connection between the religion and the behaviour, and decide what to do about the future of Islam in our country. Responsible leadership requires this, and For Britain will provide it.

We will the truth, no more or no less, and then let the Great British public decide what to do. I’m confident they’ll do the right thing, which is to treat Islam like any other religion or belief system, and subject it to the law.

Anne Marie Waters is the leader of UK Political Party, For Britain.