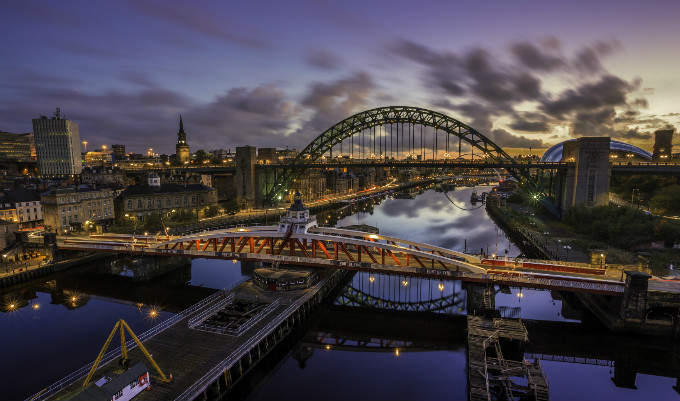 COUNCILS run by the Labour Party in the North East region of the UK have been accused of donating roughly ‘£10,000 a year’ to self-styled Anti-Fascist groups.

Ralph Musgrave from Durham wrote a letter to the editor that was published in The Northern Echo newspaper.

In the letter, Musgrave claimed that when he made freedom of information requests to North-East local authorities he discovered that councils had been donating roughly £10,000 a year to these groups for the last ten years or more. 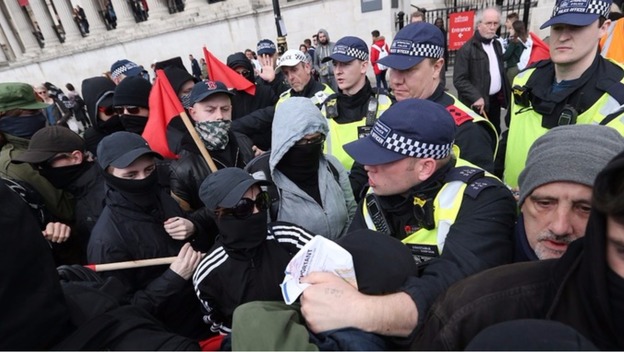 “Regarding the self-styled “anti-fascists” who used violence to try to stop Jacob Rees-Mogg’s speech at the University of Western England recently, I thought readers might like to know we have our very own bunch of anti-fascist groups in the North-East,” Ralph said.

“For example, there’s the Tyne and Wear Anti-Fascist Association.”

Ralph added: “What do local councillors think they are doing giving council taxpayers’ money to groups like this, I’m not sure. If readers are happy with that use of their money, then OK. If not, I suggest they contact their councillors and make their views plain.”

We have contacted the Tyne and Wear Anti-Fascist Association and several North East Councils for comment.

EXCLUSIVE: UKIP’s Bolton leader ATTACKED in his Pub in Bolton