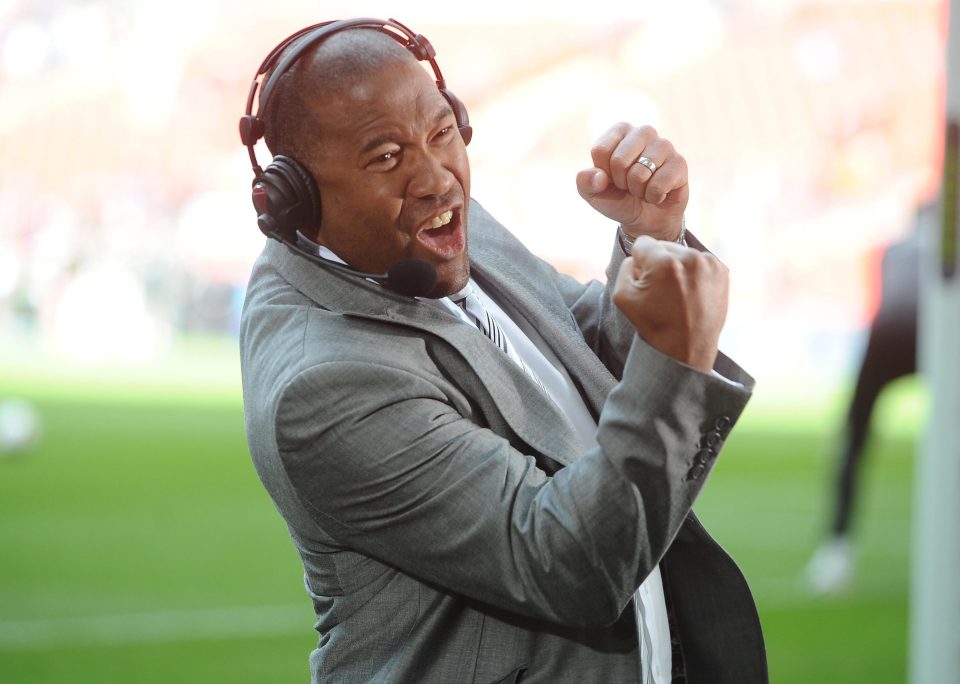 CELEBRITY Big Brother will force its male housemates to become cooks, cleaners and slaves in tonights live special that will see seven men and a drag queen enter the infamous house. 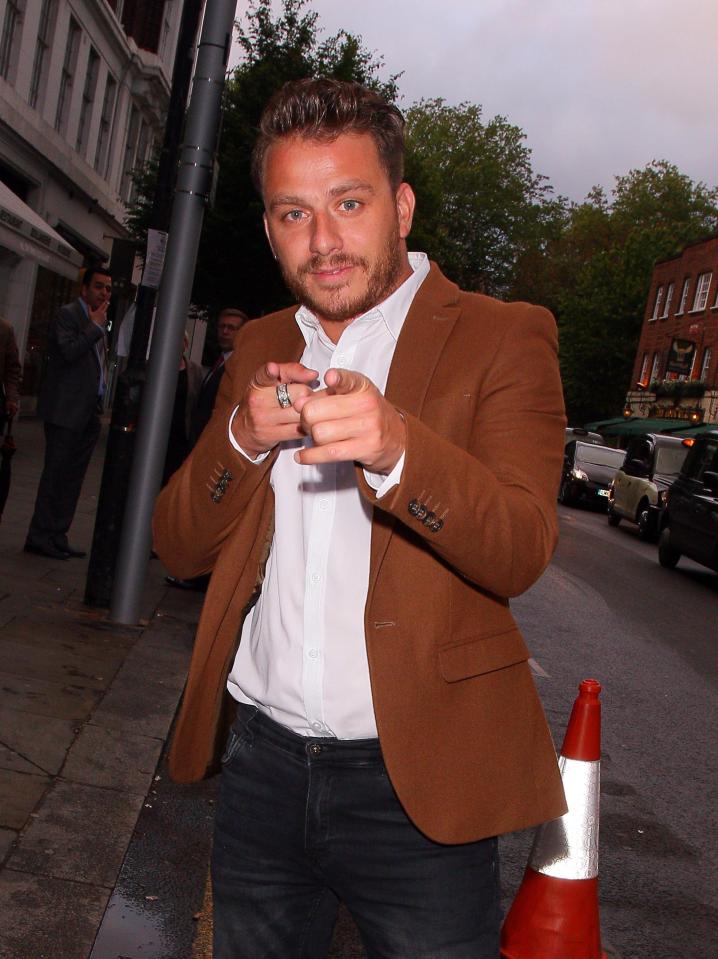 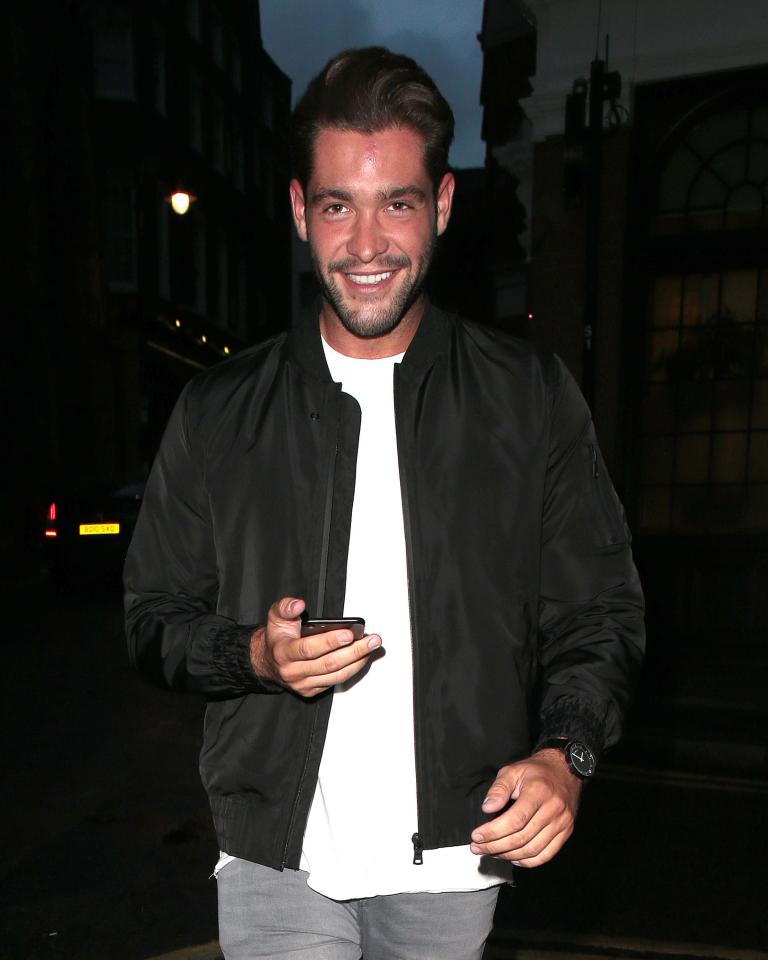 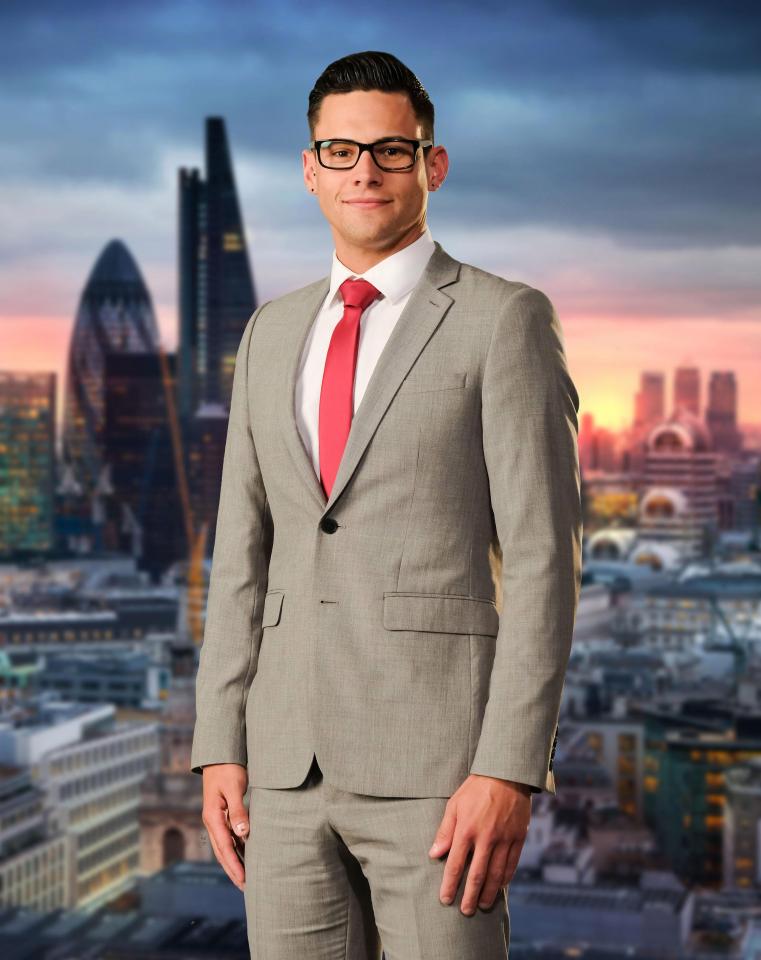 Among the men is Ru-Pauls Drag Race star Courtney Act.