BLACKPOOL TERROR EXCLUSIVE: Driver, 19 from West Yorks was armed with STUN GUN when he ploughed through revellers
Advertisement 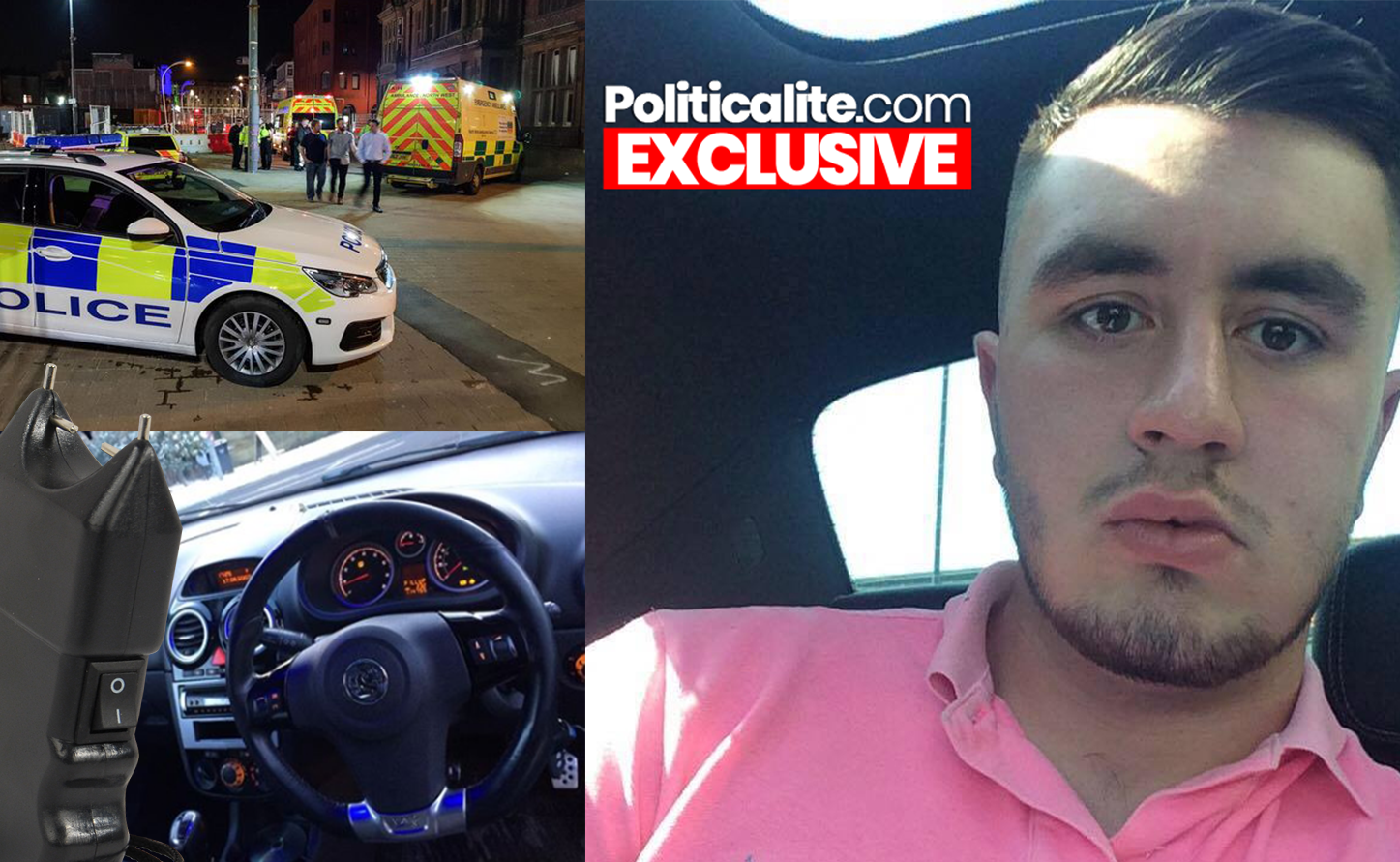 TRAVELLER Jake Hartley has appeared in court following a terror scare in Blackpool in which his car ploughed through revellers on a busy Saturday night injuring three women after he was kicked out of a club. 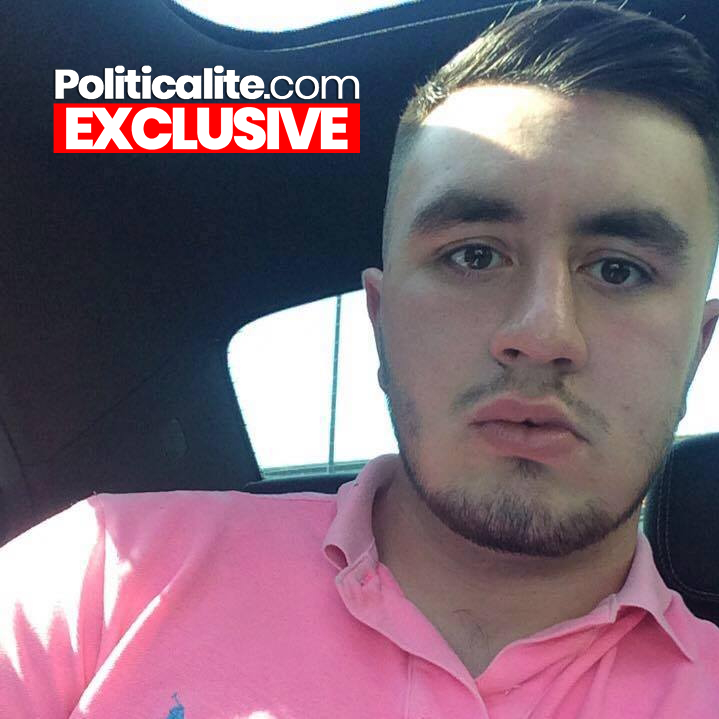 All bars and clubs in the Lancashire town were put on “lockdown” at around 11.50pm on Saturday night as a motorist in a silver Skoda estate mowed people down close to Talbot Square and the Promenade. 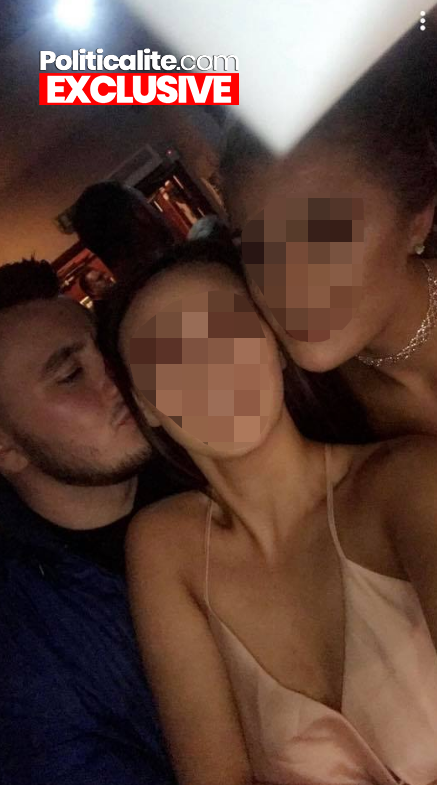 Hartley posed with his girlfriend moments before drunken rampage.

Detectives charged the man, with a number of offences including possessing a weapon capable of incapacitation which was revealed to be a STUN GUN. 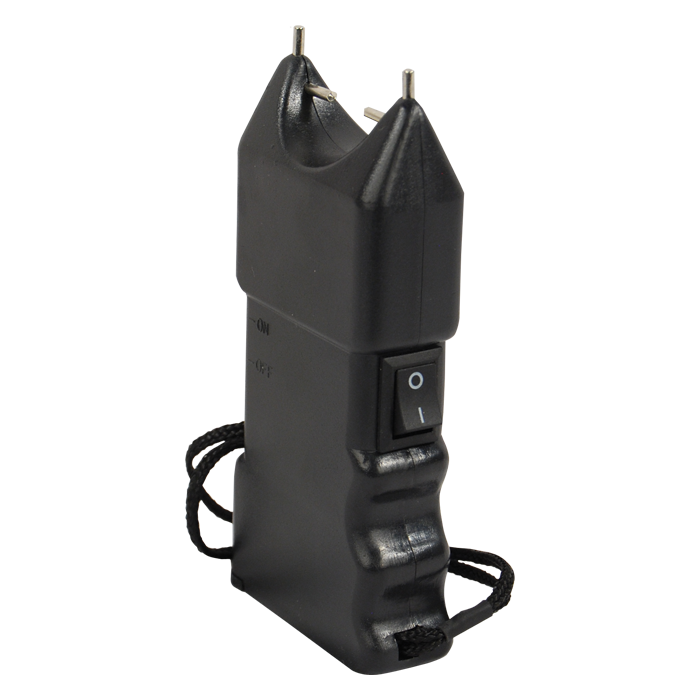 Jake Hartley, 19, of Rochdale Road, Todmorden, West Yorks was charged with attempted Section 18 wounding, three offences of Section 47 assault, dangerous driving, driving over the prescribed limit of alcohol, driving otherwise than in accordance with a licence, driving without insurance and possession of a weapon capable of incapacitation.

He was accused of drink-driving, giving a reading of 81 microgrammes of alcohol in 100 millilitres of breath, with the drink-drive limit being 35 microgrammes. 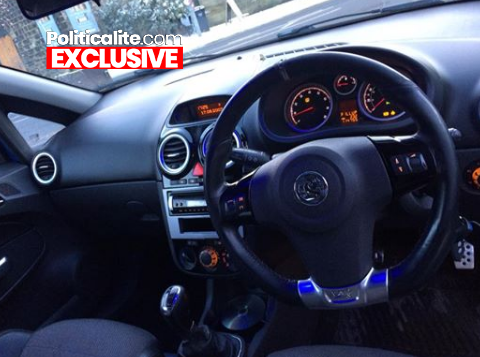 No pleas were entered on Monday and there was no application for bail.

Hartley will remain on remand until his trial on May 16th.