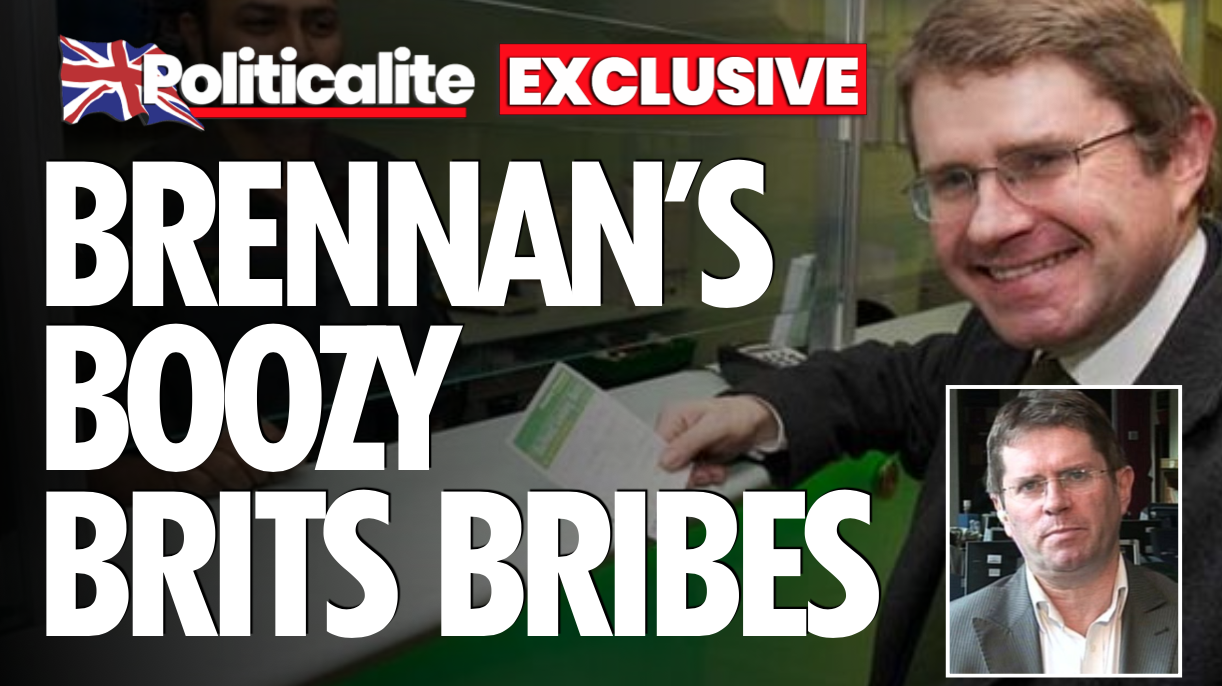 A LABOUR MP has been slammed for accepting ‘thousands’ in Bribes and Freebies to attend glitzy events whilst claiming to represent the Welsh working-class.

Kevin Brennan MP for Cardiff West attended glitzy events and ‘partied with the stars’ sipping champagne and enjoying boozy sessions according to sources.

Brennan even accepted free tickets to attend Glastonbury festival in 2019 worth £776 pounds. 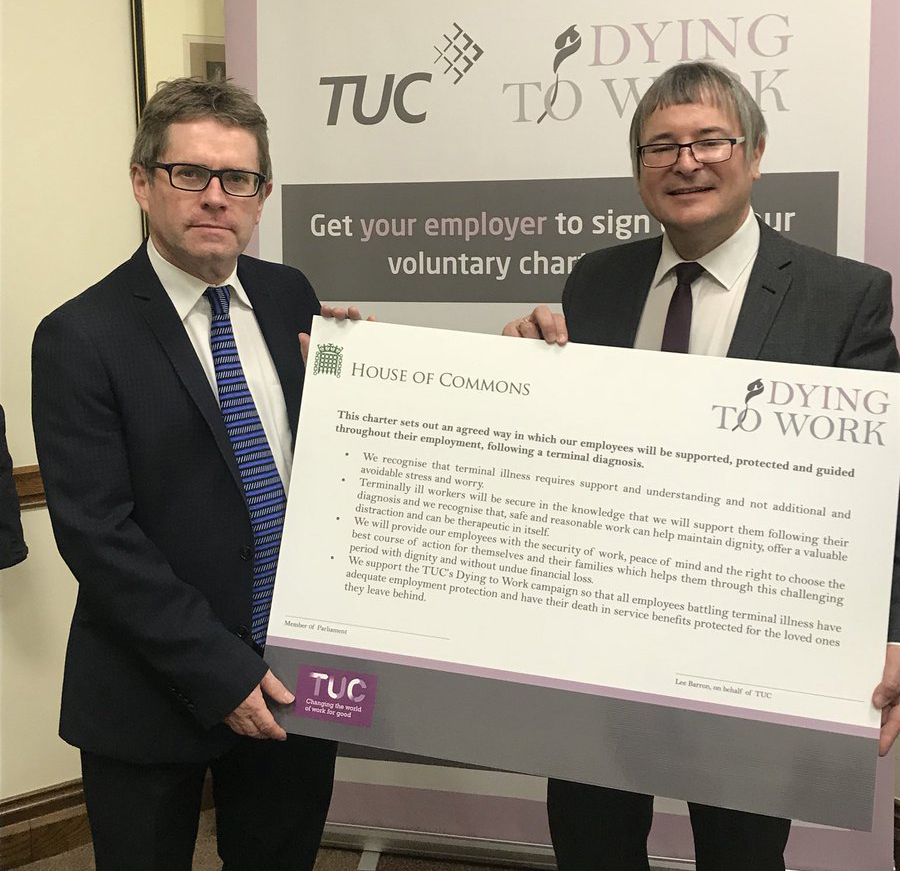 He also accepted free tickets to attend a glitzy perfomance at the Royal Opera House – worth £450 in January 2020.

Brennan also accepted a bribe worth a whopping £1,140 to attend the Brit Awards earlier this year,  an event in which rapper Dave branded Boris Johnson and working-class Brits ‘racists’. 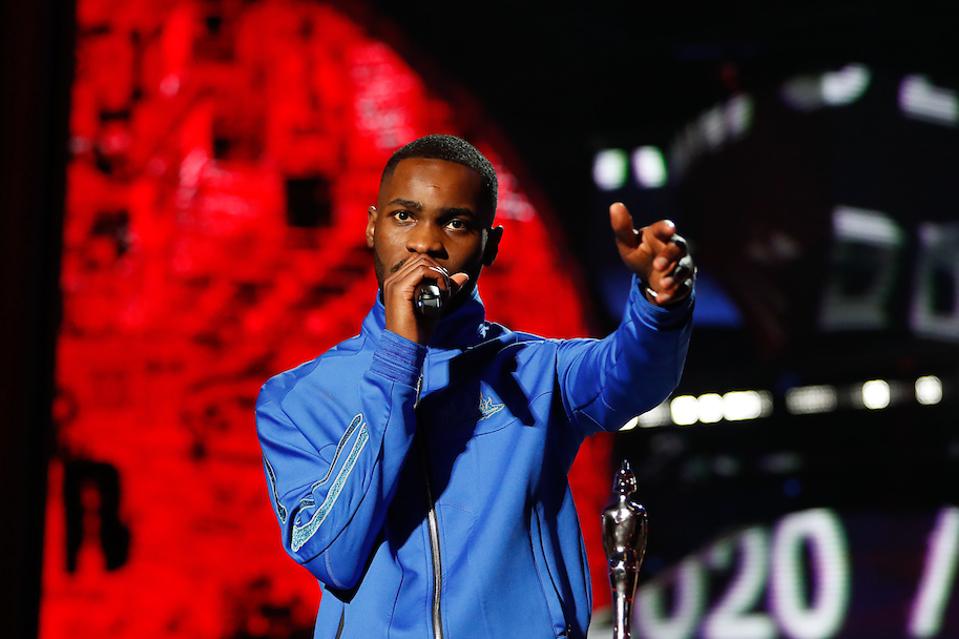 Dave, who won ‘Album of the Year’ branded Boris Johnson a “real racist”.

The woke and predictable rapper from the Liberal London bubble offended millions of working-class Brits by branding the man who won a landslide election a racist. 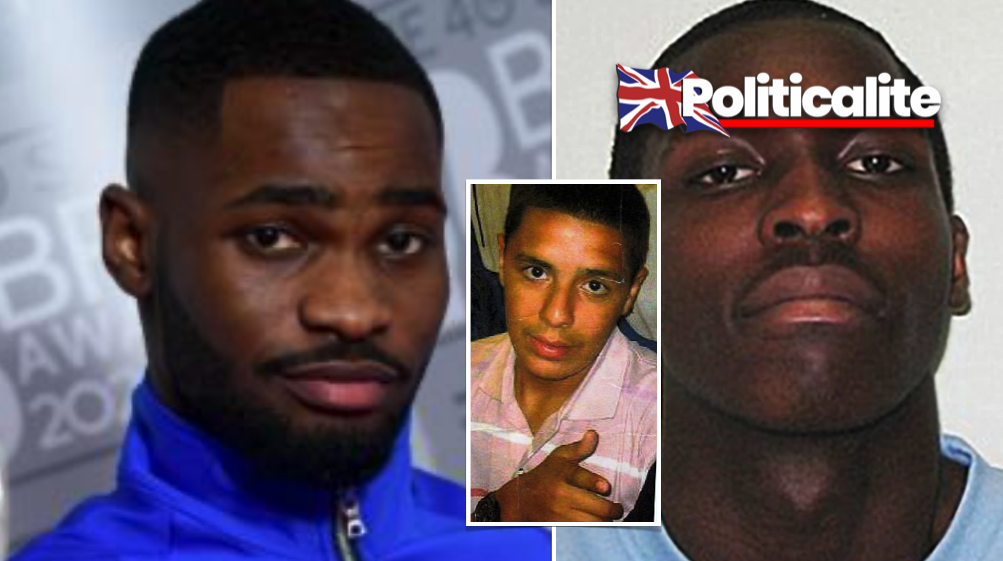 ‘Hood’ Dave – who studied law at a posh London university was also gifted a piano (You know, like all working-class white boys receive) by his mother in 2012, age 14.

Dave’s older brother Benjamin was jailed for four years for conspiracy to defraud and his other brother Christopher Omoregie was jailed in April 2019 for 18 years for his involvement in the gruesoume gangland murder of fifteen-year-old Sofyen Belamouadden who was kicked, punched and stabbed nine times by a gang of 20 teenagers at London Victoria station.