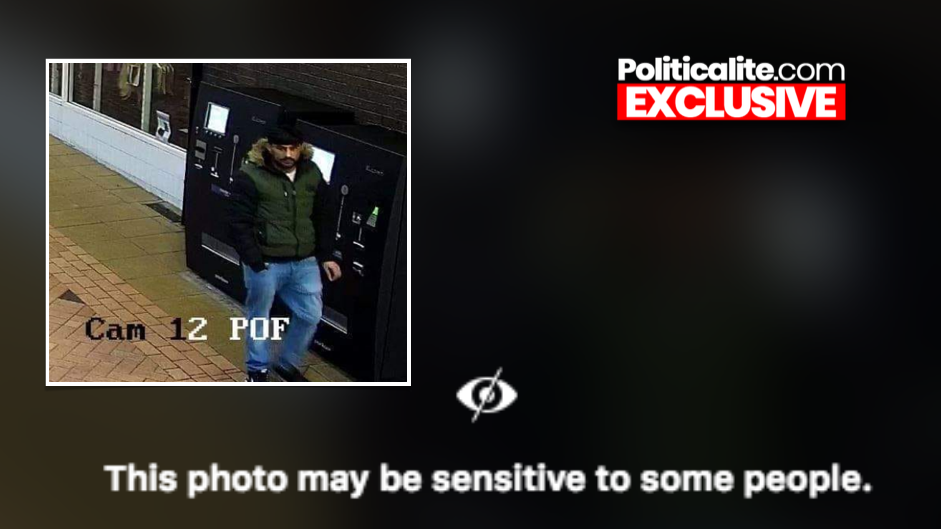 POLICE in Burnley have been hunting an Asian suspect in connection with the rape of a 14-year-old girl outside a shopping centre on New Year’s Day, rather than help – social media giant Facebook, however, flagged the image of the suspect as ‘sensitive’ and covered up the mans face.

Reports are in that a suspect has been arrested. 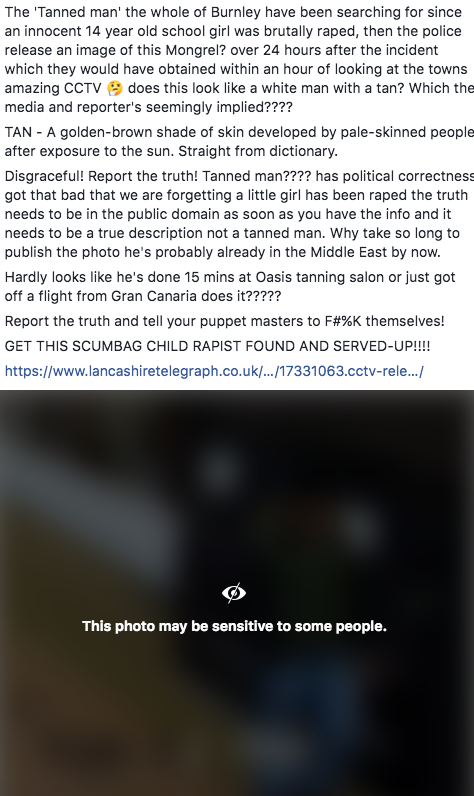 The rape happened at around 9am, when the girl was approached by an unknown man close to the Charter Walk shopping centre in Burnley.

The man was described as being in his 30s or 40s, having short dark curly hair, a tanned complexion and a short beard – he appears to be Asian from an official image Police released – more than 24 hours after the rape. 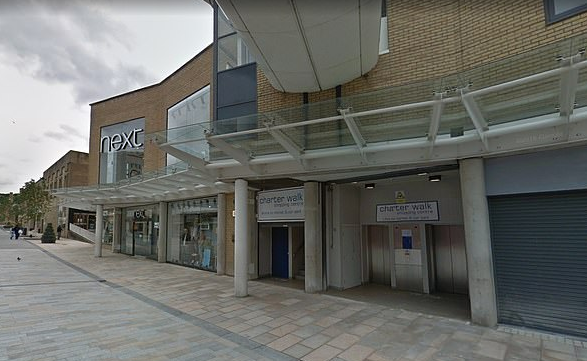 He was wearing dark clothing and it is believed he left the shopping centre in the direction of Church Street.

Detective Inspector Tim McDermott said: “We would like to reassure the public that incidents of this type are rare and we have a number of officers working on the enquiry.

“The girl is being supported by specially trained officers and I would appeal to anyone who was in that area this morning and saw anything they think relevant to contact us immediately.”

EXCLUSIVE: Sargon says “There should be no limits” when discussing Grooming Gangs