EAST-BENDER: Daniella Westbrook Says She 'Would Do 11 bags of coke a day' if she had the money

FOR THE RIGHT PRICE: Katie Price says she wants to adopt a Nigerian Orphan

CRYING WOLF: CBB Viewers SLAM Channel 5 after they let Roxy OFF THE HOOK over allegations 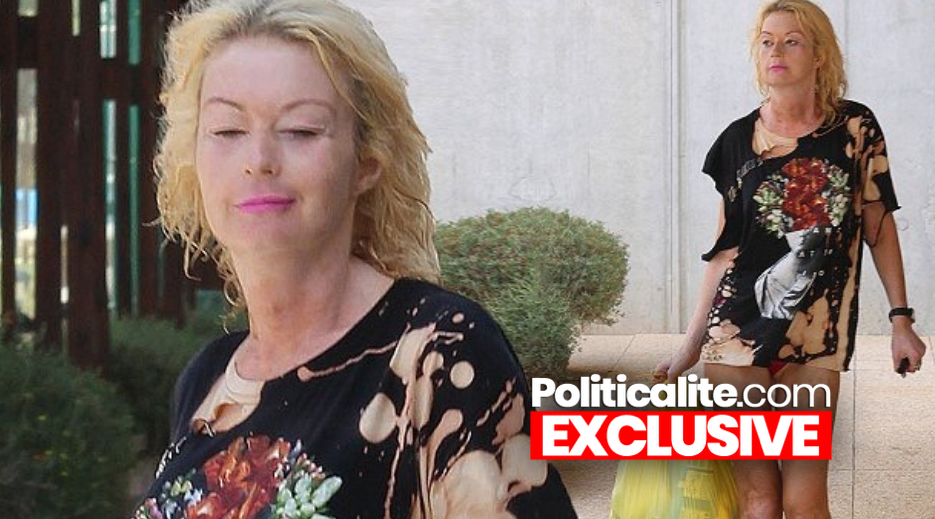 TRANSGENDER reality star Lauren Harries tried to fool a straight guy into meeting up with her, without telling him she used to be a man, Politicalite can exclusively reveal.

Harries, 40 who was formerly known as James Charles Harries continued a series of messages with a lad, 30 and sent him saucy videos that included the title ‘Saucy Striptease.’

Harries then bombarded the lad with a series of videos and links when he ignored her advances.

Our source revealed: “I was shocked when I found out she used to be a man.”

“I showed my mates the messaged, and they found it hilarious.”

“Trans women should tell people about their history before trying to meet up, its pretty sick”