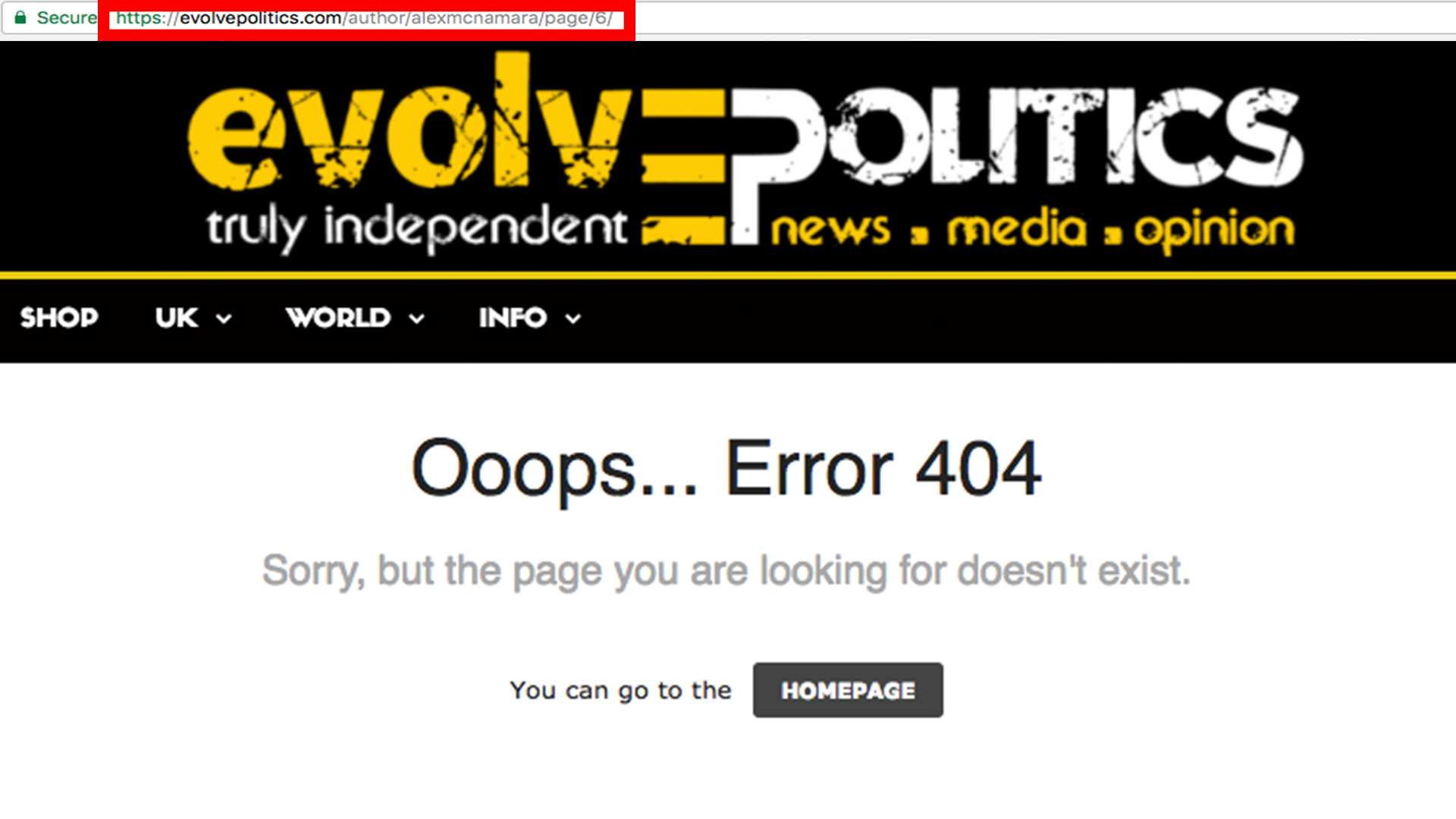 Yesterday we reported that Evolve fired the former editor without payment with Editor Tom Rogers refusing to speak to Alex and leaving the young writer to support his young child without a steady income.

Since Alex gave us permission to quote his blog post exposing Evolve, openly saying he had nothing to hide, Alex has discovered that Evolve has deleted his profile and all of his work: 50+ articles of writing, over a course of six months. Work that was mostly unpaid and which they profited on, and they’ve removed it out of spite.

Alex says he politely asked for the links to his work be reinstated, but fully intends to investigate legal recourse if evidence of his contribution to Evolve has been destroyed.