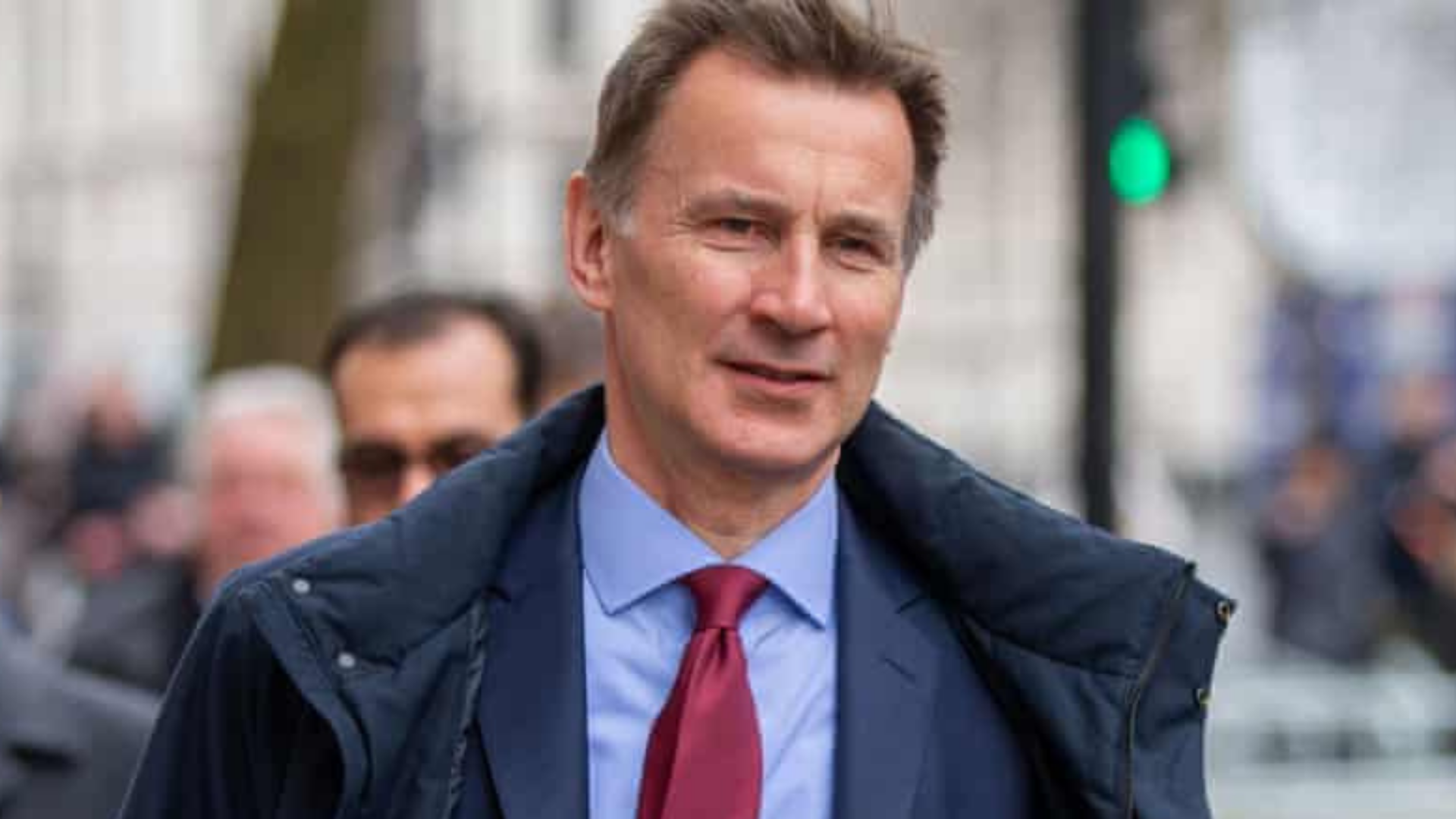 TORY MPs who plotted to oust Prime Minister Boris Johnson held secret meetings with the Liberal Democrats and other prominent remainers in Parliament with the focus on overturning Brexit, it is claimed.

“Several of those vowing publicly to oust Boris have been in secret meetings with the Liberal Democrats and other prominent Remain factions to attempt overturning the UK’s independence from the EU.”

“This would be an assault on democracy.”

The news came after Politicalite revealed last week that Remainer Jeremy Hunt had the backing of French President Emmanuel Macron – who wants Britain in a new reformed “EU”.

Culture Secretary Nadine Dorries said last week: “There is obviously, I think probably led by one or two individuals, a campaign behind the scenes to try, attempt to remove the Prime Minister for individual reasons to do with personal ambition or other reasons.”