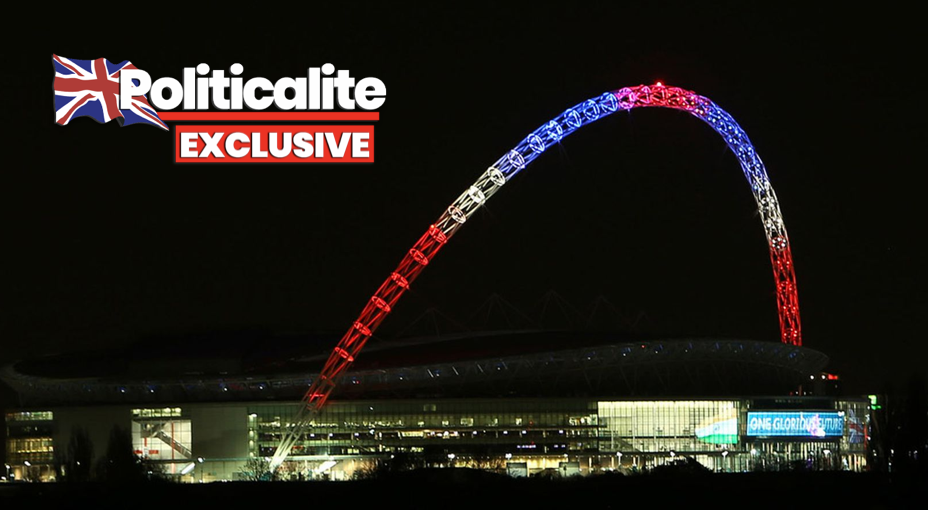 THE UK Attorney General has ruled that Politicalite “fell short in all the circumstances of serious prejudice.” following a Contempt of Court allegation over our coverage of [CENSORED].

On Sunday, we revealed that the Attorney General had forced Politicalite to take down an article relating to a high profile case, that we are unable to mention due to legal reasons in an East-German style attack on free-speech and the free press, accusing us of Contempt of Court.

Politicalite co-operated with the Attorney General’s requests within half-an-hour of receiving the contempt allegation and did everything possible to make sure nothing would breach a criminal case.

Our Legal boffins also argued that usually if a publication breaches a reporting restriction locally, the judge will ask to speak to the accused so they can explain.

The Attorney General’s Office failed to follow this procedure.

In a letter yesterday, The Attorney General told Politicalite that the Solicitor General “considered the matter carefully and has decided against instituting contempt proceedings on this occasion.”

The Solicitor General noted that the publication of the [CENSORED] article “created a risk of prejudice but concluded that this fell short in all the circumstances of serious prejudice.”

“The Solicitor General trusts that you now appreciate the significant risk that such articles can pose.”

THANKS TO AMERICA, YOU’RE ABLE TO READ THIS

DESPITE the legal threats from the British Government, a pro-Trump US Congressman backed Politicalite in the fight against the erosion of free speech and press suppression after the UK Government forced us to remove articles and content online surrounding a high-profile case.

Congressman Paul Gosar, who is a US House of Representatives lawmaker for a district in Arizona said: “Censoring opposing views, even odious views, is an intellectual and political surrender to fascism, This will not end well.”

The ease with which once classically liberal societies are now engaging in authoritarian style censorship bodes ill for diversity of thought and culture.” added Gosar.

The ruling came as Politicalite had it’s BIGGEST month on record since launching in 2017, with a whopping 3.5m impressions in the 28 days covering mid-August/September, meaning more people saw Politicalite content, than can fit into Wembley Stadium* 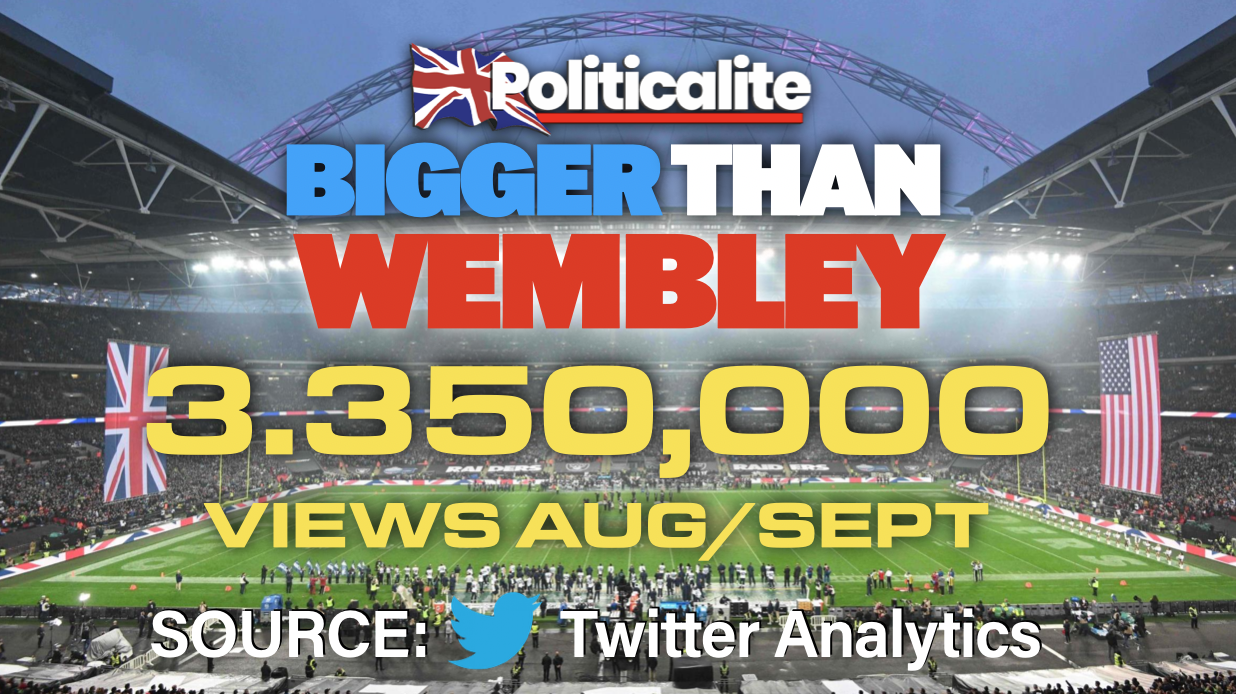