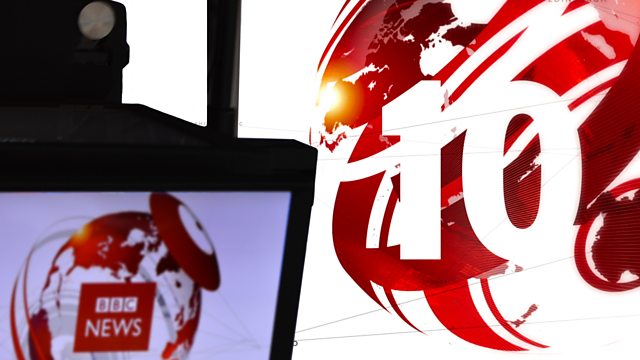 A BBC reporter failed to show up to a House of Lords launch of a new campaign to support victims of Muslim rape gangs, Politicalite can reveal.

Today, Politicalite along with Unity News Network and David Vance of Alt News attended an event at the House of Lords that launched ‘the #1400 Campaign’ – a campaign that will include a national helpline to support the victims of grooming.

The event was launched by Shazia Hobbs and Rotherham Abuse survivor Elizabeth Harper.

The meeting was chaired by Independent MEP Janice Atkinson and included guests including parents and survivors of the Rotherham Grooming Scandal, the event was hosted by UKIP’s Lord Pearson.

Hobbs said that she had invited the BBC, but they failed to attend.

A BBC reporter reportedly texted to say she would be attending but failed to show up.

Hobbs said that: “Channel 4 failed to any interest when they were asked to contact me” and claimed the broadcaster had “no platformed” the campaign.

David Vance of Alt Media spoke for us all and said: “Is anyone surprised the MSM isn’t here?”

Politicalite will bring you more on the launch of the #1400 Campaign later tonight.