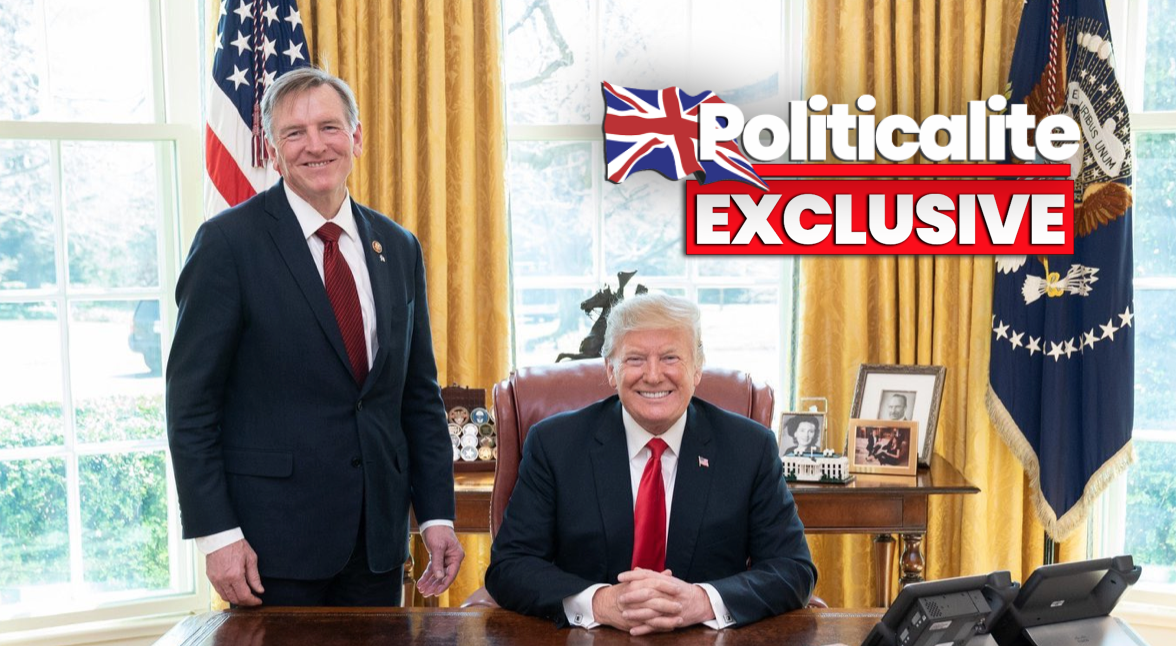 Gosar, who represents Arizona in the United States Congress, has been leading the fight against Big Tech’s censorship of conservative voices.

“The executive order is a start and long overdue.” Congressman Gosar told Politicalite.

“Big Tech has been actively working to undermine conservative voices to unfairly interfere with elections.”

“Silencing voices and dissent is fascistic and completely un-American. People like Laura Loomer and Paul Joseph Watson have views and ideas many appreciate.” 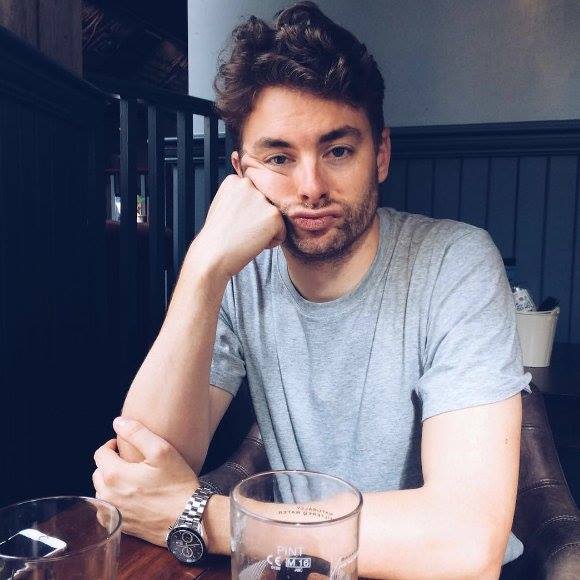 “For those who don’t they can tune out. My general counsel pointed out that Pres. Trump missed the opportunity in the executive order to prohibit all federal agencies from using a platform that engages in political viewpoint discrimination.”

“Inclusion of that term would have resulted in dozens of major Twitter accounts like the Park Service, the Army, the Navy or the EPA and many others switching to Parler or Gab since they do not censor.”

“It would have had an immediate and profound impact. The president would have to migrate over as well. The bottom line is that Twitter and other Big Tech corporations show disdain and hatred towards 40-50% of its customers. That is a foolish business move.”