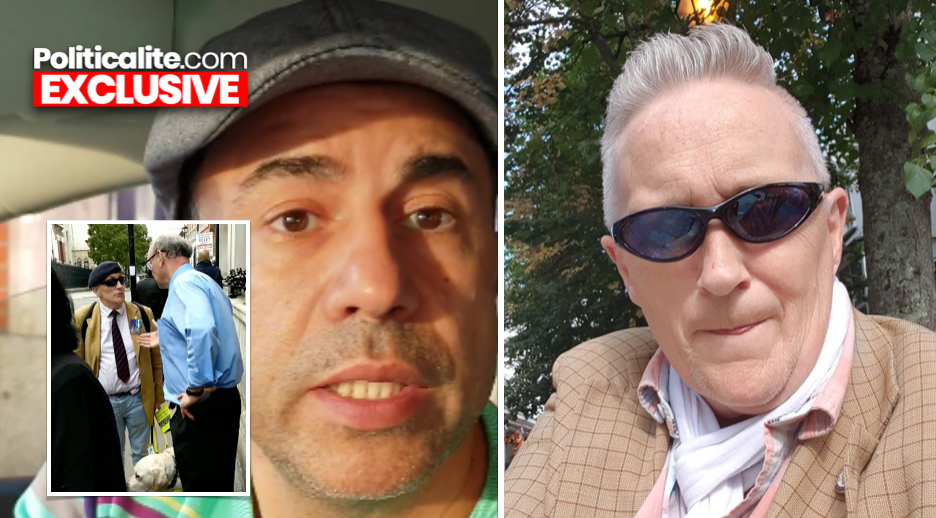 A BLIND Veteran that was kicked out of Wetherspoons last week for supporting activist Tommy Robinson was later ATTACKED by a Muslim Taxi Driver when he returned to his hometown.

Alun Elder-Brown, 61 said he has been left feeling “Humiliated” but told Politicalite that he vows to fight back.

Earlier that day he had been to the Tommy Robinson rally outside the Old Bailey and was later kicked out of The Knights Templar Wetherspoons.

Returning home to Tunbridge Wells, he attempted to get into a Taxi – where he was attacked by the Taxi driver and accused of Racism… simply for trying to get into a taxi. 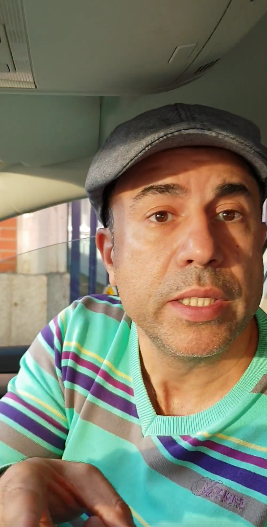 Alun said: “I approached the taxi rank and said, ‘taxi’. He obviously couldn’t see that I had a guide dog,” he said.

“I tucked round the vehicle, round to the passenger door. It’s what guide dogs are trained to do. I opened the front door and started to push the chair back.

“Taxi drivers are instructed not to separate people from guide dogs.”

“He grabbed my arm and then by this point I was videoing. I videoed because I anticipated there was going to be trouble.

Politicalite asked Mr Brown how this had made him feel, he said: “The first Wetherspoons incident left me feeling humiliated and embarrassed,” said Brown, “the second likewise left me humiliated but also angry, frustratingly angry.”

“I never even swore, let alone chined him, despite my heart telling me to, my brain over-ruled my instincts. I’m glad I managed to keep my resolve as it gave me the high moral ground. ” 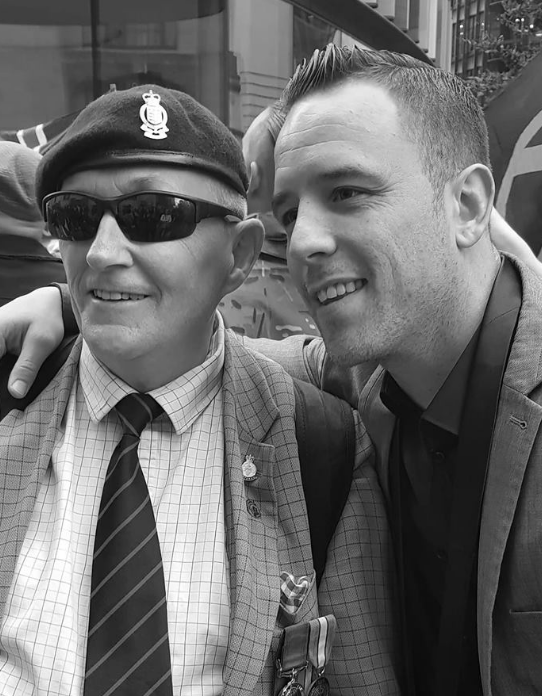 Mr Brown said: “I have made a conscious decision to start fighting back with regard the imbalance our disabled people – though more specifically guide dog owners – are experiencing.”

“I have done a straw poll amongst guide dog owners and have yet to hear of a single occurrence of an English, or non-Muslim refusing a fare, or indeed in a restaurant.”

Tunbridge Wells Borough Council said that the driver’s licence has been revoked.