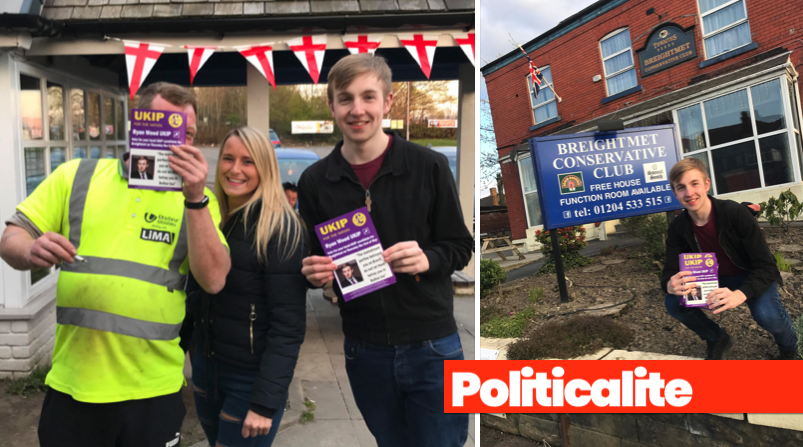 BOLTON Conservatives have AGAIN attacked a young UKIP candidate, simply for standing in the local elections, Politicalite can reveal.

Last week, Politicalite revealed that the leader of a local Tory campaign group had threatened Ryan Wood, 19 simply for choosing to stand in the upcoming local elections.

The Tory said: “If you do the same to my ward, I promise I’ll be following your career for the rest of your life to ensure you get nowhere.” 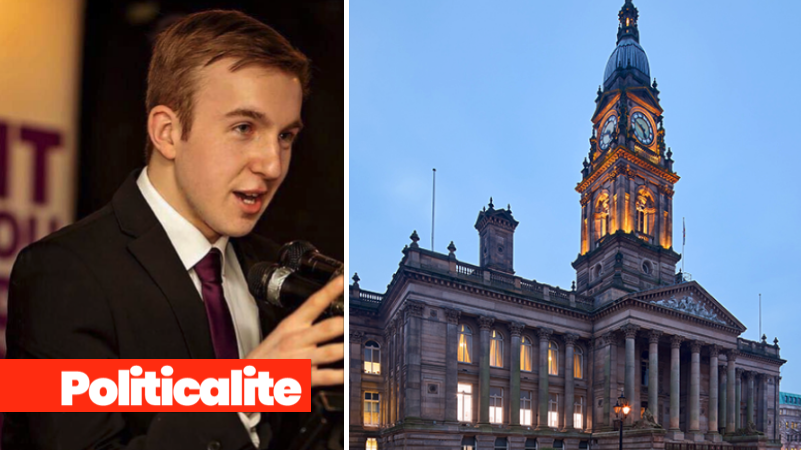 He then proceeded to accuse Ryan, who is standing in Bolton’s Breightmet Ward on May 2nd, of being linked to the far-right on his Facebook page, despite the fact that Christopher himself was branded a ‘Hatemonger’ by the local Labour party leader just a few weeks ago after he called out council funding to local Mosques.

Now Banks, who has been accused of a ‘campaign of abuse’ against dozens of local activists branded Mr Wood a “Naive spotty 19-year-old.’ 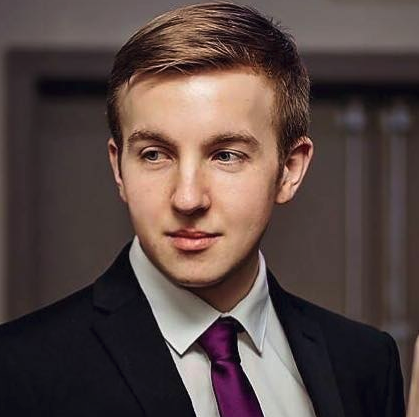 Ryan Wood had attempted to clear the air with Banks, and send the activist an email that said: “Honestly, the work you have done in almost removing this Labour Council over the past few years has been remarkable. We at UKIP Bolton are very grateful for what you have done.”

“I also hope we can take the time to work this out between the two of us after yesterday. Myself and Jeff would like to meet you to talk to you some time. Please get back to me. – Kind Regards Ryan Wood”

Banks took to Facebook and wrote: “When Bolton UKIP hire a naive spotty 19 year old to be their press officer because he can work instagram, twitter FaceBook and post some good meme’s to influence the young voters you know the party is in complete meltdown.”

He added: “UKIP will not take a single seat in Bolton, in fact they won’t even retain Darcy Lever and Little Lever because Councillor Hornby hasn’t knocked on a single door in his ward. Brexit is finished and along with it, so is UKIP.

This was a lie, as Sean Hornby has been actively campaigning in his ward.

Graham Jennings wrote on Facebook: “Hornby was on my estate last week and he’s doing a surgery on the square this morning.” And said that Banks seemed “very bitter”.

Speaking to Politicalite, Ryan Wood said: “This naive spotty 19-year-old has driven more fear into the Bolton Conservative Party than anyone I can remember.”

“He should not underestimate what I will do to them at this election.” 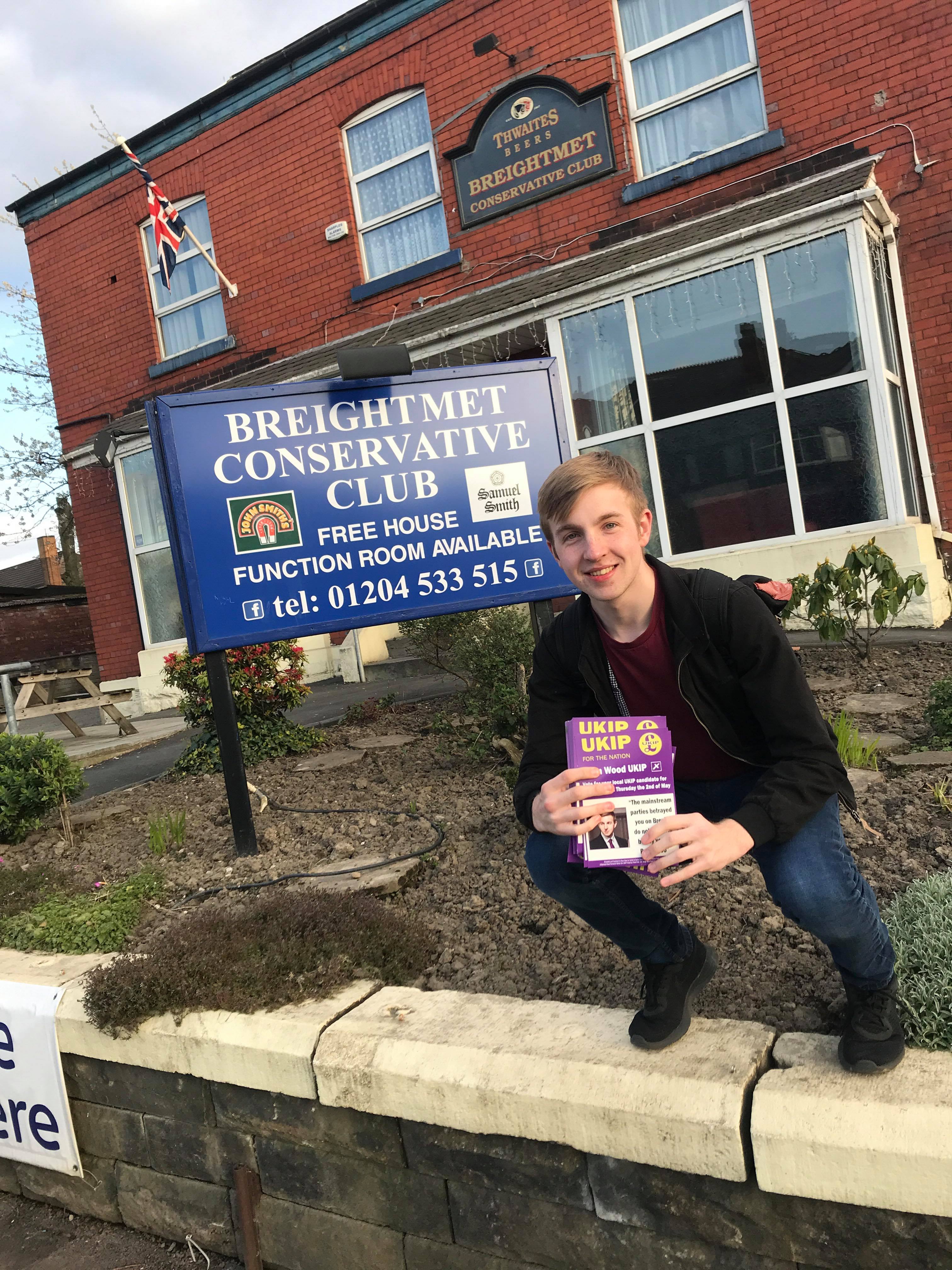 Despite the attacks, Ryan pressed on today, meeting locals who were very supportive and said they would Vote UKIP.

Local lad Ryan is one of many young faces rejuvenating UKIP as the young working-classes shun the Conservatives and Labour, with lots of anger over Brexit and a crackdown on Free Speech by the Tory Government. 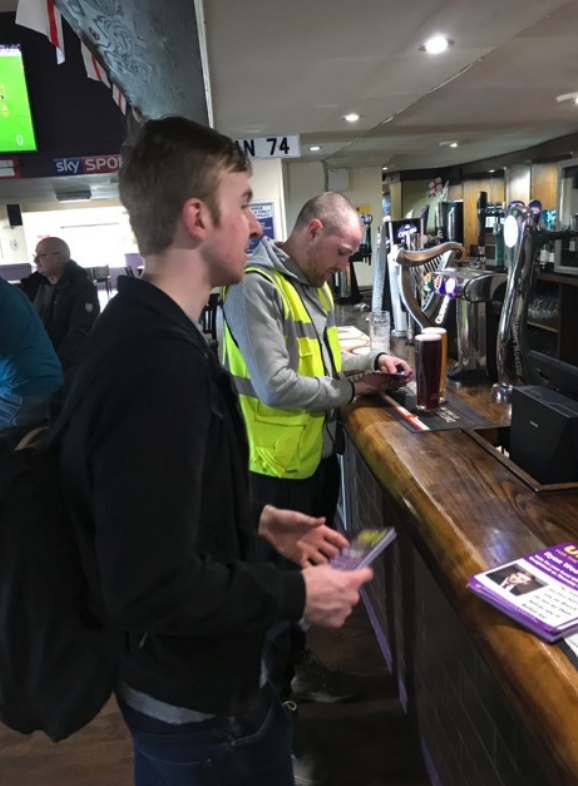 Breightmet is ‘Brexit Britain’ through and through, an area that’s been failed by both local governments under Labour, and the Tories nationally.

The area has a mix of social and private housing, but both camps seem to be fed up with the Tories complete Brexit Betrayal.

It’s not just about Brexit though, Ryan is focusing on key local issues promising to lower local council tax, provide more local housing for locals, more Police on the streets and promises to push for the return of weekly Bin collections.

SNITCH-UP: How ‘Comedy’ Central Used Our HONEST Reporting To BAN Avi Yemini From The USA