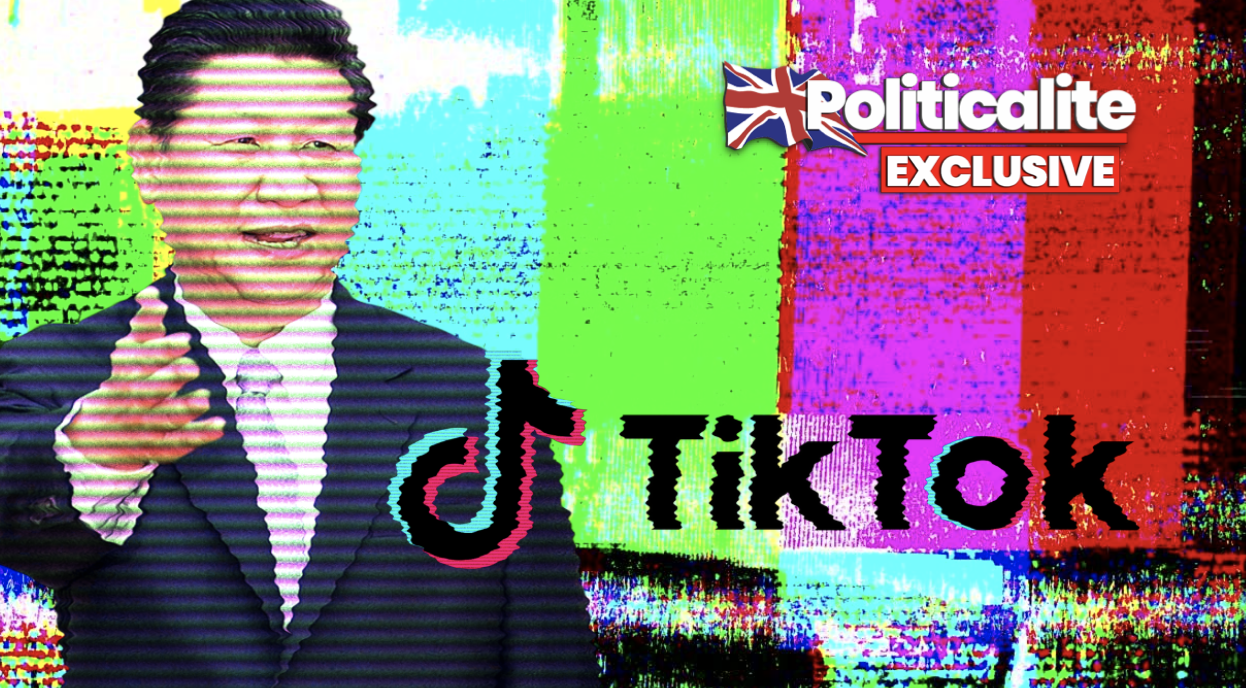 Video of the Greater Manchester Police officers in Bolton, England – who have been praised by locals for taking a more softer community-led approach to Covid policing, avoiding scandals seen by other English forces, – appeared to show officers and a British police car using a Communist style propaganda system outside a branch of Asda, to remind locals of UK Corona lockdown restrictions.

“Please stay indoors, remember you an only go out to go to work, to go to the shop, to collect medication and for one exercise per day.” the Police officers are made out to have said.

The video had no warning, or manipulated media flagging and security sources told Politicalite that they are fighting a rising tide of countless videos like the one below, and they are mainly being spread around TikTok in what could be an attempt by China to spread fear and panic across Britain, amid a National Health Crisis.

The video amassed thousands of views on the Chinese-owned App, and also Facebook, Snapchat and Twitter – meaning thousands of people will have thought the video was real, increasing anxiety, depression and also hostility to the Police. 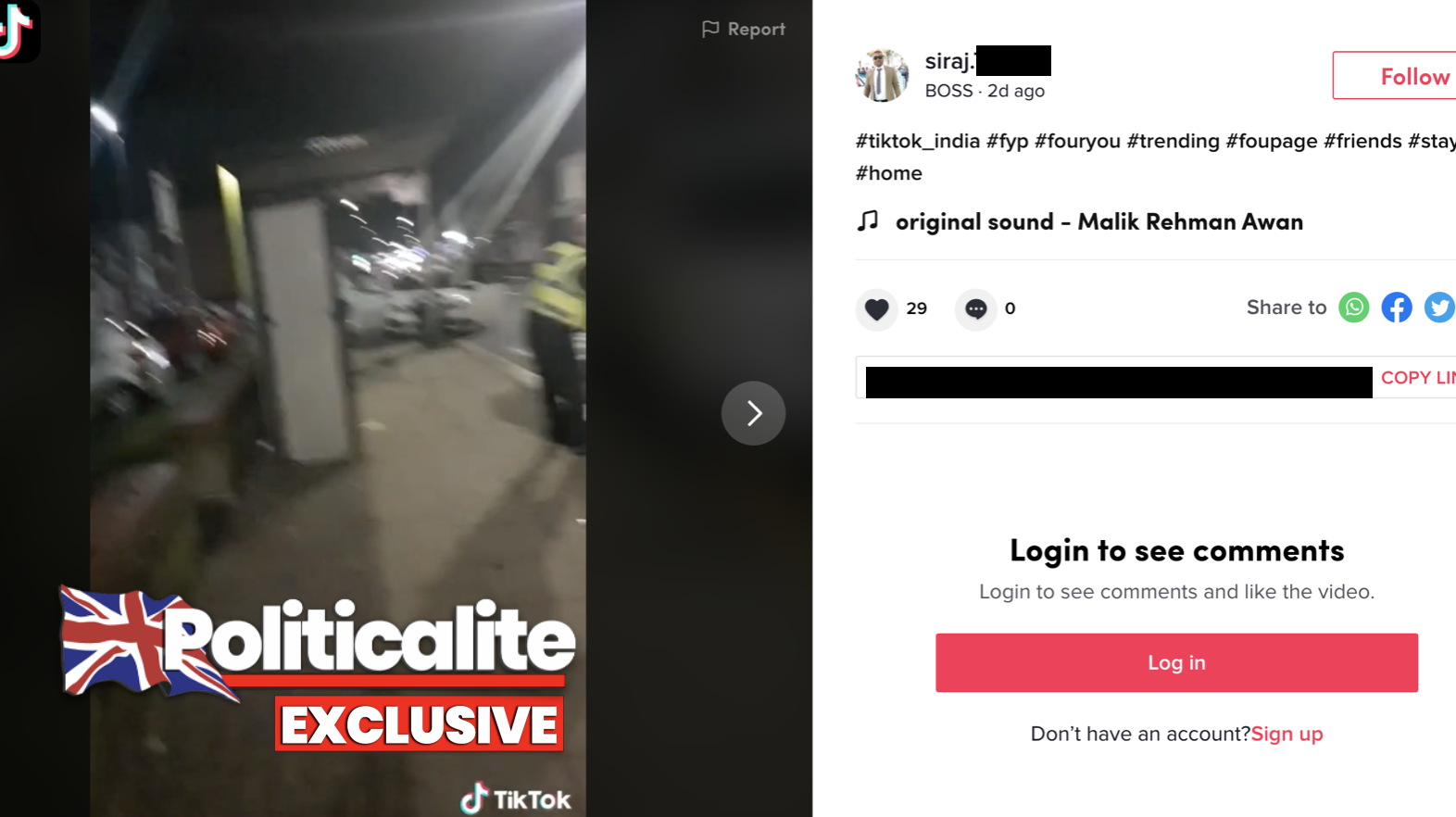 TikTok, is owned by the same Government that allegedly helped spread COVID-19 across the West (the CCP) via the infamous alleged ‘leaky‘ BioLab Wuhan, is allowing manipulated media to be widely shared as truth. 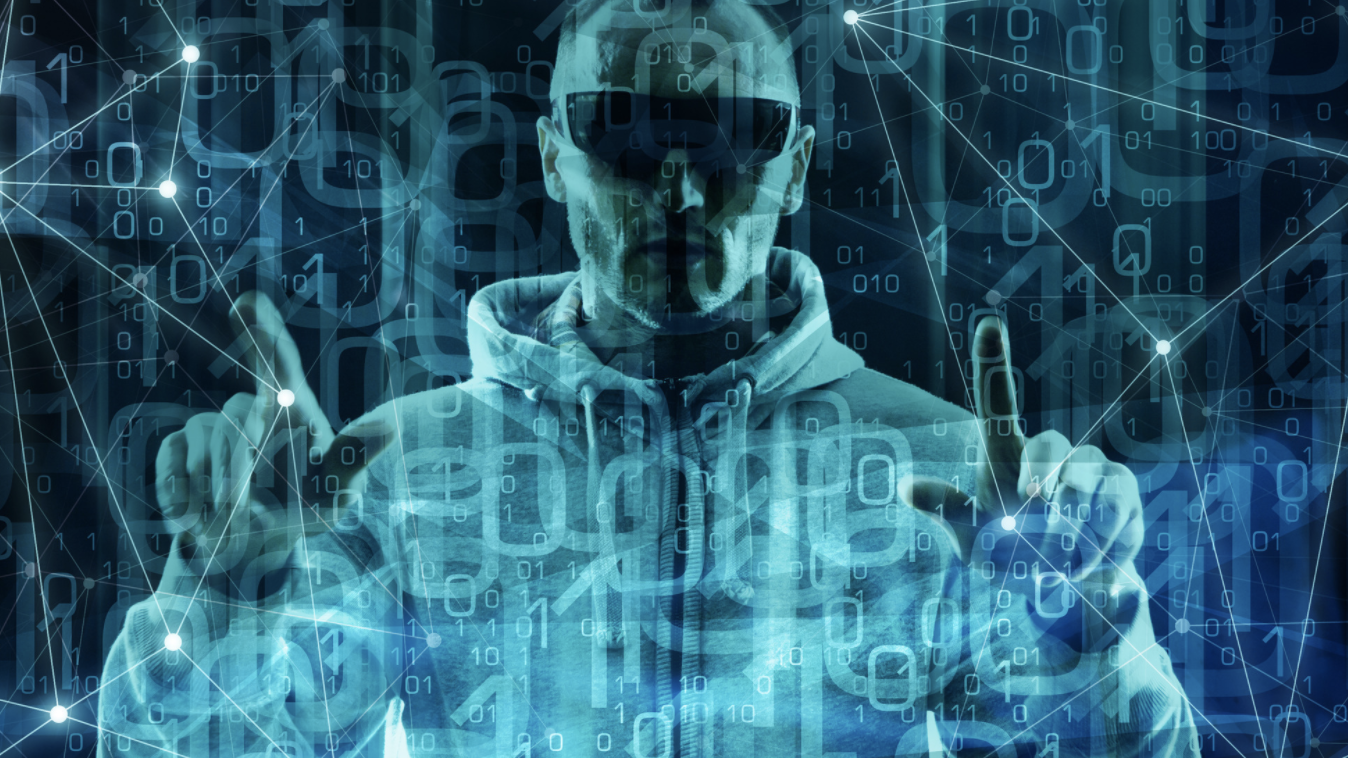 It is all part of the Digital Cyber Warfare that rogue nation states conduct without any shots being fired or bombs dropped. This is the new way to fight World War Three.

TikTok scans and analyses all the “information you provide in the context of composing, sending, or receiving messages”, according to its privacy policy. 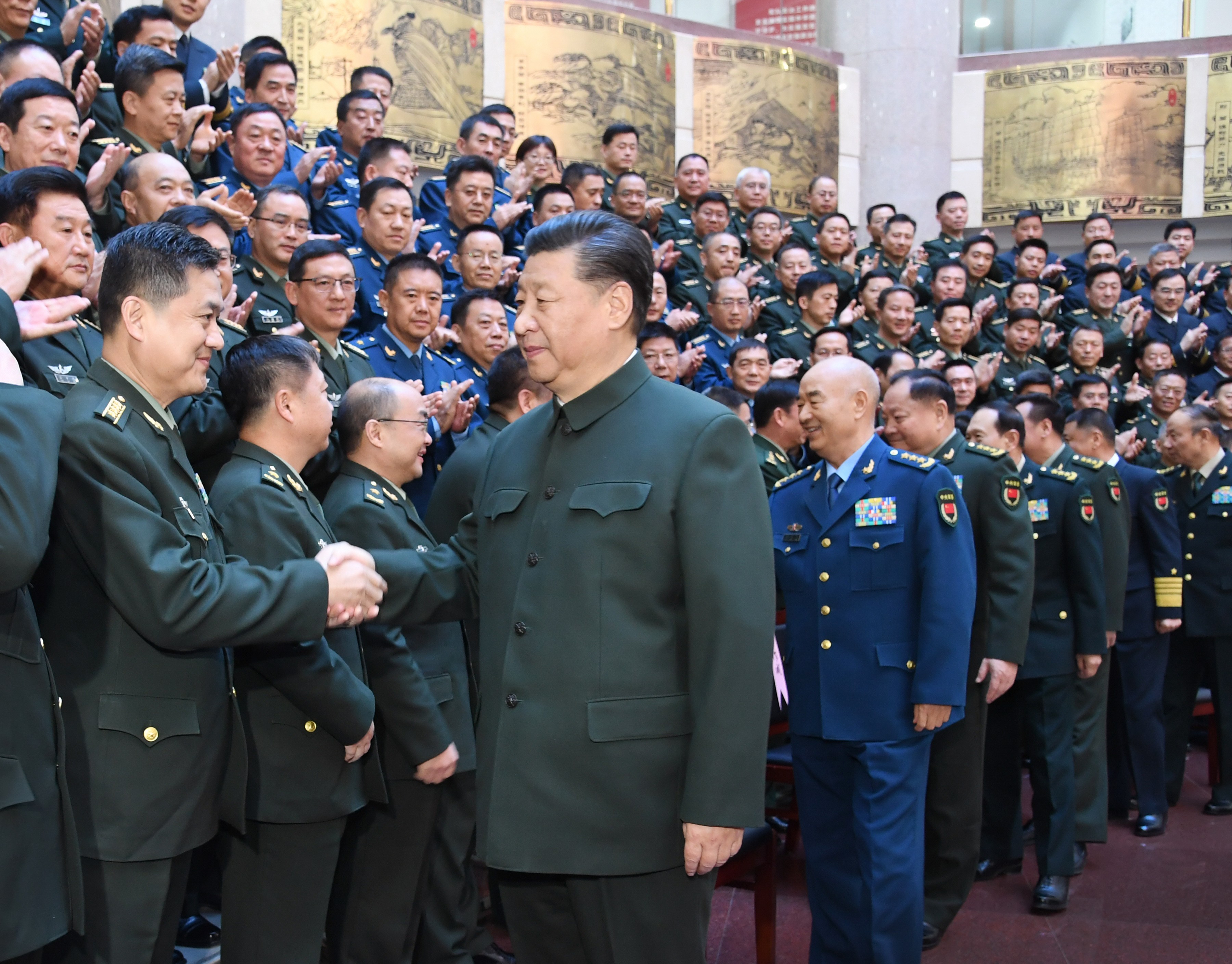 TikTok is used by millions of Brits, despite major privacy and security flaws that give the Chinese Communist Party all of your data, bank information and location information and even copies of your retina, face and voice in true Communist style.

The App’s algorithm is allegedly used to spread disinformation mixed in with popular viral videos, but it is dangerous to society. 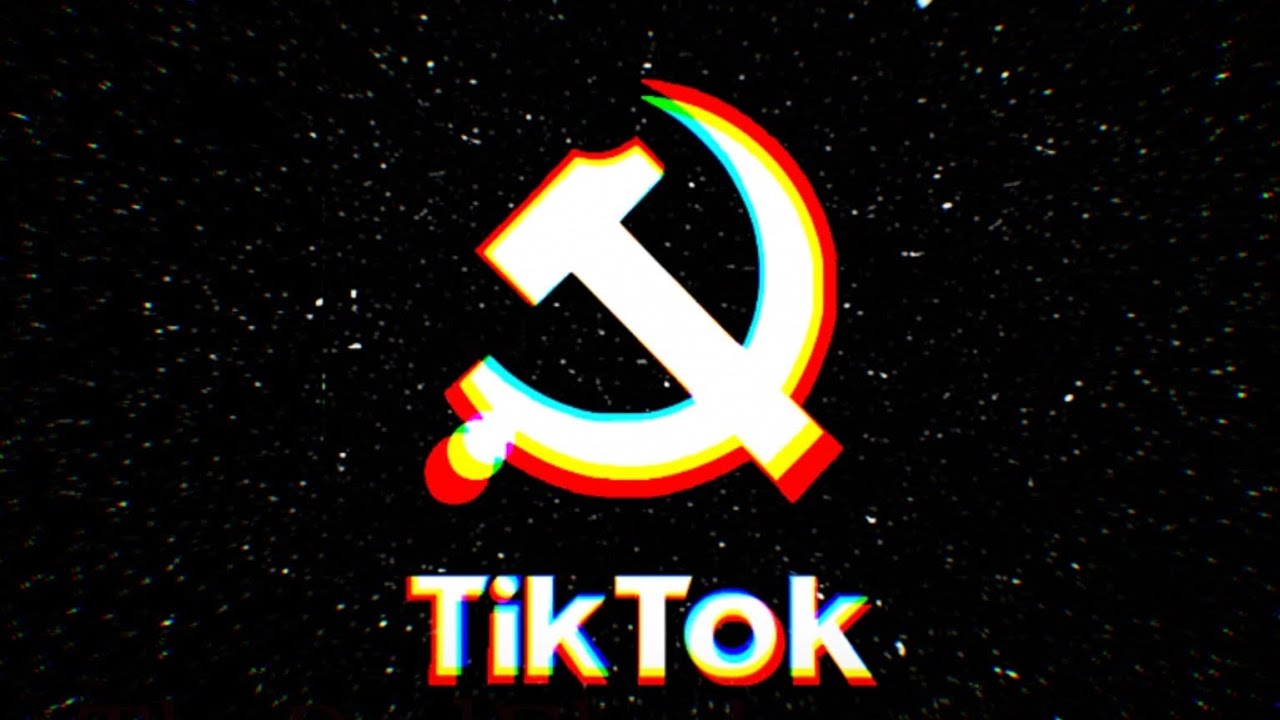 Sky News also alleged that That includes the content of the message you’re composing, even if you delete it.

The company has also admitted to capturing users’ “keystroke patterns or rhythms” in its privacy policy, although it doesn’t say what for.

These patterns could be enormously powerful, however. Researchers have found that keystroke patterns can indicate a lot about users, from their gender through to whether they are clinically depressed according to Sky News.

Politicalite has approached Greater Manchester Police and TikTok for Comment.