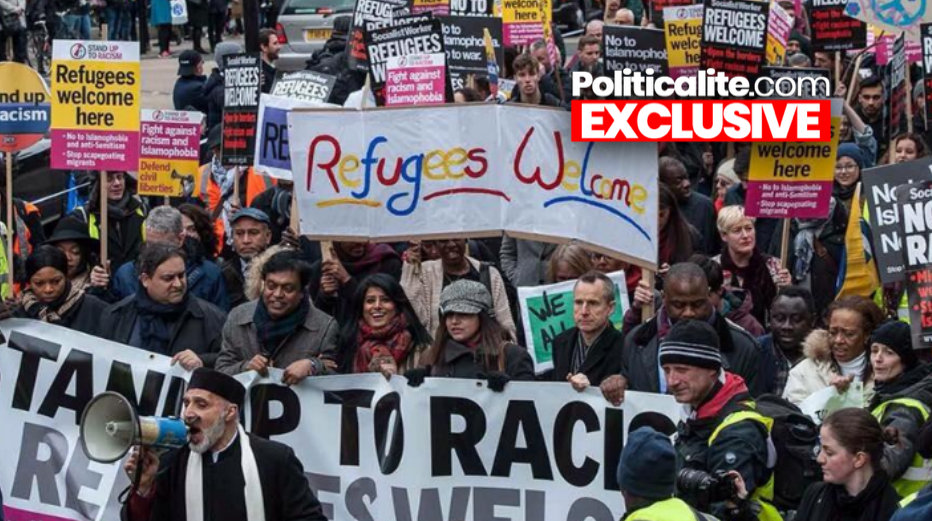 COUNCILS in the East Midlands have been accused of promoting left-wing policy agenda on immigration, and are funding far-left groups, Politicalite can exclusively reveal.

Local authorities across the UK are pleading poverty as they cut services to the bone, but Chesterfield Borough Council, Derbyshire County Council, North East Derbyshire District Council are all funding far-left groups.

In policy documents seen by Politicalite, Links CVS, a council-funded group has called for support for immigration to be taught in schools and ‘something to be done’ about what parents tell their kids about immigration at home.

According to their website, Links: “provides support to voluntary organisations and community groups operating in the local government districts of Chesterfield and North East Derbyshire. Links also leads projects and works in partnership across a wider area of Derbyshire.”

However, what they actually do is promote the far-left Stand Up To Racism who have been involved in no-platforming patriotic speakers. Pictured below is a local Socialist Workers Party activist, James Eaden, speaking at a Links CVS event. The SWP is the communist organisation that stands behind SUTR.

They also regularly ‘celebrate diversity’, another word for gathering left-wing groups together to network at the taxpayer’s expense.

Chesterfield Borough Council and North East Derbyshire District Council are both dominated by Labour so the above is probably not a shock in that regard. Labour has a disreputable history of funding left-wing pet projects using taxpayers money. However, Derbyshire County Council is actually run by the Tories so quite what they think they are doing funding Links CVS with their resident’s hard-earned tax money is shocking.

Council Tax bills across the country are high. Hard working families are struggling with year-on-year rises. Action needs to be taken against councils that use public money to fund political projects. After all, it is YOUR money they are spending on their pet ‘woke’ projects.

CAN YOU HELP US REPORT MORE OF THE UNREPORTED NEWS?

In this article:Council Tax, Councils, Exclusive, featured, Stand Up To Racism, STUR