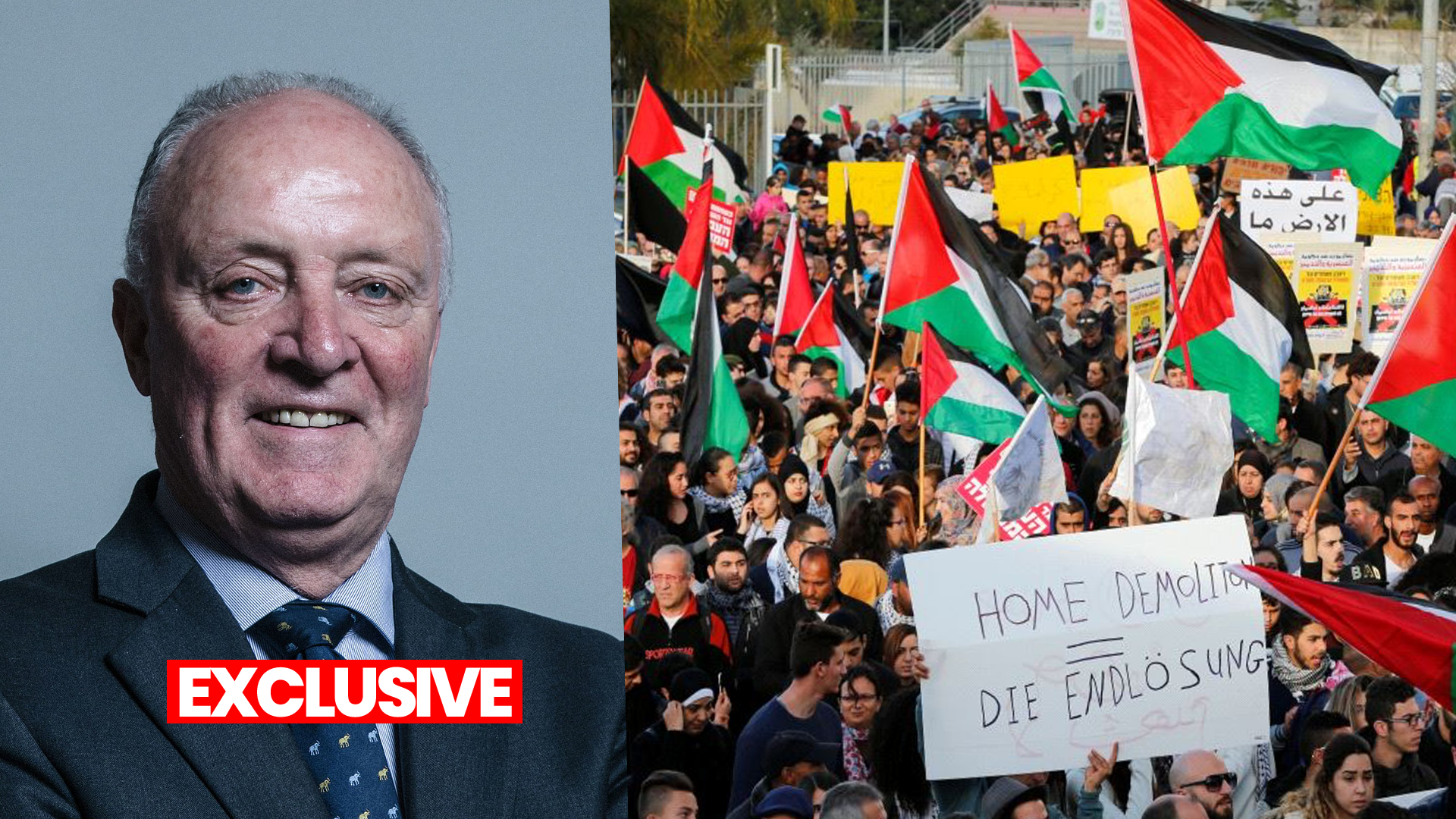 The MP for Bolton North East likes the ‘BDS Bolton’ branch of BDS – a group that is widely known for anti-Semitism and is even BANNED in Frankfurt, Germany. 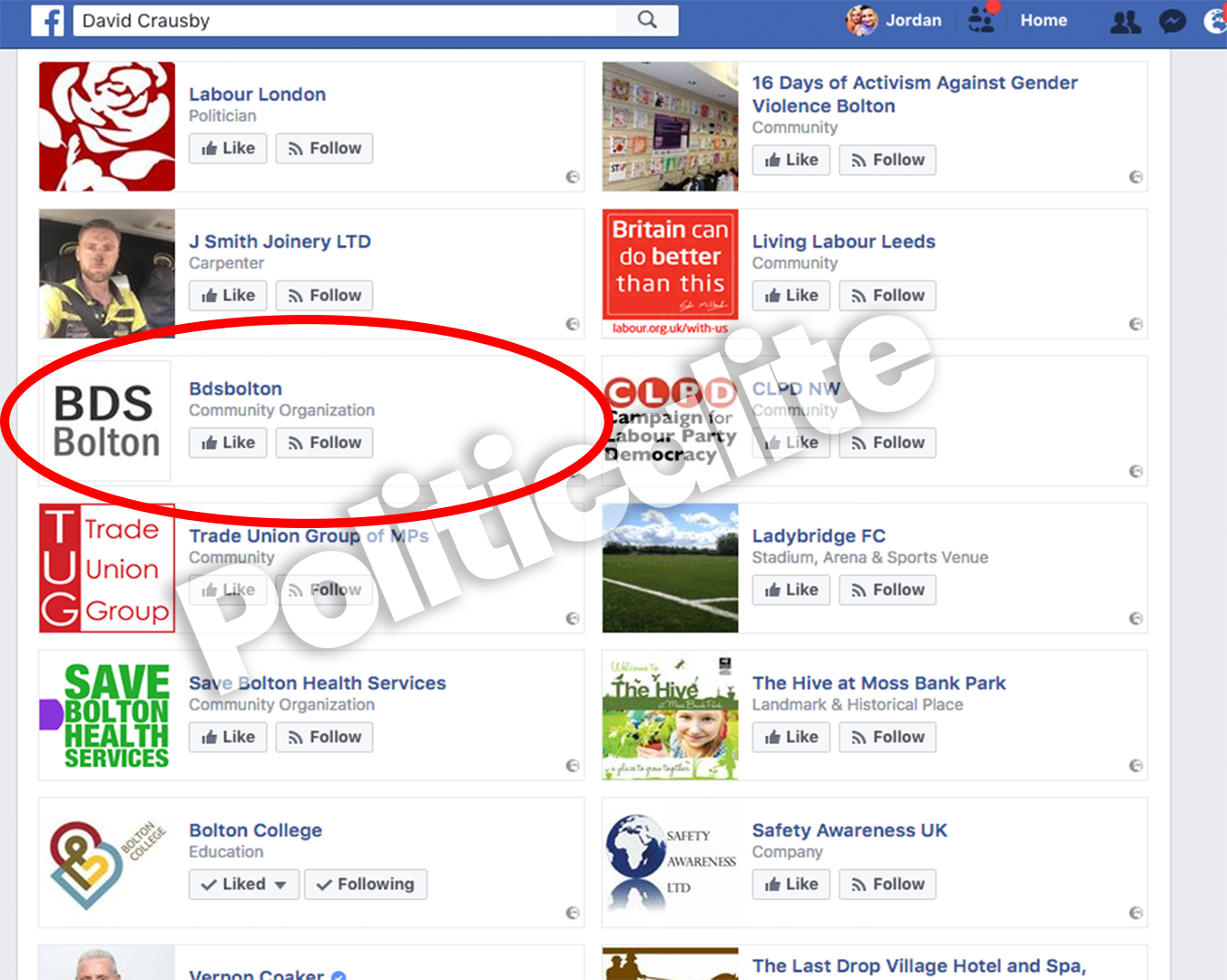 In 2017, The Mayor of Frankfurt said: “The BDS movement does not only strongly resemble the ‘Don’t Buy from Jews’ argumentation of former times of the Nazi’s, but the movement is built on the same toxic ground and it is poisoning the social climate in the same dangerous way.”

Just last week, Labour leader Jeremy Corbyn faced criticism after it was revealed he was a member of a private Facebook group that contained anti-semitic posts, conspiracy theories and posts relating to Hoocaust denial.

The group was described as “a sewer filled with many people who hate Jews.”