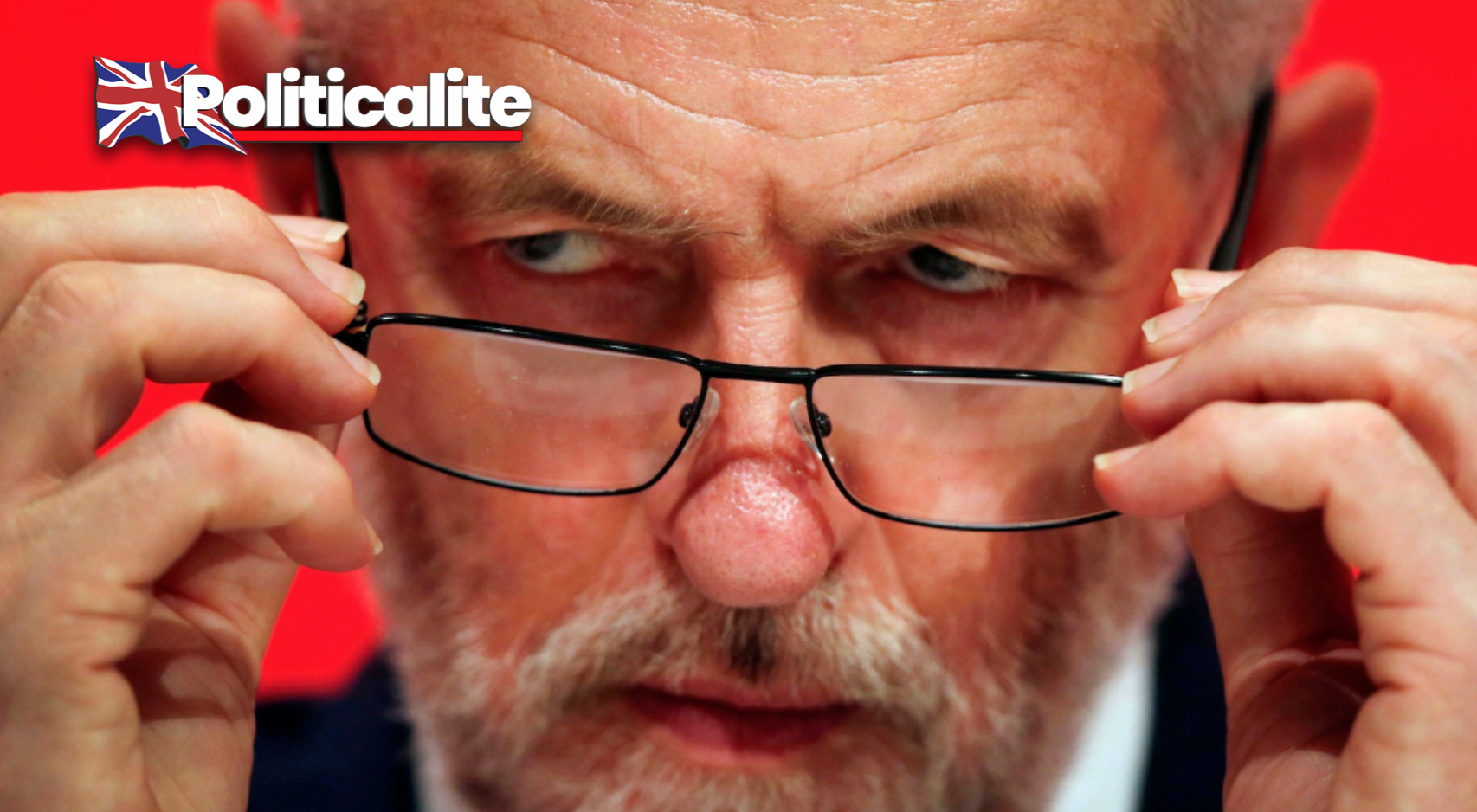 JEREMY Corbyn and the Labour Party have been accused of trying to cover-up shocking allegations of anti-Semitism, and tomorrow Politicalite will exclusively reveal the full lengths the party and his far-left followers have gone to to try to silence this shocking story.

Politicalite has been smeared trying to expose these claims. Hope Not Hate have smeared our editors and reporters, Labour leaning press have written hitjobs against us – at one point we had to totally go offline after trolling and abuse.

Stop Funding Fake News has even claimed we had shutdown due to a defunding campaign.

Tomorrow Politicalite will reveal the full detail of claims of anti-Semitism in the Labour party.

Get ready for Politicalite’s most explosive story.

IRA-TE: Brummies Scream “SCUM” at Corbyn As He Launched Labour Manifesto On Anniversary Pub Bombings
FOR THE MANY… NOT THE JEW: Labour attempted to ‘cover-up’ HORRIFIC Anti-Semitic Abuse – Claim Jewish Family
To Top