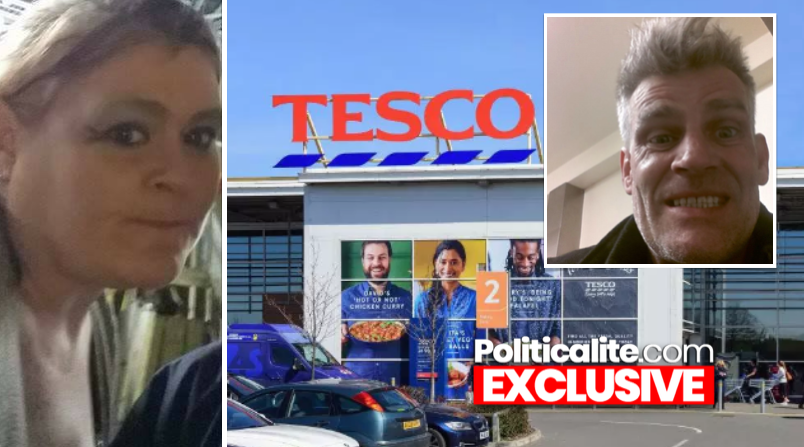 THE SISTER of the man dubbed as the ‘Tesco Terrorist’ has slammed UK authorities and the NHS claiming that her brother is not the man that has been portrayed in the media, Politicalite can exclusively reveal.

One week ago, Vince Fuller, 50 stabbed a Muslim man in a Tesco carpark, the shocking and vile attack has rightly so, shocked the country, but in the midst of the New Zealand Terror attack, the Establishment seems to be trying to create a narrative the ‘Far-Right’ is just as deadly as the Radical Islamists they oppose.

Vince was accused of shouting ‘racist slurs’ and allegedly said ‘kill all the Muslims’ at the time of the attack. 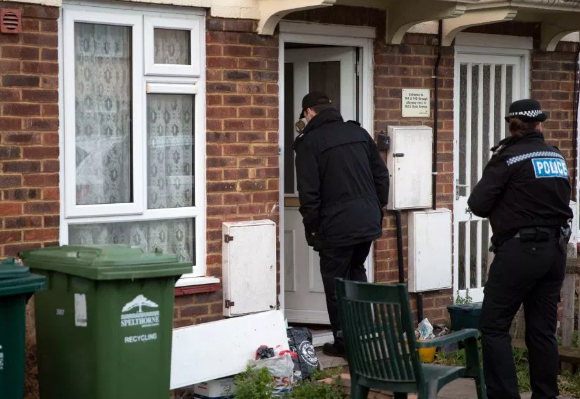 Vince Fuller’s attack, that has been branded a ‘Terror Attack’ by cops, and has been used by Anti-Terror authorities and the mainstream media to ‘fabricate’ more ‘right-wing’ terror, amid a crisis over perceived ‘Islamophobia’.

Fuller, 50, was arrested last Saturday evening after a 19-year-old Muslim man was stabbed in Stanwell, Surrey.

His sister, Shay Fuller, spoke exclusively to Politicalite and claimed that her brother ‘has been failed’ by UK Authorities, including the NHS and The Government. 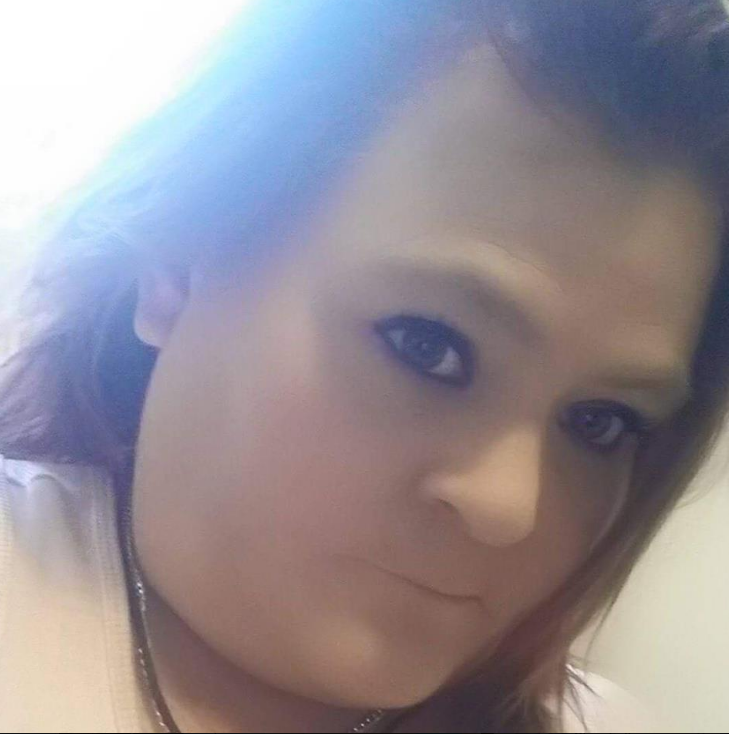 She described the media spin of her Brother as “bullshit.” in a candid interview.

Shay added: “He is not what they say he is. I’m his family and I know my brother better [than anyone.]”

When asked if the Government is using her brother as an example to make ‘right wing’ folk look bad, Shay said “I may think so.”

Shay claimed that her family had been trying to get Vince help via mental health services, which underfunded and are currently causing a shocking rise in suicide rates across Britain.

“My brother is not what they say he is and he also is not in his right mind at the moment.” said Shay. 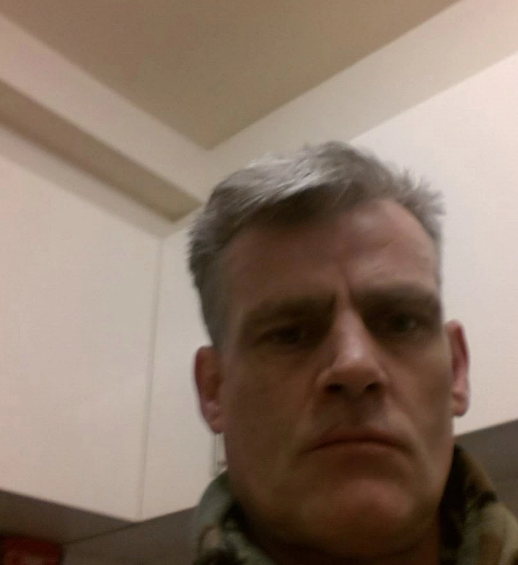 “He needed some help before this even happened.”

In what could be perceived as a failure on Britain’s Mental Health Services, and in turn a failure on the government, Shay told us: “He has needed help for a long time and the problem was is with the government and social services are not listening.”

She added that “People around him also needed to understand what he was trying to say to them but never did listen to him.” 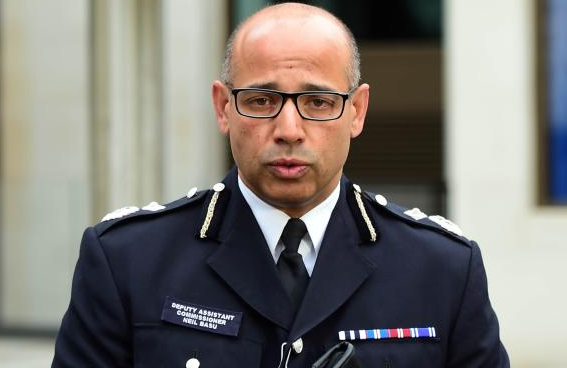 Assistant Commissioner Neil Basu, head of Counter Terrorism Policing, said: “Whilst this investigation is still in its infancy, it has hallmarks of a terror event, inspired by the far right, and therefore it has been declared a terrorism incident.”

Following the attack, Home Secretary Sajid Javid called on society to ‘reject the terrorists and extremists who seek to divide us’.

He added: “Now’s the moment for us all to challenge the hatred, ignorance and violence they peddle and stand up for the kind of country we are and want to be.” 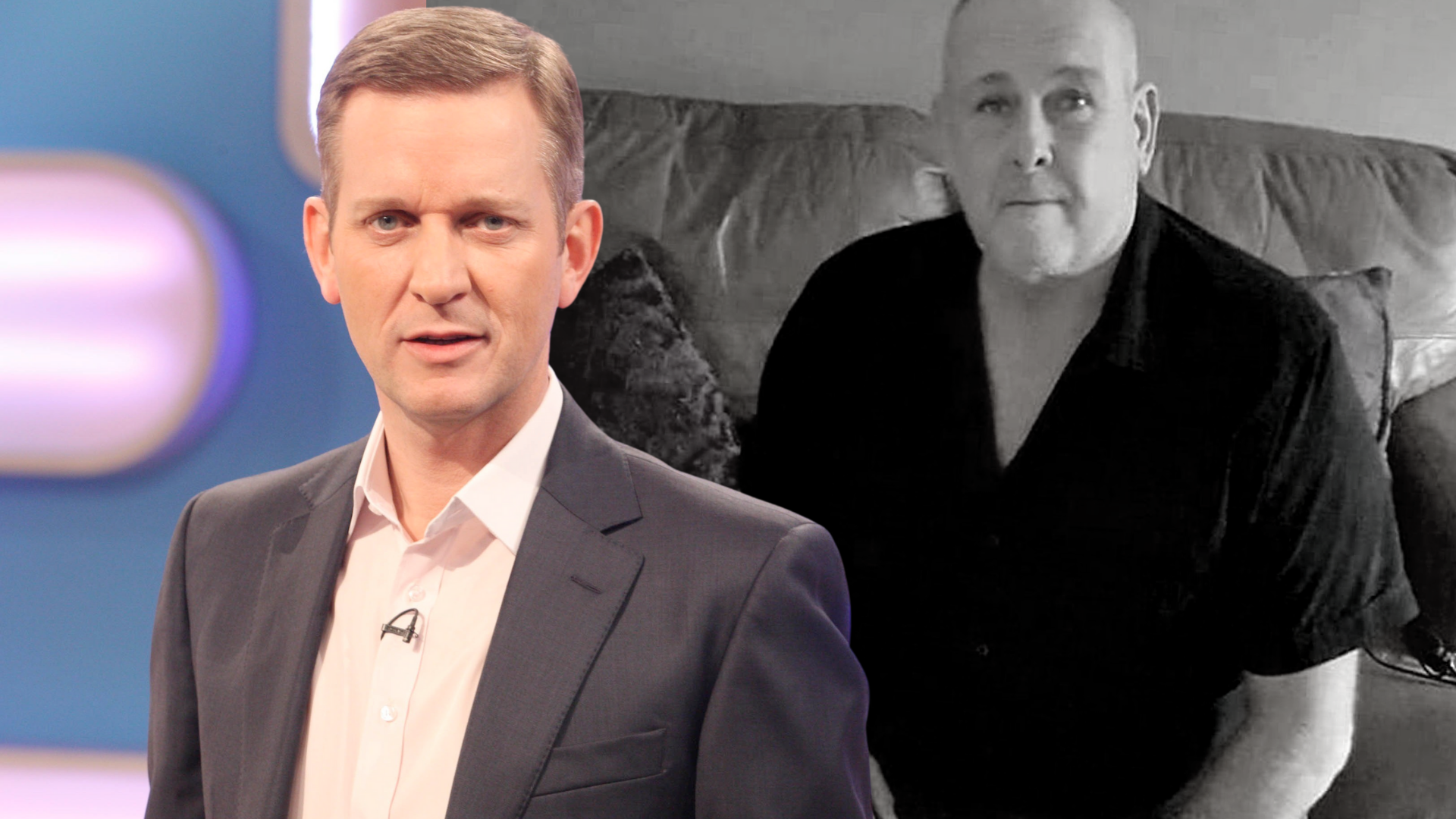 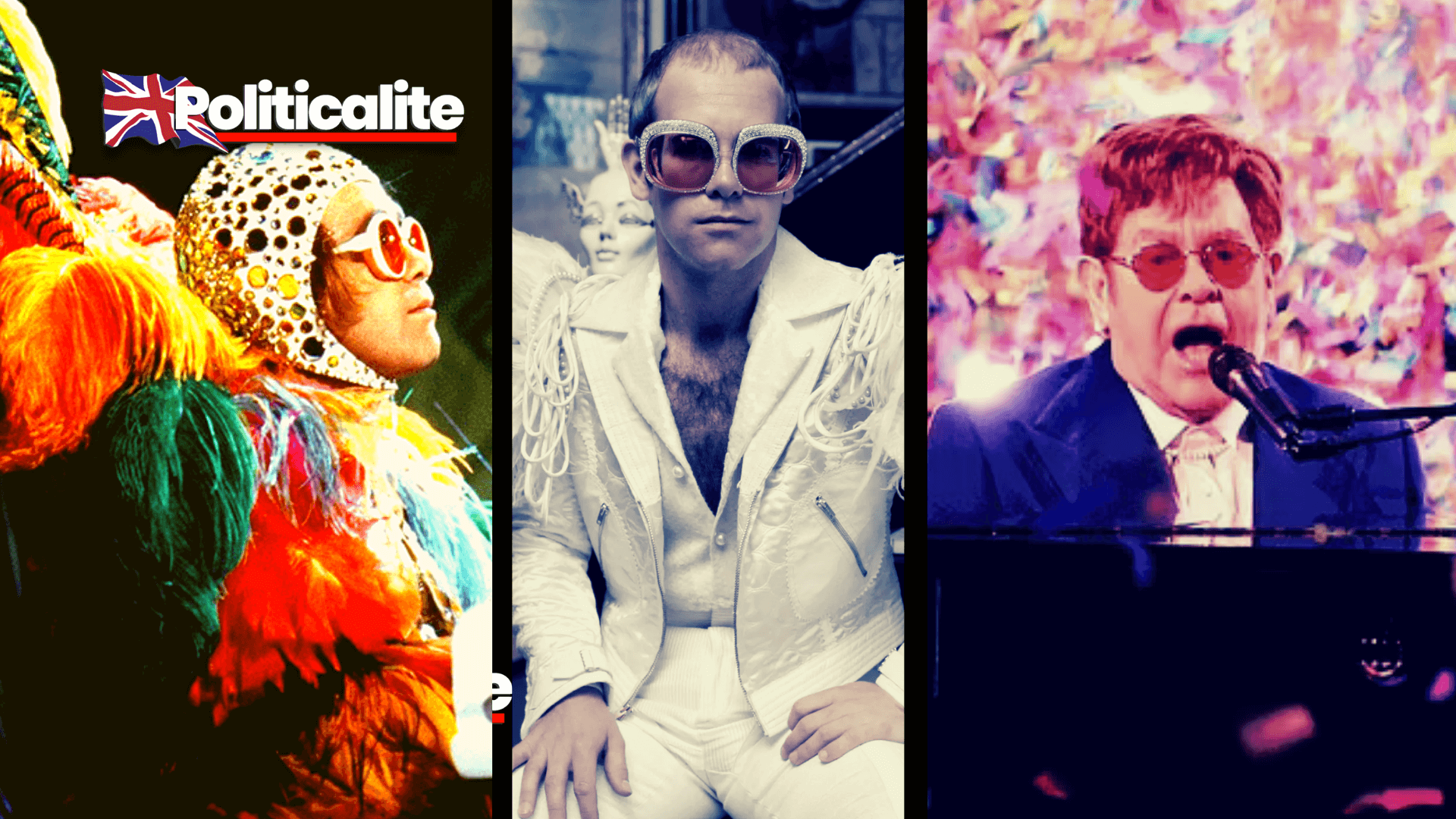 ELTON John wowed more than 2.1m viewers on Wednesday nights Brit Awards – but the flamboyant rock diva has come a long way since...