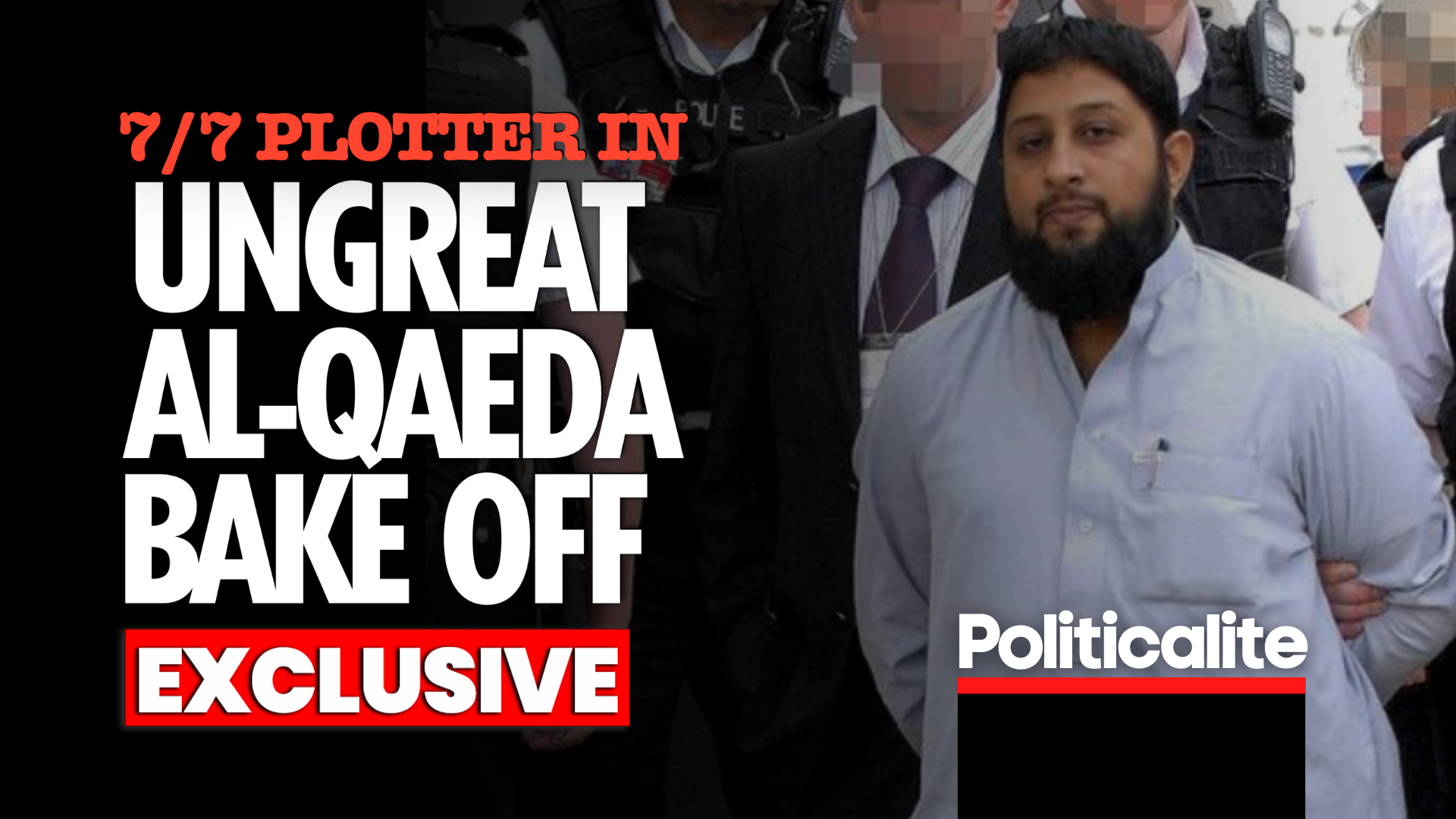 NEVERMIND The Great British Bake Off, a jailed 7/7 terror plotter with links to every member of the July 7th bombings, that killed 52 innocent people has gone from cooking-up terror atrocities to baking cakes inside, Politicalite can reveal.

Rangzieb Ahmed, 45, from Rochdale who is said to be up for release in spring spends his time in the prison kitchen at Durham’s Frankland prison.

A source told Politicalite “He bakes cakes in HMP Frankland, one day he cooked up over 200 cakes.”

The top source added: “He even had access to all the kitchen equipment.”

The highest ranking member to be jailed in the UK and the man at the centre of the terror groups ‘global web’ could be released in just months.

He is also suspected of being in touch with the extremists ­behind the failed plot two weeks later to detonate more bombs in the capital.

Ahmed, 43, from Rochdale, will appear before parole board just a DECADE after he was sentenced to life, according to an exclusive story in The Sunday People.

He was caught with notebooks containing details of terror contacts in invisible ink.

Chris Phillips, the former Head of the National Counter Terrorism Security Office, told The Sunday People: “This is disgraceful. It seems as if the criminal justice system is working against the police.”

“They are letting unreformed terrorists back on the street.

“We haven’t got the police to deal with them. In many cases they have not been reformed and they are more dangerous than when they were convicted.”

Ahmed was arrested in Pakistan and became the first person convicted by a British court on a charge of directing a terrorist organisation.

The news comes just months after Anjem Choudary was released after serving less than half his five-year sentence for promoting ISIS.

EDITORS NOTE: This article was originally published on 7th July, 2019.