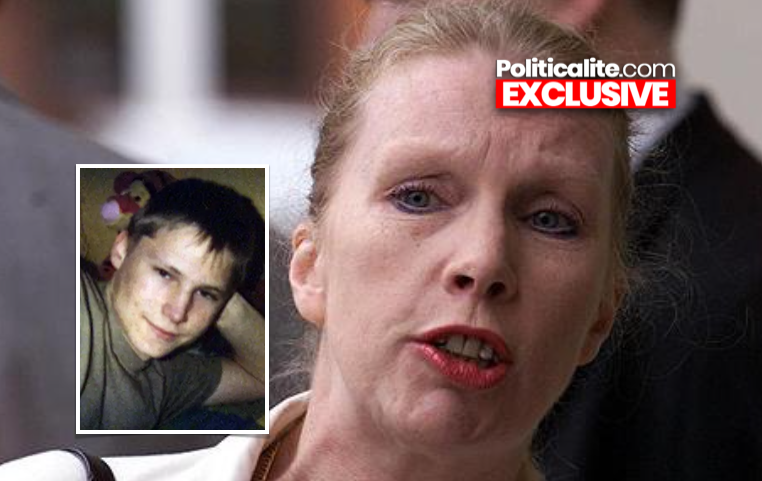 Ex-Peterborough MP Helen Clark was one of only two MPs whoever raised the question of Ross’s death in Parliament.

However, she never revealed to the House that the men who murdered him were Asian. She also told the House that Ross was murdered by ‘three young men,’ when in fact he was attacked by an eight-strong gang. 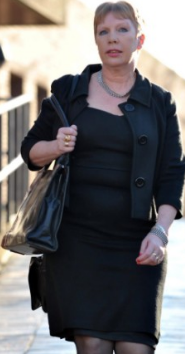 Yesterday, Politicalite exclusively revealed how Ross Parker was brutally murdered by Islamic Extremists TEN days after 9/11, but Helen Clark decided to ignore the fact that Ross was killed by Radical Extremist Muslims in a glaring omission and even PRAISED the Police and Ross’ former School in Peterborough at the time. Labour-run Authorities have now been accused of allegedly ‘covering up’ his death.

“Will Ministers also join me in congratulating the Peterborough community in general, the police and the Jack Hunt school led by Chris Hilliard, where Ross was a student, on the tremendous way in which they have worked together to overcome the divisive effects of that tragic incident?” said Clark at the time.

John Denham, Labour MP for Southampton Itchen until 2015, also mentioned Ross Parker in the House of Commons and just like his colleague Helen Clark, he applauded those who saw to it that news of Ross’s death was ‘hushed’ up.

“I pay tribute to Ross’s parents for their clear commitment to ensuring that that tragic event should not prove to be a divisive event in Peterborough,” said Denham. “A huge effort has been made in Peterborough to prevent that event from being even more damaging,” said Denham.

No other MP has ever mentioned Ross Parker in the Commons and no MP ever called for the Muslim Extremists who murdered him to be ‘punished with more severity’ for the racist nature of the crime they committed.